I watched the entire WEF presentation before this clip was posted. She’s a member of the WEF and claimed they own the science. Openly states they are biased and don’t want people exposed to other points of view. She went on to say they collaborate with big tech to censor results that are not owned by them.
I’m not denying climate change. I’m critical toward how they present only their solutions to the problem and censor solutions that are not owned by them. They did not present balanced point of view. The Climate is changing and how to approach this and who is given authority over the solutions is important part of the discussion. Presenting only one point of view with the power of corporations like Google is down right disturbing.

She’s a member of the WEF

. . . so she must be the ultimate authority on such matters.

Now if you had said something like: “The consensus of the WEF is . . .” That would be notable. 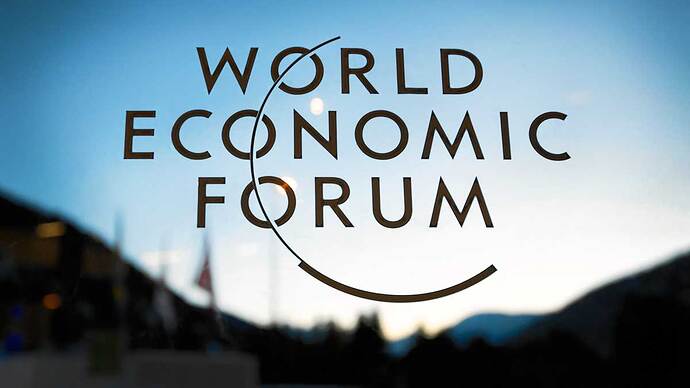 Try to find a large multi-national company that is not on the list. To suggest a group that partners with corporations, banks, and media at this scale is not disturbing is strange. Take a look. How could you not think it’s notable?

Well, they do have the word “Economic” in their name.

It couldn’t be about profits, power and bypassing democracy. Most of their programs and talks are not about economics. So yes they have “Economic” in their name but their focus is every aspect of a persons life. It must me amazing for you to have such good people looking out for your future.

Schwab openly brags about penetrating the cabinets of national governments in order to implement their view of the world. Sounds very democratic to me. What is that called when you have a public and private partnership? Corporations partnering with government? Democracy right? 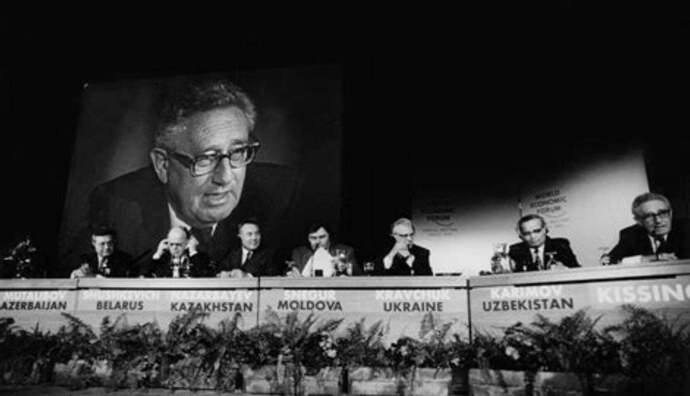 The Unauthorized History of the WEF’s Young Global Leaders Program

A person only has so much time in this short life

Yes, picking the meat from the bones is the problem. If I tell you 1000 facts but only 100 are true, then you’d ignore me. Its the same as that “friend” who has all the hot news but only 1 in 10 “facts” is actually telling truth then would you take his “hot news” or would you find a much more reliable source.

Also by truth I don’t mean there is elements of truth, but the “news” is portraying reality and not some bias I favour. 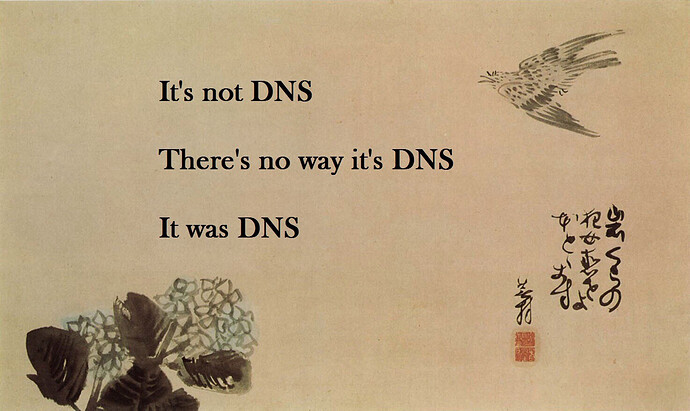 One of the main resources that inspired DBCs for SN is no longer available online.