More like governments wanting to skimp on building infrastructure for energy

Many wealthy people would have loved to get into the nuclear energy sector decades ago. They weren’t allowed by the regulators - who are in a revolving door with groups that have an anti-nuclear stance - undoubtedly some with ties to globalist groups like the WEF. 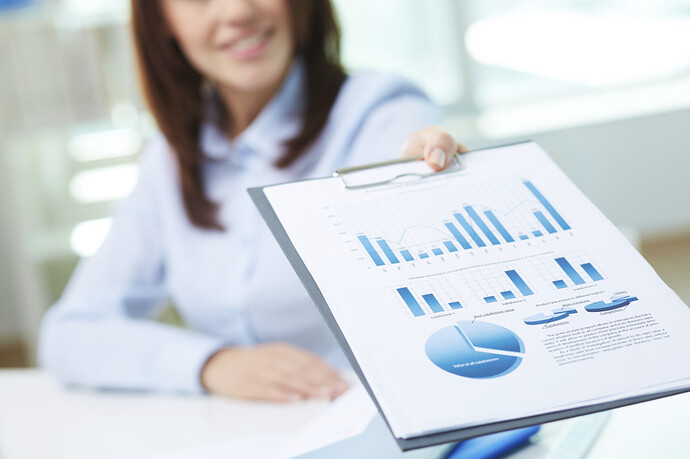 bowed the knee to environmentalists

Yes, whose government lobbyist groups are funded (and even write the legislation) by/for globalist groups.

In short free markets would solve all of this, but the globalist oligarchy has been blocking it. That said, I think the energy gap has been mostly fulfilled now and they will start allowing nuclear power development - as evidenced by Gates ramping up his efforts the past couple of years. 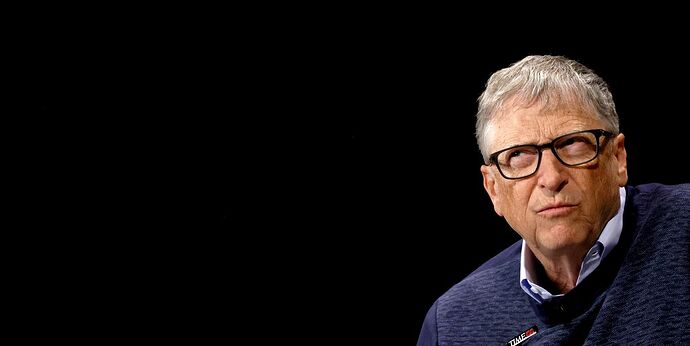 Bill Gates Would Like to Build All of the Nuclear Reactors

West Virginia seems like a good spot for his new one.

They thought solar was the magic solution to not having to expend capital in new generators.

Where are you getting that? I think we can infer intent from individuals and groups that have an open track record of saying things and doing them … but specifics like this unlinked to specific people or groups and agendas is unclear to me and I suspect wishful thinking.

This is my stance on all things the government does: 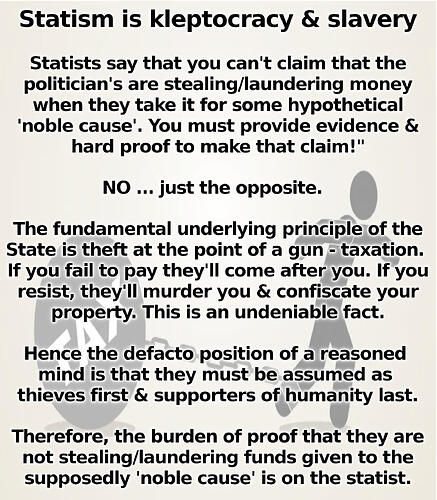 Until there is hard evidence that they are legit doing something for the good of the people, I think it’s rational to assume the worst.

Honestly, I don’t see any conspiracy against nuclear power in France (at least not anymore).

Currently 12 out of 56 reactors are stopped for maintenance or for repair of corrosion problems. There is nothing abnormal about these operations because Covid added some delays to them. The situation will improve as time passes, and today one reactor has restarted and 3 more are planned to restart this week. Note that despite these shutdowns, nuclear power still represents about 60-75% of energy produced in France.

Yes, I admit that Fessenheim plant was closed in 2020 because it had many oppositions due to political reasons, based on to seismic, flooding and aquifer contamination risks not really justified. But this concerns only 2 reactors and the planned closure of 12 other reactors before 2035 has since been cancelled.

@danda - given our previous discussion you may find this interesting.

Interesting episode. He mentions that a WEF presenter declared that the pandemic over … so expect the WHO to comply and declare it over soon.

sometimes its good to hear from the masters

Tom talks to Germinal G. Van about the period of American history that historians treat cartoonishly, with wicked businessmen allegedly exploiting everyone.

Interesting video about the working of electric motors. By Lucid Motor: Tesla is not the only one with innovations, far from it. 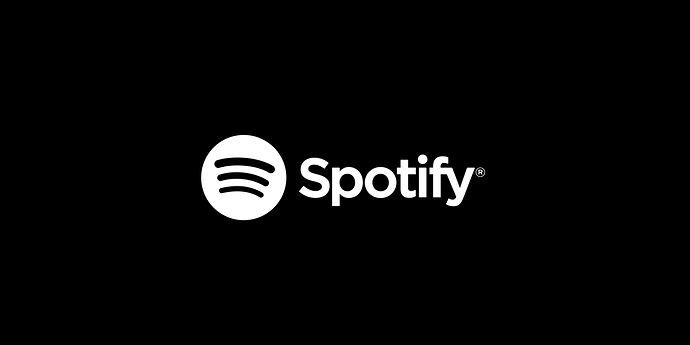 Earlier today, CEO Daniel Ek shared the following note about the company’s organizational changes with all Spotify employees. Team,  As we say in our Band Manifesto, change is the only constant. For this reason, I continue to reiterate that...

@Nigel I thought of you when I watched this. He’s a musician and breaks down why he is on Spotify and why we wants an alternative. He’s not alone in wanting an alternative. There is a huge opportunity here.

Just watched the follow up to the first video. Good stuff. 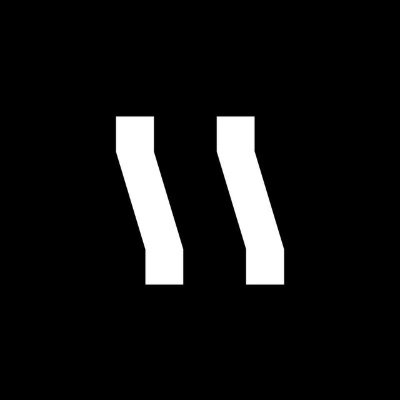 Subtitles are certainly not the real translation, but it’s so funny to watch.

I suspect this may end up like the Hitler bunker scene or that one-toothed Spaniard pishing himself ( I’ll look for the link) where many diverse sets of sub-titles eventually get added on to suit the agenda of whoever is posting.

There is a site that will generate the subtitles for that clip and only need to give it the text for the subtitles to put into it. I haven’t got the link but I’m sure a search will find it quick enough since that is how I found it many months ago

The programming iceberg is complete roadmap to the loved, hated, historical, and weird programming languages that you should now about. It starts with easy-to-learn coding tools, then descends into the most difficult low-level and esoteric languages. 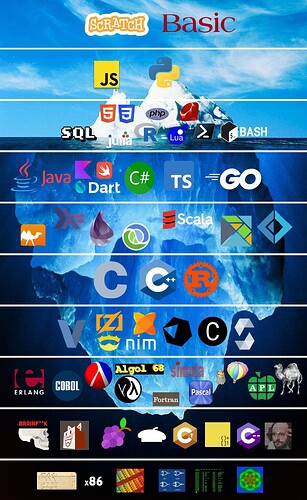