These Are The 48 Organizations That Now Have Access To Every Brit's Browsing...

While the UK was obsessing with Brexit and its aftermath, parliament quietly passed a contentious snooping law that gives authorities, everyone from police and spies to food regulators, fire officials and tax inspectors, the right to legally look at...

For those who missed our original reports, here is the new law in a nutshell: it requires telecom companies to keep records of all users’ web activity for a year, creating databases of personal information that the firms worry could be vulnerable to leaks and hackers. Civil liberties groups say the law establishes mass surveillance of British citizens, following innocent internet users from the office to the living room and the bedroom. They are right.

This information will be available far more widely than just those organisations, because it will be stolen.

It is such a large valuable database, stored by companies at their own expense, and when leaks they can blame government.

For Brits, there’s a petition to parliament which has quickly passed 100,000, sign here and take it to the max:

A bill allowing UK intelligence agencies and police unprecedented levels of power regarding the surveillance of UK citizens has recently passed and is awaiting royal assent, making it law. This means it's not too late! This is an absolute...

This information will be available far more widely than just those organisations, because it will be stolen

Not only that but once enacted, they will expand those who have access

Also if the Brits are anything like the Aussie organisations they will simply ask the local police or other organisation that does have access for the information, with the corresponding compensation of course.

Not only that but …

… other countries will follow suit: “if they could get away with it, so can we.”

Well Australia enacted similar laws a year ago. Previously it was access to whatever the ISP held without mandatory retention.

As if it would make it “all ok” they reduced the number of organisations that could obtain warrantless access to the information held by ISPs to only 48 (IIRC) EDIT: forgot to say 2 Year retention by ISPs of your internet accesses (any protocol)

Then we saw another 90 odd lobby the government for warrantless access within 6 months of enactment. It is now SECRET as to which organisations have access and prison time for any ISP to reveal who has access. So we are unsure how many have access now, but occasionally we get info of those who are asking for access. We do have one senator who is against it and he often asks questions in parliament and various senate inquiries which reveals more.

But the result is that while the original ACT had (as a regulation) the organisations of who can access the data without a warrant, it only takes a stroke of the pen (The AG in Australia’s case) to increase the organisations.

Of course ANY organisation or aggrieved spouse can ask the court to get access to all of another’s information.

other countries will follow suit: “if they could get away with it, so can we.”

Oh yes, expect it soon, but this time Australia did it before the UK, although very minor differences. The USA tried it but was struck down apparently, so the NSA just collect as much as they can with (not so) “secret” equipment under the guise of protecting the president from terrorism.

EDIT: forgot to say its 2 years data retention here for any communications phone, internet (any protocol). 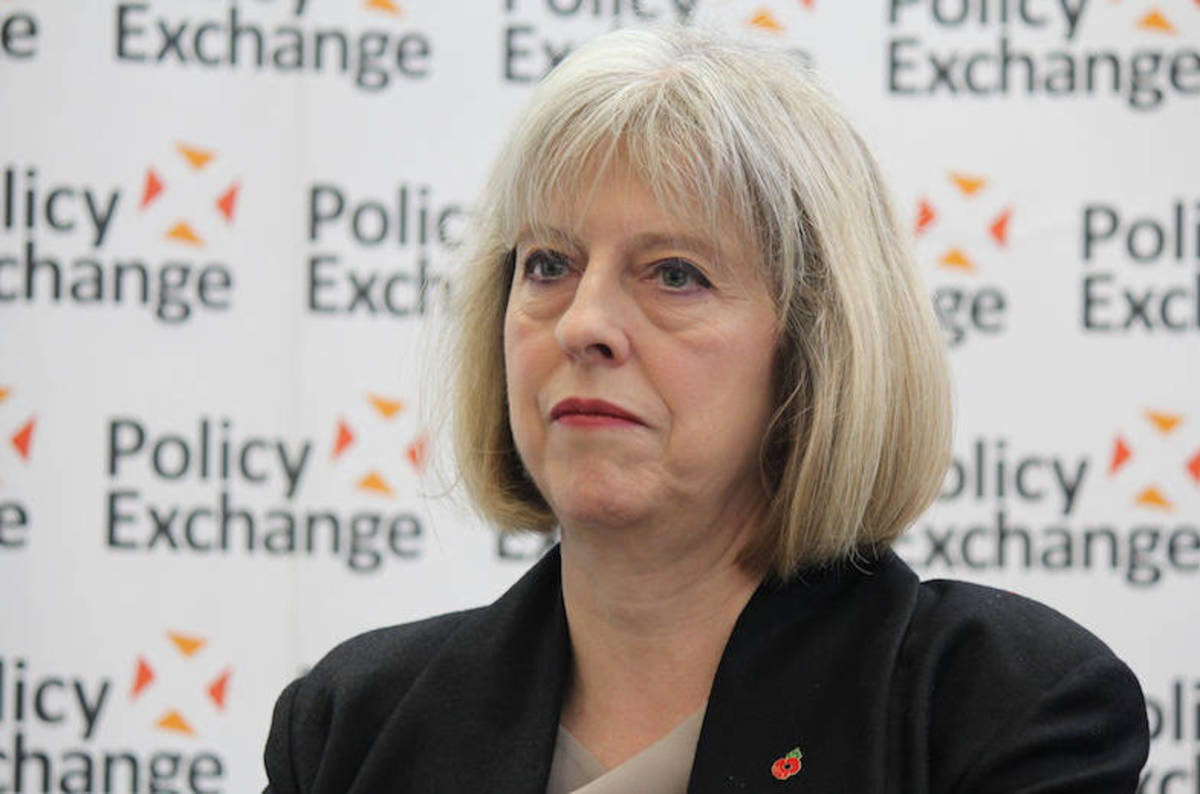 How far will it go? You'll have to ask the Home Secretary

Among the many unpleasant things in the Investigatory Powers Act that was officially signed into law this week, one that has not gained as much attention is the apparent ability for the UK government to undermine encryption and demand surveillance backdoors.

One of the FAQs I wonder will arise - Does SAFE need a canary?

I wonder how many people hesitated to sign the petition or hesitate to post here on this subject because of fear of going on some list. It is the most intimidating piece of mass control mania that I have seen. It looks a lot like Stalin couched in a thick veneer of democracy and protection. How deeply will it seep into daily life? It’s already ingrained in the compliant population. I recently went for an privately paid for eye test in the UK and had to comply with a requirement to provide personal data before I could even be considered for a test. Worse still,I had to confirm identity data before I could get glasses. All done in the name of the new gods,“security” and “policy”. (All bow heads at the mention of their names ). There is no reverse gear on this ratchet. Click by click. The unthinkable will happen.

Isn’t it interesting how the glorious West is following in the footsteps of those former baddies now that it can delegate the dirty jobs to machines? No need to blackmail your neighbor if they can blackmail your ISP

Am I writing in thinking the UK government could ask / demand that Maidsafe put backdoors in the software and we would now nothing about it!

They could ask, but the core design is completely opposed to that. So it would mean a complete rewrite and redesign of the network itself and specially the authentication mechanism. So basically a different network.

So essentially they can and probably will ask, but there is nothing we can do. If we created a client app that “phoned home” I would hope nobody will use it, also this is an important reason we want to supply the platform and have folk creating the apps. Those app developers will also aid in auditing for backdoors etc. It’s also important that core dev is global and in different teams.

I hope that helps.

The network is open source anyway, I don’t see how the gov could force open source software to implement backdoor.

They could forbid its use, but I don’t think they’ll do that

Does it give you some protection that, though you guys are the copyright owner and the main developers, the project itself is open source? Nobody’s in charge of development, because anybody (e.g. from outside of the UK jurisdiction) can just continue the original fork, even if they would try to force MaidSafe to compromise (let’s ignore for a moment that it would be impossible

The government can be quite creative.