Article: Who should hold the keys to our data?

Interesting and timely article, advocating Project Solid for personal ownership of data combined with ‘Fog’ - a cloud using the resources of decentralised personal devices like SAFEnetwork. I know one of the authors from many years ago so will make contact.

Here’s the link, and I’ve copied the second half of the article below, from where it begins to talk about Project Solid. 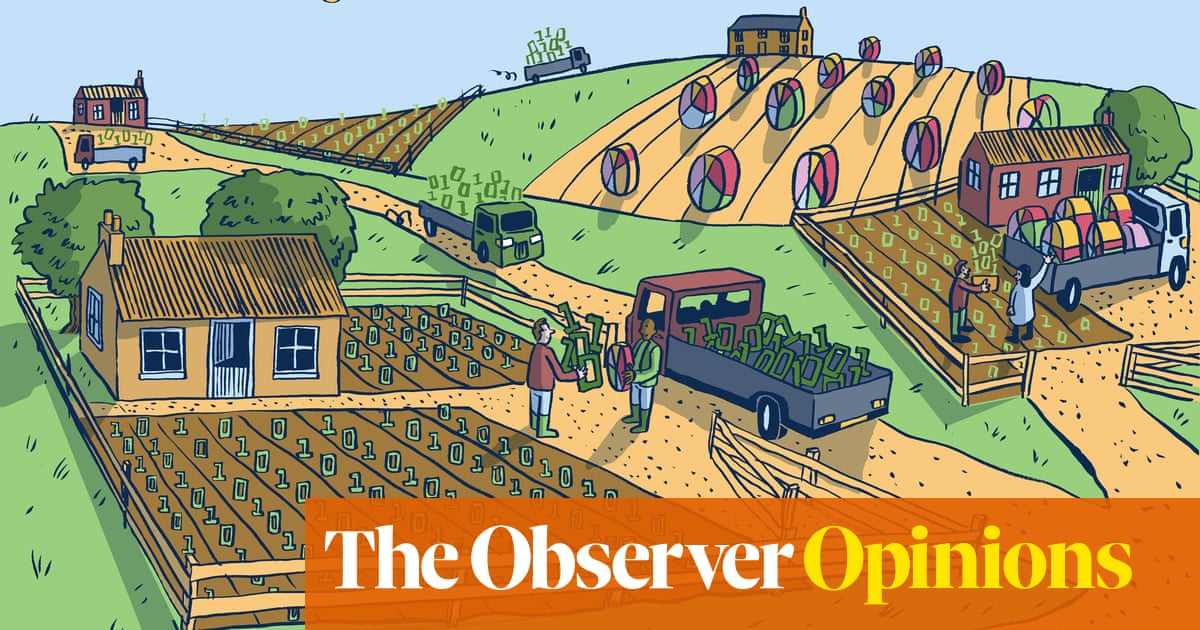 Who should hold the keys to our data? | Nigel Shadbolt and Roger Hampson

The Observer’s Facebook revelations reignited debates about ownership of our details. But while we seek privacy in parts of our digital life, open data elsewhere could be a force for good

One of Berners-Lee’s many current ventures, arguably one of the most important, is the Solid project at MIT, which is constructing software to allow just the essential separation of our personal data from the apps and the servers that capture it, that we argue for above.

With Solid, you decide where your data lives – on your phone, on a server at work, on the cloud somewhere. Friends can look after it for you. At present, your book preference data may be with Amazon, your music preferences with iTunes, your Facebook friends hang out at a club owned by Mr Zuckerberg, etc. Solid aims to keep all these descriptor keys to your life in the one place of your choice.

Apps will need your permission before using your data and it may for a while be the new normal to refuse to let them, just because we can. Other parallel developers want to enable you to charge a tiny sum every time your data is used to advertise to you. At present, the big corporations do this on your behalf, then pocket the value of your interest. They sell your eyes to third, fourth and fifth parties.

In theory, the Solid platform could be used not merely to let you personally hold, for instance, your health and education data, a useful step in itself with which many healthcare systems are beginning to experiment. (Nobody cares more about my health than me and my family. So let me take care of at least one copy of the records.)

More radically, in principle, Solid or similar platforms could also hold all the information the government has about a citizen. Yes, yes, the spooks and cops want to keep their own files about terrorists and not discuss the morals of data retention much with the lucky names on the list, and we are perfectly happy with that. (We’d like more public discussion of how that data is compiled, the categories and facets of behaviour regarded as suspicious.) Yes, yes, data might often need to be compiled in a way that, while held by you, could not be amended or destroyed by you. Conceptually easy, surely?

It would need to include, in effect, a coded version that verified the open one. Therefore, we would need to trust government as to what the code contained. But this would be nothing like the present level of trusting them that unseen stuff, on unseen servers collated by lord knows who, is accurate. National insurance records, driving licences, benefit and council tax payment history in the UK, credit records the world over, could perfectly easily be portable, as long as, to repeat, the carrier isn’t able to alter or destroy key parts of them.

Clearly, the same must apply to court records, prison sentences and fines. We surely all actually prefer, whatever our views on penal reform, that somebody has a list of who is supposed to be in jail today and takes a roll call every day. Car registration plates perform many useful functions – reduction of bad driving and theft of vehicles – which require there to be unimpeded access to records. If we want people to pay the tax they owe, we need some system of collecting it and some way of knowing collectively that we have done so.

Imagination will be needed to turn all these into data stores held by individuals. The central requirement is that, if, for instance, you own a car, that fact and details of your car must be in your data store, whether you like it or not; authorised agencies must be able to look simultaneously at everyone’s store, to find a car they are interested in and must be able to do it without you knowing. (Only sometimes – they can tell me they are doing their monthly check for who has paid car excise duty and they and I will be happy about that.)

One further aspect should be noted. The ownership of the cloud estate, all that immense quantity of hardware consuming massive energy and holding vast quantities of data, is in the hands of a few private corporations and governments. Oddly, though, the total memory and processing power in all that cloud is small compared with the memory and processing power in the notebook computers and smartphones of the general population.

And that presents one of the most attractive alternative futures. Instead of power and information being corralled by the big beasts at centres they own, it could be dispersed across all of us, distributed, at the edge. This idea, sometimes called the fog rather than the cloud, is technically feasible. Data stores could be built into residential and office buildings, coordinated with a goodly proportion of the existing devices. On top of the political and social gains, there are at least two practical advantages.

First, there are so many trillions of less than microscopically small transactions in every use of smart machinery that, paradoxically perhaps, electricity actually has to travel such long distances in the process that the speed of electricity itself becomes a constraint on how fast things can happen. Making the building blocks of storage and functions smaller and local speeds them up and reduces latency. Second, if everything is in the same place, everything is as vulnerable as that one place.

Many local authorities and large corporations in the UK keep back-ups of all their information, and process local taxes and payroll, with the Northgate data organisation, which, up until 2005, kept its servers in a clean, modern office facility in Buncefield, Hertfordshire. Very sensible all round. Until early one Sunday morning, when the oil storage depot next door blew up, in the largest explosion heard in Europe in the then 60 years since the end of the Second World War, measuring 2.4 on the Richter scale. The Northgate facility disappeared.

Luckily, the timing prevented serious casualties; Northgate recovered rapidly and thoroughly with textbook resilience. But common sense argues for dispersion of important data infrastructure to as wide a geography as possible. The coherence with the Solid idea is obvious.

There are hopeful straws in the wind here. MasterCard, not well known for its insurgent bolshevism, has donated a million dollars to MIT to help develop Solid. The present writers strongly suspect that Solid will be adopted by a relatively small number of tech-savvy citizens, who will begin to strongly advocate it, and governments will then need to step in and make the commercial world tolerate it or better versions or rivals like it.

Unlike those blue hyperlinks, this is a step forward that will only happen with state intervention.

I’ve always thought that the Personal Information Economy, something that Nigel Shadbolt, Doc Searls and others have been banging on about for ages, is where SAFE will come into its own. It’s something I’ve been interested in for a while and is one of the new ways of working that @dirvine alluded to in his Devcon talk which are very difficult to achieve with the current architecture of the web.

That’s why I’m so excited by what @happybeing has managed to achieve so far in forging the beginnings of a working partnership with SOLID. Here’s hoping some talented developers now see the opportunity to really get it rolling.

Wow, my tweeting a link to this topic got 300 visitors in just 4 days:

Advocating personal ownership of data by combining @timberners_lee's Project @SolidMit with a distributed cloud (née #fog) much like #SAFEnetwork. By @Nigel_Shadbolt (waves to Nigel) a colleague of an old colleague from my CCL days. #OpenData safenetforum.org/t/article-who-…
3 Likes