Your Right To Obscurity - privacy advocate at the FTC

Useful points as to why privacy is not, and should not be considered, dead: 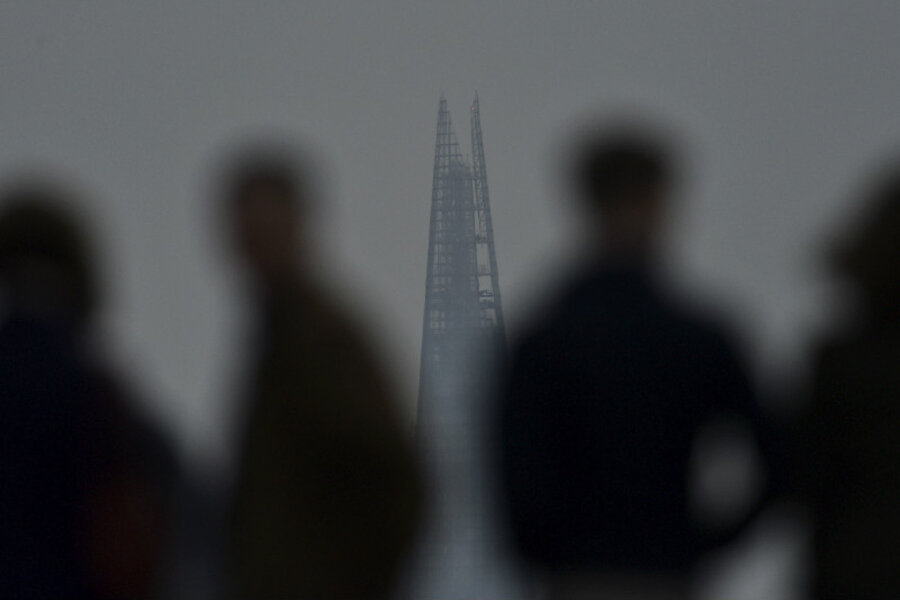 Why you have the right to obscurity

Federal Trade Commissioner Julie Brill says that obscurity means that personal information isn’t readily available to just anyone. In our age of aggressive data collection, she says safeguarding obscurity should be a key component of consumer...

Hume shredded the notion of rights, not that he was in anyway against them, and since then the best basis we been able to come up with for rights and their assertions is privacy- but not as in private property- there one has to be very careful, Private property in that regard would only be enough private property to establish autonomy and privacy obscurity not the current inflation of the issue to justify control and paranoia.

A right to obscurity which is already in our culture of law (with the public persona notions and protections for people who don’t hold them out to be so) is also pointing toward a right to be idle. Both of these express a more basic right to be free of coercion. This notion that for every right there is a corresponding duty is a bit of a weasel move to zero sum being free of coercion although it has been practical. Our general intent all along has been freedom from coercion period. True freedom from coercion is the only way we can be voluntary, stuff done out of fear isn’t voluntary. Solving the bio necessity problem eradicates the basis for fear mongering and fear based culture and politics. fear god etc.

Yes people have a right to privacy, corporations and states don’t. They are not person and have no rights, to insist or act otherwise it to dilute and eliminate any genuine rights assertions. This is the speech dilution problem that some earlier less corrupt courts recognized. Money or bribery is not speech it is coercion. Money is not speech it is power and power is is not speech it is censorship. We do act constantly to limit the power of money. We do tax billionaires to rightly limit their political power and we tend to tax them a lot more when they abuse that power.