Will it cost to access websites on the SAFE network?

Nothing seedy. I was alluding to the number of internet resources dedicated to actual cats.

Cats and the Internet

Images and videos of domestic cats make up some of the most viewed content on the web, particularly image macros in the form of lolcats. ThoughtCatalog has described cats as the "unofficial mascot of the Internet". Cats as human companions "are now sharing not only people's real life but also their virtual world" as a scientific study points out. The subject has attracted the attention of various scholars and critics, who have analysed why this form of low art has reached iconic status. Althou... 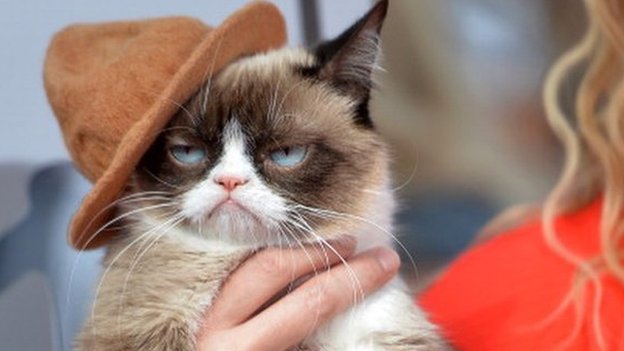 A new exhibition has opened celebrating the success of cat clips on the internet but why are they so popular?

Nothing seedy. I was alluding to the number of internet resources dedicated to actual cats.

Yes, I know. I often use cat videos as an example too.