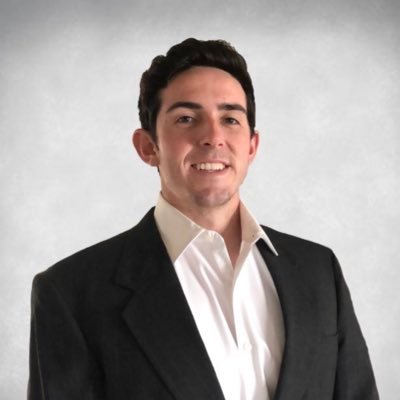 @CollinRugg
REPORT: Pelosi sold $3 Million of Google stock 4 weeks ago. Yesterday, the DOJ opened a lawsuit against Google to break up their tech monopoly. Pelosi gets a free pass for white collar crime. Anyone else would be in jail.

How is this not criminal?

Are you implying something? The tea leaves weren’t hard to read if you keep up on European news.

Thought you’d come hurtling to her defence like you did with the crackheads laptop and dementia Joe’s “misplaced” classified documents. I’m implying she’s a crook like the majority of them are to anyone who can think critically.

to anyone who can think critically

Forgot to add: This is the second DOJ suit against Google. The first was filed in 2020 so the DOJ being on Google’s case is nothing new. Also, the GOOG stock price has been on downward arc for about a year. On Dec 1, 2021 it was selling for $145 and on Dec 1, 2022, just before the Pelosi trade, it was selling for $89. My guess is that the Pelosi’s weren’t the only ones ditching.

At around the same time as the GOOG sales the Pelosi’s also sold PYPL, RBLX, CRM, TSLA, V, and DIS, some of them apparently at a loss. Not unusual for year-end trading to include some trades at a profit and some at a loss to offset the gain from the others.

Not saying something nefarious didn’t take place, ya never know. But shouldn’t jump to conclusions with scarce evidence.

How is this not criminal?

There is a app in the making that will allow you to automatically copy trade her (or others)
If you can’t beat them… join them.

Everyone should do the opposite and ruin all the greedy crooks

3 posts were merged into an existing topic: Ukraine

KevinMcCarthyism? I don’t think so.