Visions are always checked by reality over time; and I take some comfort from that the more wild the difference, the more likely the error correction.

The worst is where nasty traits encroach on the natural mandate for Government; corporations can just fail but Government institutions persist in a fake way… and their visions can be way off target too. People have a right to private communications without interference; propaganda and censorship are toxic for a society; the list is long and change is slow.

Idiocracy is not what we want but it seems to be what we get.

The only route out is individual autonomy and for that the tools… so, yes, avoiding the exploitation and selfish behaviour from corporations; and governments; and other individuals, is a lot of what attracted me to the Safe Network…

Anticipation of will be is half the joy… was just noting that about the turkey I’ve ordered!

Tony Seba, from RethinkX, has had a lot to say about precision fermentation over the last few years. 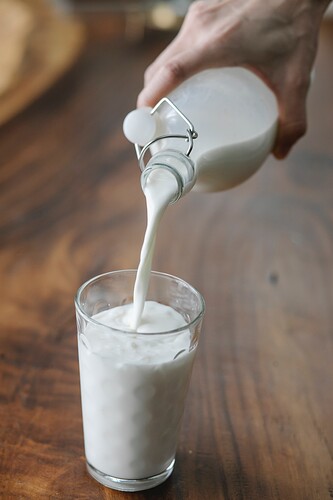 RethinkX: The First Step To Replacing The Inefficient Cow, Milk

"RethinkX is quite confident that all animal-based agriculture around the world will be in trouble by 2030 and more trouble by 2035, when PF and other technologies like growing real animal cells without the animals. The primary cause of the disruption is price. RethinkX predicts by 2035 modern foods produced by PF and other emerging technologies will reduce costs by 80%. The first to be disrupted will be dairy milk and other dairy products, then ground beef and lastly, beef steaks, pork bacon, chicken and fish. " 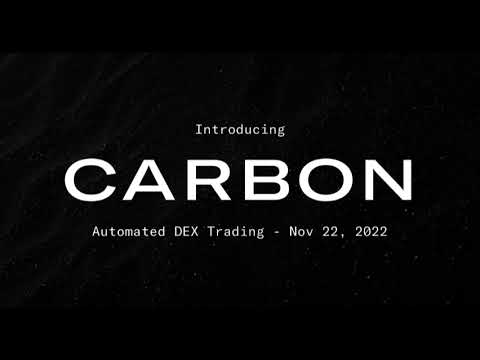 Footage and explanations of revolts happening in China.

A couple more links for Carbon:

Short video of what makes Carbon different from other AMM’s:

Interesting thread on whether federated information networks like Mastodon will be able to resist the economic forces that tend towards monopoly.

The future may well be a bunch of Mastodon instances managed by a small number of hosting providers. Or a commercial instance with so much of the user base that the majority of instances treat its federation requirements as de facto policy. The downsides of concentrated, commercial social media are well known. 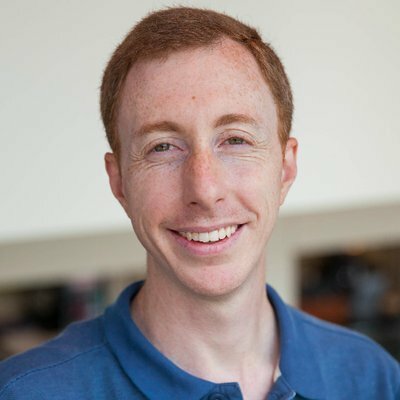 I've seen plenty of discussions in recent days over the network structure of Mastodon and whether it can remain decentralized as large commercial players begin taking an interest in the fediverse. I am neither an engineer nor an economist, but I do...

I want to see a version that can be hosted on the Safe Network.

This is why I was critical of Tim’s approach with Solid as a service. At one time he suggested people would run their own instances but we’ve never seen that scale without centralisation. So I pushed making Solid a protocol on top of Safe Network = instant scale without third parties.

Anything based on servers will readily be co-opted by corporations because it is the only we we’ve got to run servers at scale.

More on the lockdown protests in China. 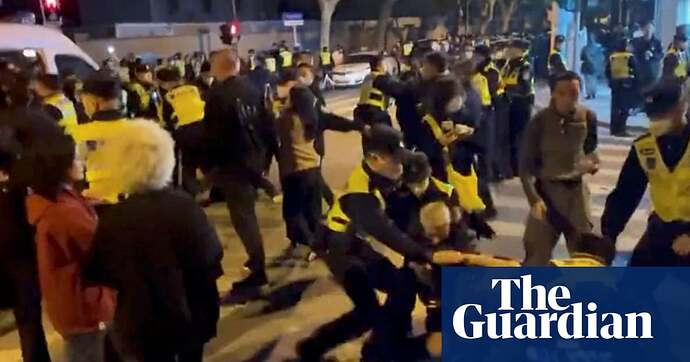 I want to see a version that can be hosted on the Safe Network.

My first thought too. The thread and comments below) makes the point that unless some robust governance and funding system is in place, at protocol level as with Safe, then takeover by those with the most money is almost inevitable. Sure there will be stragglers and outsiders who will do it their own way, but once it’s a pseudo-monoploy everyone has to play by their rules. DAOs are mentioned in the comments, but they haven’t been a blazing success story so far either.

This is why I criticised with Tim’s approach Solid as a service. At one time he suggested people would run their own instances but we’ve never seen that sale without centralisation. So I pushed making Solid a protocol on top of Safe Network = instant scale without third parties.

TBL comes across as rather naive at times.

Interesting insights and thoughts from Jaron Lanier on how human discourse is changing in dangerous ways. He talks about the behavioural conditioning and the use of power to corrupt human discourse online, but even more interestingly he suggests that the conditioning isn’t just of the masses but also of those with power:

“As we enter an era where nothing means anything because it’s all just about power, intermediation and influence, it’s very hard to put ideas out and very easy for them to come across not as intended,” he said.

In a recent New York Times opinion piece, Lanier wrote that he’d “observed a change, or really a narrowing, in the public behavior of people who use Twitter or other social media a lot”. He singled out people who have recently been in the news: Elon Musk, Donald Trump and Ye (Kanye West).

Once distinct personalities, he wrote, each had “veered into being bratty little boys” in their public behavior – a result perhaps of being “Twitter poisoned”, a more contemporary term for operant conditioning. 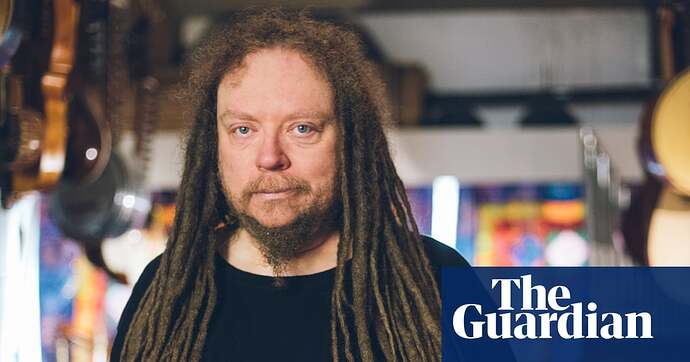 ‘Extinction is on the table’: Jaron Lanier warns of tech’s existential threat...

TBL comes across as rather naive at times

I think he probably has blind spots as we all do but I wouldn’t say he’s naive. More that he was reluctant to buy into p2p possibly because of the economics - that was one objection he raised. I explained how Safe Network planned to solve this but he was skeptical, though continued to be supportive of my work to demonstrate the Solid protocol running on Safe.

What we need is to be able to show people like Tim that it works!

Those with power suffer dogma more than they know.

It’s the excesses that need controlling and I wonder that can only come from a fragmentation of power. Whether that is a multi-polar world for politics or a fragmented federation of services and tools for individuals… one thought; one interest; one politik, is not good for the majority… and those with power should be acknowledging the interests of the majority, not indulging lazy answers to complex problems in the way all too common atm - those corrupting privacy; security; and freedom.

Speaking of “power” and change …

I was never a big fan of Star Wars, but I have really enjoyed Andor – The difference for me is how this series is written. It’s a level of detail that hasn’t been done before in SW (script-wise) and the writing is actually decent quality and not high-school level.

Anyway, the speech of Maarva Andor in the final episode was very nice. Not something I expected from Disney.

Here’s the clip with the speech (about 3 minutes) - what do you think?

Isn’t it funny how the banker-tribe owned propaganda mouthpiece can find time to “report” on protests in China but manages to miss the mass demonstrations closer to home about the consequences of the Western war in Ukraine? Strange…

What we need is to be able to show people like Tim that it works!

Thats on this community as well.
We need more folk participating in test nets, poking the corners, building simple RUST-based apps in advance of the API.

building simple RUST-based apps in advance of the API.

This would be lovely and we know there are folks who’d like to have a go and others who would help them.

Reality though is that this takes time a commitment that few can muster in practice. When we have more to show more people will come to take a look and in that larger crowd there will be more people able to do this.

This much is true - I still struggle to get much beyond Hello World and stuff I could dash off in 30 secs in bash.
But I console myself with the fact that I am a hardware engineer really and that there are lots of you out there that have more of an aptitude for actual code.

If you could ever find the time, I’d love to see a commentary on your new upcoming eagerly awaited rewrite of vdash as a real world example of a useful application in rust. I think this would be very useful for wannabe rustaceans.

Rewrite? It’s already Rust so curious what you mean.