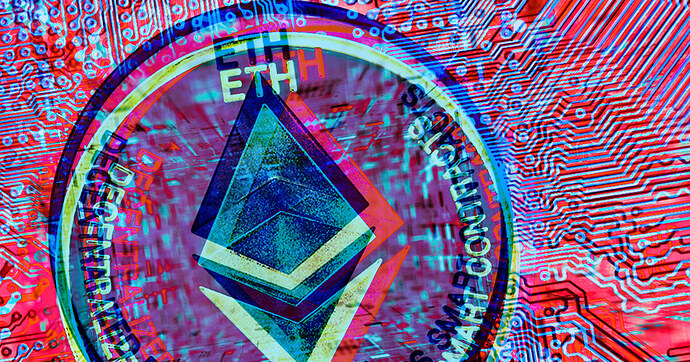 A research paper published by The Hebrew University in Israel reports having discovered the “first evidence of a consensus-level attack on a major cryptocurrency.” The paper is currently awaiting peer review but utilizes publicly available on-chain... 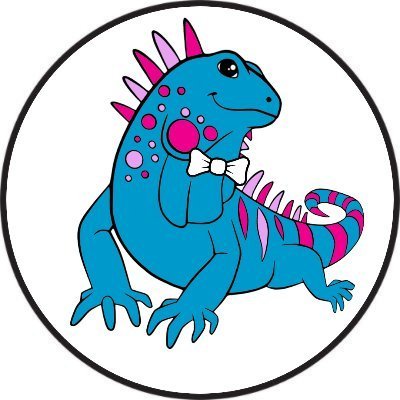 @BowTiedIguana
READ THIS THREAD OR GO TO JAIL FOR 30 YEARS (sorry not kidding) Tornado Cash added to US sanctions list - $437m of assets blocked. What is OFAC, what are sanctions, and what does this mean for DeFi 👇

This is something I’m keen on as well. I think it’s a service that nodes could offer as gateways on SN … so using their link like: SAFE://gatewaysite?site=targetSNsite

Such will be slower and they may charge a fee, but would certainly be possible. More traditional VPN options are probably possible too, but SN should work fine with existing VPN’s so I’m unsure of why a pure VPN option inside SN is needed.

If you don’t stop that, then you’re potentially arguing that nothing should be censored by default

I’m developing a static website generator and have been using a tor hidden service to share my results with some friends and family.

I created the service (generated the keys and the link - which is derived from the keys).

The truth to my mind is that this gateway site is a government-funded censor that has gone beyond just censoring, they are actively defaming anyone who uses Tor.

The problem with censoring by default is that the oligarchy will insert itself in between people and reality for their own profit motives.

That is why you can’t censor anything - period.

People have to develop their own systems to tag and rate information. Allowing a censor in between you and reality will always invite corruption.

BTW, I have written to that gateway site and demanded they revise their information … I don’t expect a reply. 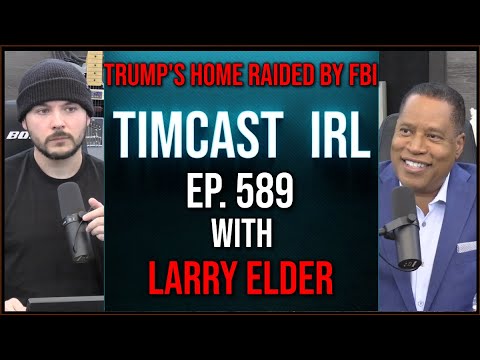 The problem is centralisation of power, not censorship itself. If you don’t or can’t address the former there will be nothing you can do about the latter, or any other freedoms.

One of the ways that those with power (such as what you call “the oligarchy”) is to manipulate ideas, divide people, and use so called freedoms against them. That is manifest in various ways in the USA for example (bearing arms, money is speech, and allowing shock jocks to broadcast endless lies and propaganda to millions).

So demanding zero censorship is not a solution to this problem. It’s part of their manipulative game. The issue is to take the centralisation which i think is what many of us recognise and the reason we are here. With Safe we can cut free and build new communities of information where censorship is itself decentralised and by choice.

The problem is centralisation of power

Absolutely, that is the crux of it … the problem being discussed was censorship though.

If you don’t or can’t address the former

I’m an anarchist - the whole point being that decentralization of power is everything.

such as what you call “the oligarchy”

To be clear, there are always people with more wealth and influence - the point of anarchy is that you don’t allow them to control a throne as there should be no throne.

So demanding zero censorship is not a solution to this problem.

If you really want to fix centralization of power (as I do), then we first must end censorship and to do that, we need to decentralize the storage and control over information … that’s what SN is for.

This a very good point I think a lot of people turn a blind eye to. The system is corrupt to the very core and needs a massive overhaul. 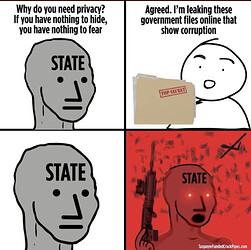 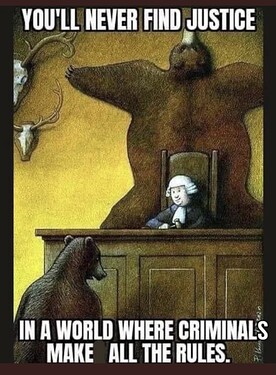 The problem is that free speech, as I explained, is not an answer because it is used by “the oligarchy” to censor other speech, and to divide people against them.

The idea that eliminating censorship is a way of exposing the oligarchy is idealistic and flawed IMO. People are attracted to simple solutions, especially when given labels like freedom but they aren’t a useful end in themselves, often the opposite. 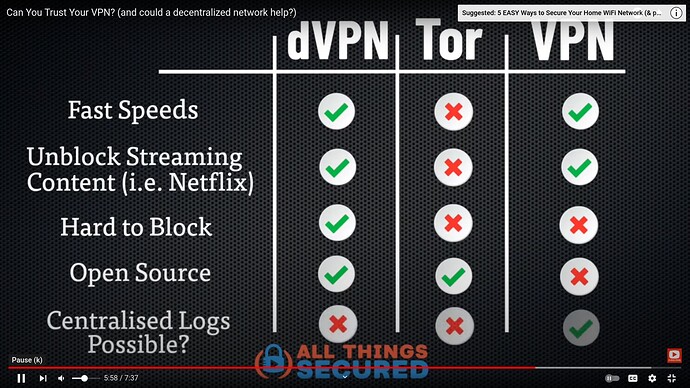 Would also generate some SAFE for node operators…

Sure - and that’s honest as you are choosing it and blocking what you want. The State-level censors don’t give you a choice in the matter.

and to divide people against them.

Division is natural and okay. If we seek decentralization - along with that MUST come a re-tribalization of society.

You do things your way, we o’er here will do things our way. So long as we have networks though that allow real freedom of speech, then people in every tribe/clan will have every opportunity to enlighten themselves.

On the other side, if you think you can make people agree with your views (the views of your tribe) without the gun and the centralization of power and communication (censorship) … then you are a Utopian – or in reality a distopian as perfection in your eye can never be perfection in the eyes of everyone. Your view is the one which is idealistic and flawed - and the FACT that we disagree actually makes my case, not yours.

Division is natural and okay. If we seek decentralization - along with that MUST come a re-tribalization of society.

Speech is already regulated with laws on the books, just not enforced via prosecution. 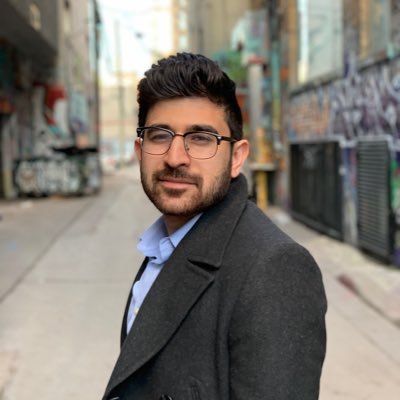 @hwbhatti
In 2009, a Stanford business professor: - Split her class into 14 teams - Gave each team $5 and 2 hours - Told them to get as much ROI as possible - Said they’d give a presentation after finishing Here’s how it went down + the foundational lesson you can learn from it: 🧵 https://t.co/CUIGO6sml2

AI bot draws on given text:

An independent research lab exploring new mediums of thought and expanding the imaginative powers of the human species. 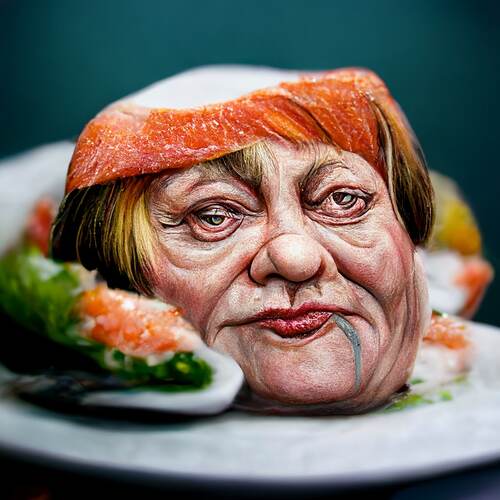 “complete annihilation of the human species” 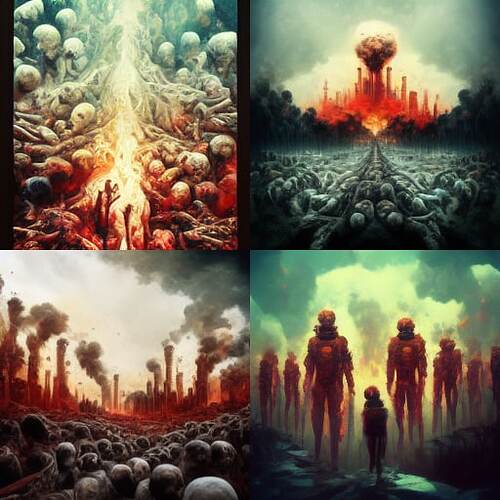 'The best thing we can do today to JavaScript is to retire it,' says JSON...

Best thing we can do to JavaScript is retire it: JSON creator Douglas Crockford