Hmmm … this is concerning for users of the clearnet at least:

BOSTON (AP) — A very strange thing happened on the internet the day President Joe Biden was sworn in. A shadowy company residing at a shared workspace above a Florida bank announced to the world’s computer networks that it was now managing a...

Edit: adding in this article as it goes much deeper:

Something weird happened minutes before Trump left—US says it was security research.

And just because, here’s one more take - but pulls a fair bit from the AP story:

@dirvine Paul Brody here with EY (Ernst & Young). We have a global blockchain online summit coming up and I am doing a segment on the future of decentralized tech infrastructure. Wondering if you might be interesting in joining and speaking? We get 10-20k viewers at these events. May 18 approximately 10am to 2pm pacific.

If you’re up for that, please drop me a line at paul.brody@ey.com

The European Investment Bank sold 100 million euros ($121 million) of two-year notes in an inaugural sale of so-called digital bonds that harness the power of blockchain.

Sounds like brave but without the crypto rewards
Interesting that Deborah said the public are starting to get concerned with being tracked online.

Maybe not a whats up today… by I had first contact today with an updated service.

Now this is really annoying, google have decided to connect a chat service functionality to their photo album. Every article I can find on google praises it.

Today I received a very personal photo - obviously they misspelled the email address they were sending it to. I am able to block an individual user - but I don’t want any surprising images suddenly appearing on my phone - THEN having to block a user AFER the event has taken place.

Google w.t.f. are you playing at? Your last attempt to force a social network on to the public failed spectacularly.

I don’t need social network functionality in my album.

Absolute creeps - especially since every possible sharing / sync setting for my account is turned off. No doubt they will reference some obscure customer service questionnaire they will hide behind to say I want this service.

Messaging in Google Photos is a breeze with these quick steps!

Another day, another messaging platform from Google. This time, Google Photos is making it easier to share and discuss photos with a new self-contained messaging section.

It may be a breeze… but I don’t want it.

I can not wait to move my photos over to the safenet.

The data breach happened between April 9-22.

60 posts were split to a new topic: The politics of food, plastic and BSE before and after Thatcher (with some leftwing vs. rightwing propaganda mixed in just for fun)

Anger as ex-generals warn of 'deadly civil war' in France

Ministers condemn an open letter, which claims Islamists are taking over parts of France.

175 million ip-addresses can’t become nodes on decentralised projects? Seems that it could be more than a potential clearnet problem.

I had missed that event because I follow the news very little these days, the BBC’s editorial line is disgusting but I am glad you posted it. Here’s the actual letter that they refer to condescendingly several times without telling you where to find it or linking to it (in French) 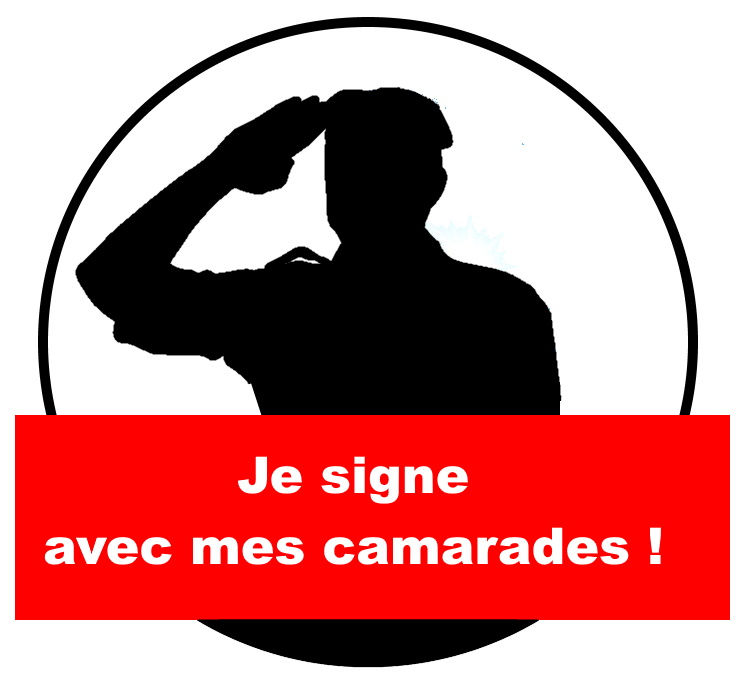 If the BBC had wanted to give a real feeling of the context of this letter, they could have mentioned that last year a schoolteacher was beheaded in France by religious extremists, because he wanted to hold a debate on free speech in which the image of Muhammad would be shown.

He told the kids in advance, so that any Muslim students could have time to decide if they wanted to participate or not. A father who heard what was planned came in and decapitated him as he walked from the school.

There’s plenty of racism in France, a brutal colonial past, and there’s also plenty of anger and malcontent in shunned and belittled communities forced to live in actual ghettos. When Algeria and Tunisia win football games cars burn around all the big cities. It is a terrible and dangerous situation.

I’m not saying it’s an easy problem with an easy solution. This BBC article telling the English-speaking world which outraged opinion to hold without facing up to the complexity of the reality is infuriating though and won’t get us anywhere.

I’am so tired of politicians and media causing indirect harm and economic damage to the people of Europe, I can’t ever accept when they do that even if they want to destroy my life for expressing it. That letter shows how wrong things have gone for deacades. I would never in my wildest dreams thought so many people wanted to cause such harm through demographic changes, it seems that success causes idiocy. Good that you posted a link to the whole letter, media in Sweden did only write very little about it as they also did about the yellow vests and similar.

Tweet from a thread describing the Draconian measures being considered by UK lawmakers to punish - retroactively - those providing or building e2e encrypted services:

companies which use e2e. So that's what's policymakers are considering: the possibility that you, reading this tweet, could face criminal charges in the future because you use e2e on your site or service now, for financial transactions or basic user privacy. All this, of course,
7 Likes
neo April 30, 2021, 1:30pm #7132

They will probably be licenced to use encryption,

Rust programming language: We want to take it into the mainstream, says...

Facebook is also ramping up internal developer support for Rust after targeting infrastructure written in C++.

I wonder if or when there will be a push for Bitcoin to move from C++ to Rust.

hmmmm… are they going to forbid me from sitting in a room alone with 1 other person with a closed door and no electronic devices? Because that’s the equivalent to e2e.

… or will they want me to sit in a room with one other person with just enough technology, excluding encryption, so that they can listen in to my conversation?

What about slang between friends. Didn’t the uk try to ban pig latin at one point because they couldn’t understand the language some people were speaking?

They say they want to go after platforms that enable secure end to end communication. Maybe they need to go after the company that built my home?

I don’t think they have any intention of upholding that. And they don’t have to any more, post brexit

I agree with you Jim, but I’m not certain because there will be consequences from k losing data adequacy status with the EU, and even the USA is moving towards the EU on this. I won’t be surprised if they make the ‘wrong’ choice though, obvs.

Oh yeah, there will be big consequences, but as with anything this government seems to do, they will barrel into it despite all the warnings and by the time it’s destroyed whole sectors and they realize, it will be far to late