A study from Associated Press suggests that users are still tracked even if they turn off location history.

It is naive not to assume so ! A cell phone today, with this much computing power is a gateway into everyone´s life! How could a corporation as big as Google resist being god and not having an all seeing eye? Anybody ever seen a movie on that theme? ?Why do cell phones have two cameras but there isn´t a sort of a “lid”, say, to protect those lenses? it is always there … watching, listening! Why such an accurate GPS device? Google street car is out there! Now there is a fascinating app, you can use an augmented rule to map out every centimeter of your house! .there will be no stone unturned by the end of this journey!

There are quite a few of them ! you can measure every little corner of your house…hehehe…Guess whether all that info is being kept somewhere or not. 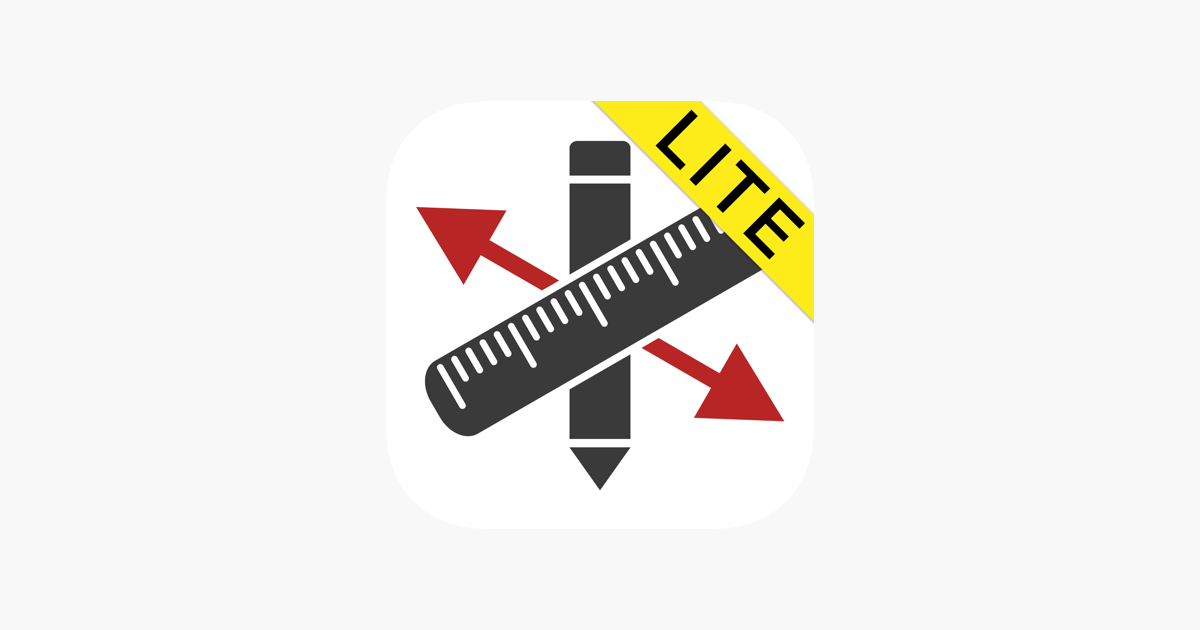 ‎Photo Measures is the most elegant and the easiest way to save measures on your own photos on iPhone, iPad and iPod Touch! Architectural Digest - "Very useful when shopping or meeting with contractors" Tuaw.com - "It's perfect for your own work...

Too bad it’s only for fruity hardware.

Article by Steve Walters on coinbureau:

MaidSafeCoin Review: The SAFE Network | Everything You Need to Know

Before buying any MAID tokens, make sure to read this review. We dive into the technology of the SAFE Network, and the prospects of the MaidSafeCoin

The Australian government wants to increase the criminal penalty for refusing to decrypt data from 2 years to 10 years.

There is already a “upto” 10 year penalty for not revealing the password if they use the word terrorism in the charges. Started off at 6 months not all that long ago.

One reason to use “wickr” where it is end-to-end and your messages disappear after the burn time expires.

Well as far as phones are concerned then how are you able to use it?

But yes for other devices or encrypted files then its up to the judge to decide if you are lying or not. I have encrypted a file with a password before going on holidays only to realise when I got back I couldn’t remember the whole password.

Oh and the government does not call a compelled door into the system a backdoor.

But maybe longer passwords of additional encryption.
I can imagine you could have future defenses like: I’ve forgotten the password because I was so shocked by my arrest or the police hit a bit too hard on my head…

In the world we live in today, are there any legitimate reasons for authorities to demand access to a device? Child rapists, serial killers, assassination attempts, insurgency, drug cartel members, etc.? Just wondering out loud if it’s ever justified.

Like it is mentioned in the article: that is a complex discussion far from over yet.
But up to 10 years in jail for not unlocking your phone, that seems certainly a ‘demand’ a bit too strong to me.
ps: in California you can pay Bail in cryptocurrency to get out of jail. Edit: that was Incorrect.

The U.S. government is trying to force Facebook Inc to break the encryption in i...

And it will be done one way or another. Facebook needs to survive and after the recent issues they need support of some government agencies so that government goes easy on them.

Someone sent me this social media… it seems good!

An open source and decentralized social network for Internet freedom. Earn crypto for your contributions to the network

Brussels to act against tech groups over terror content

Financial times link may not work directly for unsubscribes users, but through twitter does.

Little trick: if you Google (doesn’t work with all search engines) the title of an FT story and click on the link you can usually get around the subscription wall.

Bitconnect: The Head of the Well-known Crypto Scam Finally Arrested

The mastermind and the man behind the cryptocurrency company and scam BitConnect, Divyesh Darji – head of Asia, has been arrested as he arrived from Dubai.

All Australians Can Now Pay Their Bills With Bitcoin - Bitcoinist.com

Cointree and Gobbill have announced a partnership that allows Australians to pay their bills using cryptocurrency.