No change in hosting AFAIK. I think it was Francis who set it up not sure who does that right now.

Something in the last comnet topic was overloading the browser javascript processor and you had to wait a very long time for it to load and mark topic as read.

I certainly saw that but I’ve also seen the loading animation sit there for long periods, sometimes minutes even after a full refresh. Sometimes at least ten minutes. Had this earlier on tablet, just now on a laptop, now I’m on tablet again and it loaded fast.

The loading graphic looks different so I wonder if there’s been an update to discourse?

The loading graphic looks different so I wonder if there’s been an update to discourse? 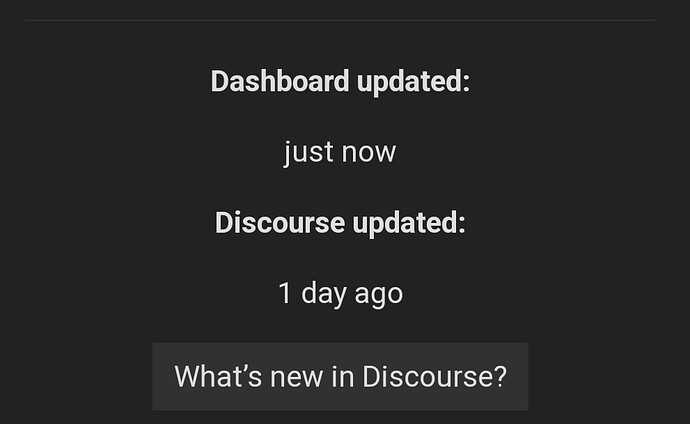 They should call it a “downdate”.

Love it! Now we just need GBP to decline another nearly 20% against both EUR and USD and it will all be really simple!

A post was merged into an existing topic: Swap 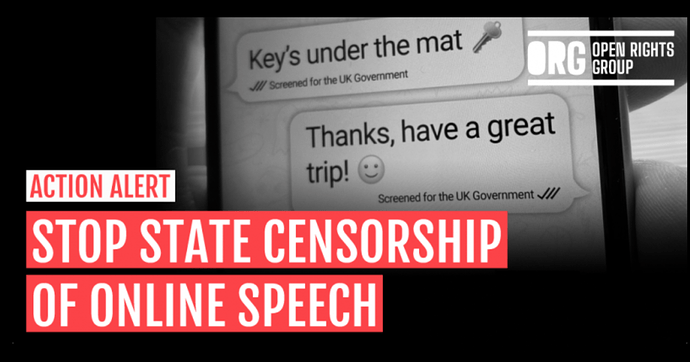 Write to your MP to help stop the Online Safety Bill

Criticisms of the Online Safety Bill are growing in Parliment. More and more MPs are waking up to the huge problems it will create. The key problems with the Bill include: ❌ This Bill is waging a war on Encryption. Victims of domestic abuse and...

One of the top anthems of the world. 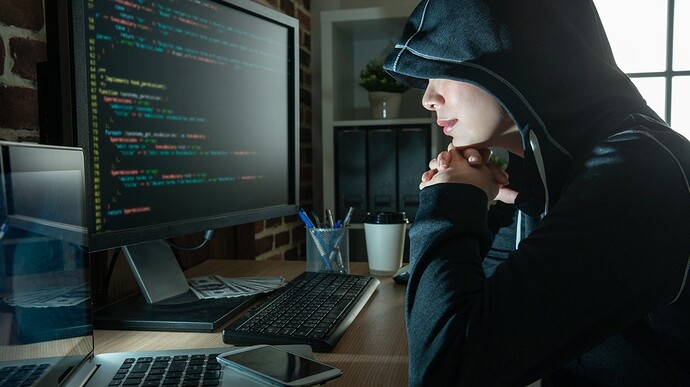 She “single-handedly invented a new way to undermine Wikipedia,” says a Wikipedian.

Tracker Control is an Android app to block trackers in apps on your device and I’m immediately impressed. Apparently Duck Duck Go have an app tracker blocker too which gets good reports. 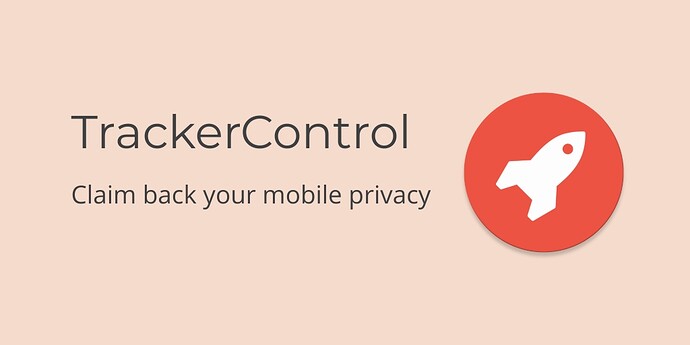 TrackerControl allows you to monitor and control the widespread, ongoing, hidden data collection in mobile apps about user behaviour (tracking). 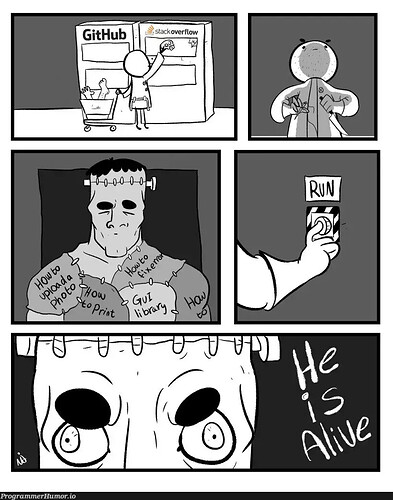 David Irvine after having built the safe network, created world peace, solved global hunger, and invented the elixir of youth.

Largely over my head, thought it might be of more use to some of the Rust people here. EDIT: article is called ‘Rust: A Critical Retrospective’

Bunnie is a hardware fellow, who just spent a few years learning Rust to (co-)write an OS for this amazingly cool project Precursor | Crowd Supply

I think I posted Precursor before, but now it’s actually ready to be shipped, if I’m understanding correctly. Anyone looking for an open hardware fully Rust-based Risc-V mobile development-board gadget thingie, here you are

Bees are intelligent individuals and may be sentient.

We all know these busy insects are good for crops and biodiversity, but proof is emerging that they are also clever, sentient and unique beings

Give Up GitHub: The Time Has Come! - Conservancy Blog - Software Freedom Conservancy I presume people saw this, and have seen contingency plans for all the Safe Network source code discussed here before, but just in case.

So one of the general ideas in that article is that if Microsoft’s AI “CoPilot” is involved in the production of your software … then Microsoft may have a legal claim to it in some way?? 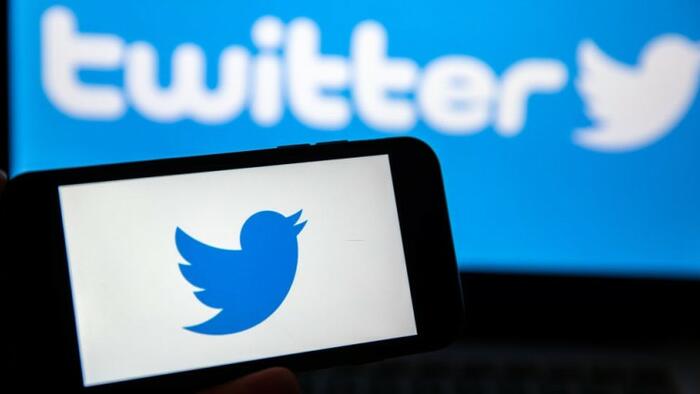 Another manifestation of the social credit score rears its ugly head...

The “plan” seems to be to use a social credit scoring mechanism combined with a health passport mechanism … then if they don’t like what you are doing or saying moment to moment (as monitored by AI), then they can simply lock you down by claiming your health passport is invalid.

That may seem like a stretch to some, but they are already doing it in China. … A week or three ago?, concerns began to circulate in China that some smaller banks were insolvent and many people attempted to go to their bank to withdraw their funds … but they were blocked by their covid status which abruptly changed.

The FATF … a scam organization with more and more teeth. This is something that Safer’s need to keep an eye on IMO.