so perhaps they simply replaced it themselves.

Was replaced by these folk it seems.

After I wrote to Nomics, they fixed the MAID data on their site: 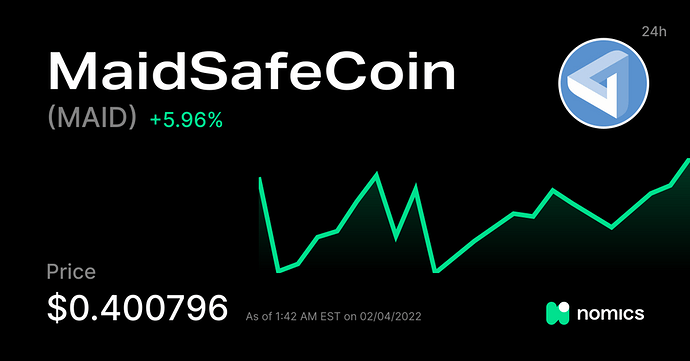 After I wrote to Nomics

Thank you @Dimitar for the behind the scenes work you do, it is invaluable for the project.

Meta threatens to pull Facebook and Instagram from the European market – what does this mean for the music industry? 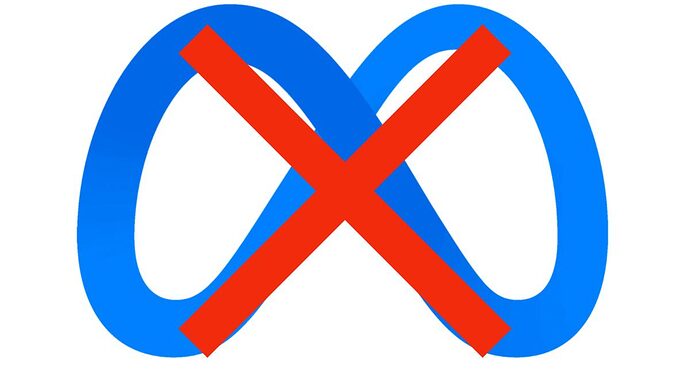 This will interest artists and labels active in Europe. Facebook parent company Meta Platforms is considering leaving Europe if the group is no longer allowed t

If only they meant it. From the article:

"[A band using Facebook to reach their fans is] like you would have to buy the same CD over and over again if you would like to listen to it. Bonkers.

Not sure how this works. Pretty sure the author doesn’t have much of a clue either!

Florida home to be sold in NFT token deal

A Florida home on the Gulf Coast will be auctioned sold as a non-fungible token (NFT); one of the first such transactions in the US.

I’m watching a film called Crypto about an AML investigator and he just logged into OMNIbank.

Closing shot of a newspaper “OmniBank to become OmniCorp”.

Decent film, realistic portrayal of Crypto, but it’s really a slow burning thriller that alludes to wider issues of change and a relief from the current high octane everything. Reviews would have you think this was rubbish but I found it … decent. 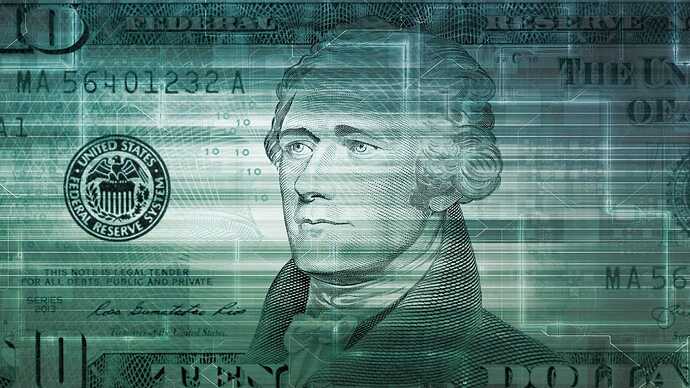 As the race against China’s development of its central bank digital currency (CBDC) known as the digital yuan continues, the U.S. Federal Reserve accomplished a feat in testing a design for a U.S. digital dollar that in one of two tests, managed to... 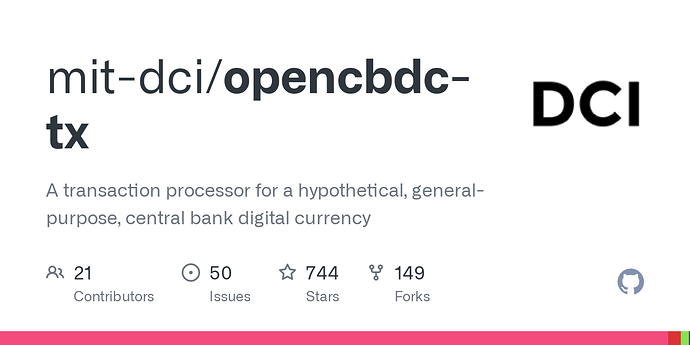 GitHub - mit-dci/opencbdc-tx: A transaction processor for a hypothetical,...

Censored NFT Collection: WikiLeaks And PAK Join Forces To Save Julian Assange they’ve raised over 45 million USD already according to the wikileaks nitter page? Holy moly batman. I readily admit that I do not understand the project beyond - modern fundraiser 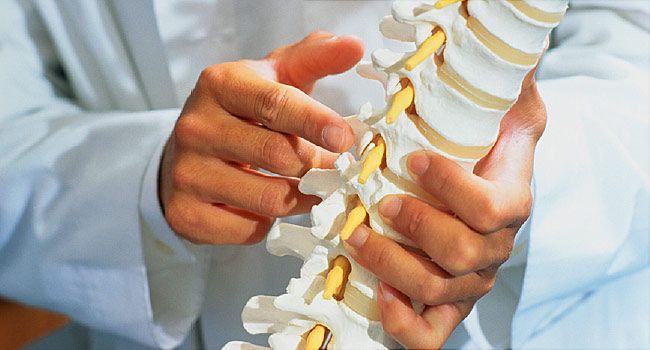 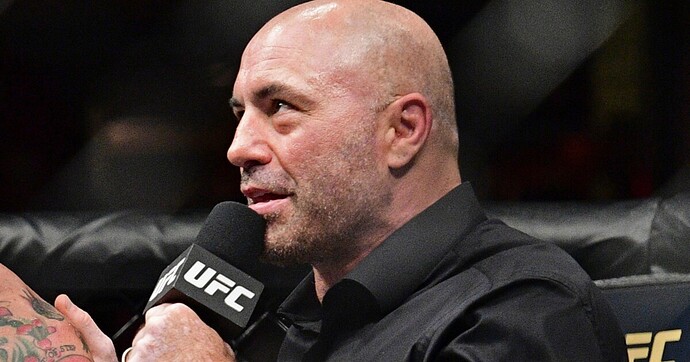 Video streaming platform Rumble said Monday it is offering comedian Joe Rogan a $100 million deal to leave his exclusive contract with Spotify and join its platform instead, aiming to entice him with a censorship-free experience.

Online age verification was abandoned by the UK government a few years ago because it was unworkable. It still is, but it’s back “to protect the children” in the bill that’s set to turn the UK online experience into the kind of dystopian surveillance nightmare beloved of dictatorships.

Here’s a very pithy WTF are you thinking? take on why this will expose kids to far worse material and have severely damaging unintended consequences. 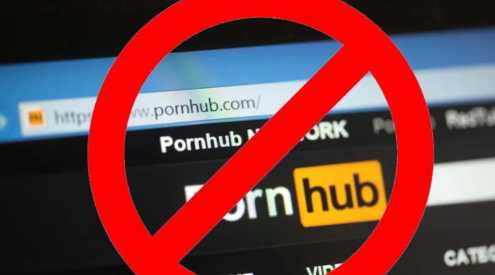 The Many Layers Of Stupidity To The Age Verification Plan

Years after abandoning it as an unworkable security nightmare, the UK government’s age verification rules are back – and are actually worse than ever.

How in the world is this woman and her husband found with 4 billion in bitcoin stolen from Bitfinex?

Something is definitely not right, just cant be!
Perhaps the “music career” was a front to launder the money

This highlights the risks of a centralized solution being hacked.

Something is definitely not right, just can be!

Maybe the real holders of that $4billion paid these 2 a few bucks to front them and do the time? Don’t know how the keys were “captured” though

Don’t know how the keys were “captured” though

I saw something about the keys being kept online which is probably the most bizarre. 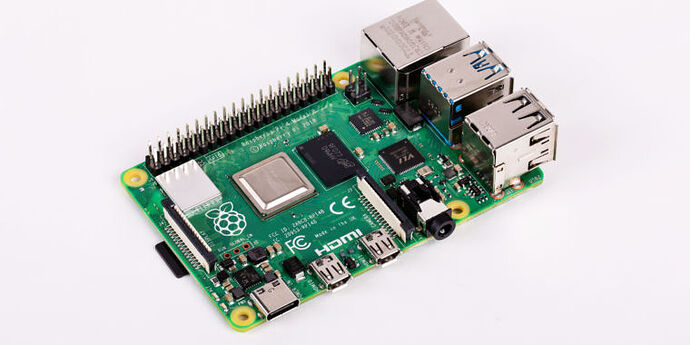 Beta bootloader is available now, will roll out to all Pi 4 boards later.

Perhaps the “music career” was a front to launder the money