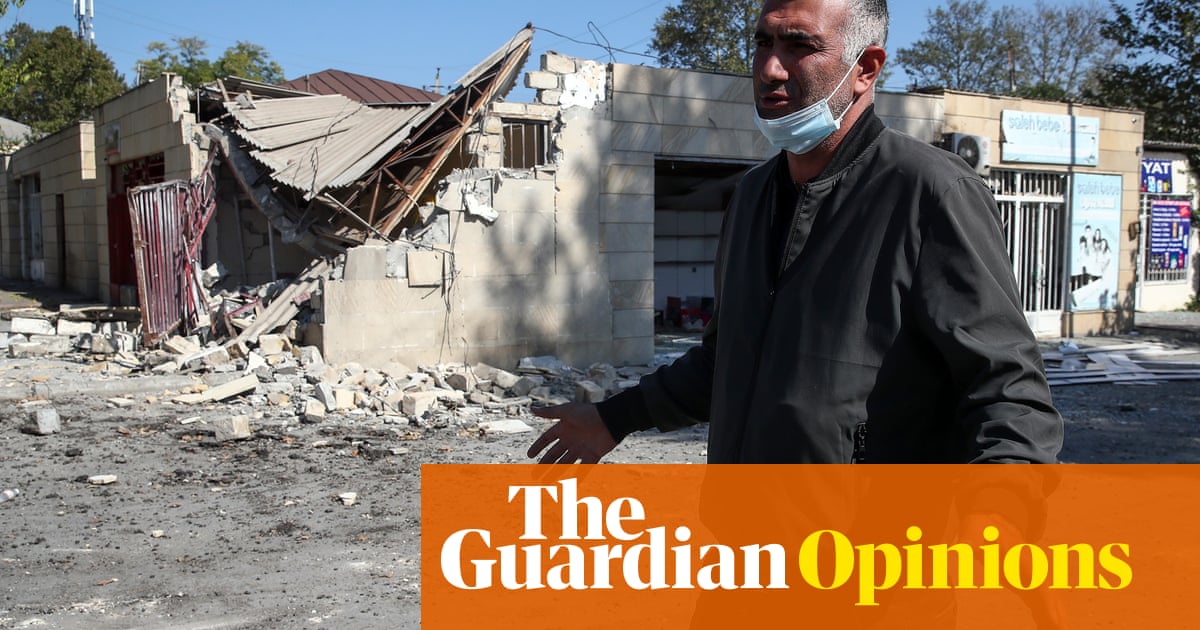 War has broken out on the edge of Europe. What's behind it? | Thomas de Waal

The Nagorno-Karabakh conflict is a mostly forgotten tragedy, with high human cost and a labyrinth of differing viewpoints, says author Thomas de Waal

China is installing enough #solarpower to cover a football pitch every hour of every day. They're even making them look like pandas. We have the solutions. Tell your gov't to implement them. #ActOnClimate #climateemergency #climatecrisis #solar #wind #renewables #GreenNewDeal https://t.co/3ZBTRn7YhY
2 Likes
Southside October 20, 2020, 4:30pm #5267

THis is all well and good.

But…
practical example - in my home town of Glasgow, we could reasonably easily create a city-wide mesh network and extend it to the surrounding towns . From high flats in the East End we can easily reach Airdrie Coatbridge, Motherwell Wishaw. But it will take more than domestic equipment to get over the hump at Harthill (where the main TV masts for Central Scotland just happen to be) to reach the communities in West Lothian and then Ediburgh.

How do we do the long haul if the ISPs and refuse to play ball and we are excluded from the fibre links?

How do we do the long haul

Will read this carefully later - about to perform culinary wizardry.
quick Q - is it feasible for community groups to afford this kind of installation?

Want your own 5G network? Thanks to FreedomFi and the Magma open-source software project you can build your own private 4G LTE or 5G network.

FreedomFi Gateway is the next logical step in this networking journey. It’s a commodity, x86 network appliance that offers a straightforward, highly affordable path for anyone to build their own Private LTE or 5G network using open-source software and small cell radios. The beta edition of the FreedomFi Gateway is available on the company website to open-source project sponsors for as little as $300. 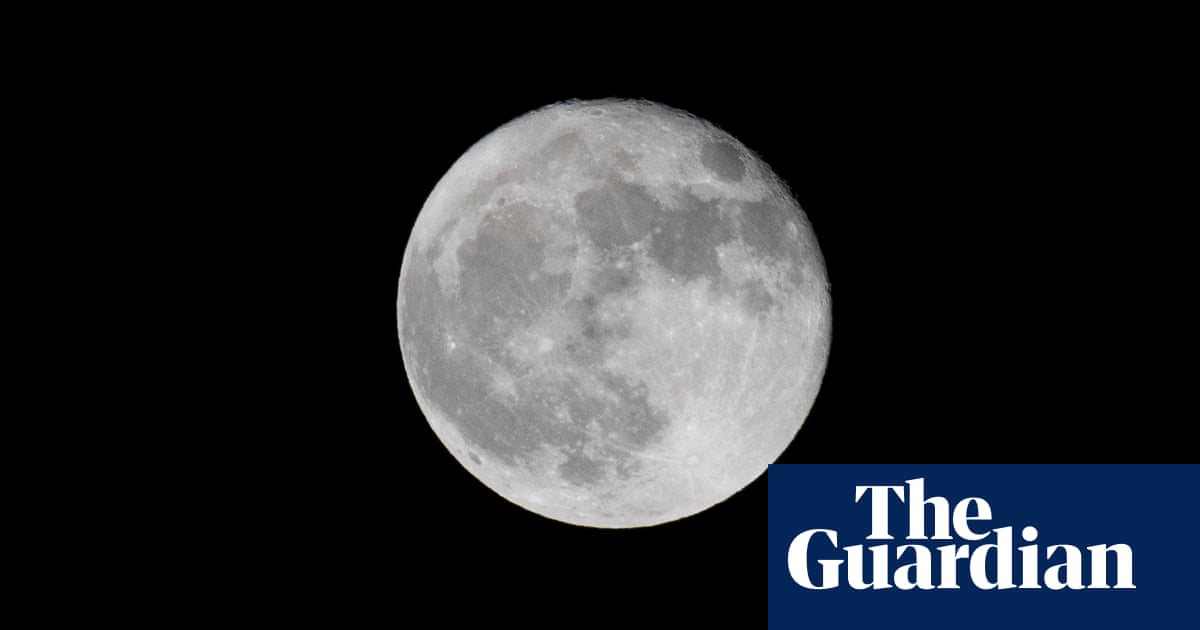 Talking on the moon: Nasa and Nokia to install 4G on lunar surface

The 4G equipment can be updated to a super-fast 5G network in the future, Nokia said.

How do we do the long haul if the ISPs and refuse to play ball and we are excluded from the fibre links?

I do not think that the current Internet will disappear even in the presence of mesh networks. I imagine them working together.

I am also currently imagining several stages in the development of the Safe Technology:

Each of these stages will have different users and farmers. I expect mesh networks to appear in the stage of real usefulness, when the networks will need a lot of internet connectivity (for example, for the management of local autonomous transport in a specific city).

I do not think that the current Internet will disappear even in the presence of mesh networks. I imagine them working together.

It may suit “them” to deny the general public of internet service - or find a way to filter SAFE traffic - Yes I know we think we are secure. It wouldn’t hurt to have an alternative though… The lawsuit kicks off a legal fight between Washington and Silicon Valley, one that could have vast implications not only for Google but also for the entire tech industry.

or find a way to filter SAFE traffic

I worry about this too … I think that as of right now it’s not a problem as deep packet inspection is maybe too costly and difficult for ISP’s and there are means of disguising packets … longer term though with AI packet analysis this may become a hard problem?

Perhaps we will need AI to help disguise packets in the future.

and there appears to be bipartisan support for this … so no matter who wins the election this will likely continue forward.

@dirvine I hope we do our best to avoid this Filecoin mistake with the test safecoins:

Thread by @CryptoChrisG: This is going to get a lot of attention once someone translates this. mp.weixin.qq.com/s/VW6KxNtyvZJ-… testnet coins moved on to exchanges & were sold. Gate & Huobi seem to be the biggest. ...…

I hope so, I see a lot of filecoin news, it’s worth so much that I suspect a lot of fake news might be happening. I hope a lot is fake as we really want to see how this project fares with it’s different approaches to us in many areas, use of a blockchain for 1.

Small explanation:
“Goat” (козёл) means something like “jerk” or “dumbass” in Russian.

Ah - I thought it was his pronunciation of ‘forgot’. But ‘for dumbasses’ makes more sense.

Remember that guy who had thousands of bitcoins and set about donating them to charities? Well he’s “lost access” to his laptop and the bitcoins, and is now asking for donations.

Pineapple Fund is a philanthropic organization of anonymous individual that gives away 5104 BTC to charitable causes.

Boom! IMO, this is huge news for crypto.

PayPal to allow cryptocurrency buying, selling and shopping on its network

Been using PayPal for years to send/receive fiat from friends to buy/sell various cryptos - depends on who had an account with the exchange offering the best rates.
Usually kept the transactions under ~£300 though - the one time we tried to shift £5k it got our PayPal accounts locked for a couple of days - not entirely sure they believed the story that I was selling a car to a mate…