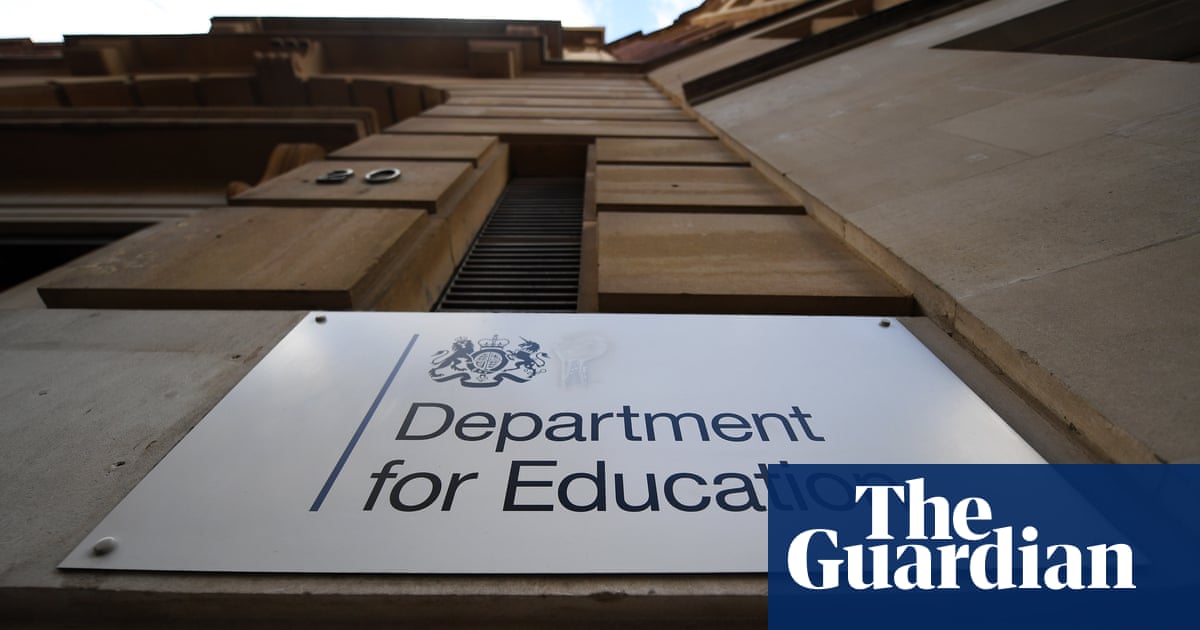 Lets have less hypocritical whining from the believers in kulak fairy stories, please.

An interesting development from Cloudflare’s ‘serverless’ platform Workers (that’s serverless in that developers don’t have to worry about configuring the servers rather than servers not existing). They decided to use an object-oriented approach rather than CRDTs for consistent coordination between instances. Not really directly analogous to Safe but it’s looking to solve the same sort of issues of consistency without having to refer to a central authority so may be of interest.

Durable Objects provide a truly serverless approach to storage and state: consistent, low-latency, distributed, yet effortless to maintain and scale. They also enable coordination and real-time collaboration between clients.

I was wrong. CRDTs are the future Development

I was wrong. CRDTs are the future - Seph / Joseph Gentle (26 Sept, 2020) former Google Wave developer picks up on CRDTs made a test based on automerge in Rust to benchmark (github) I still wasn’t completely convinced by the speed argument, so I made a simple proof of concept CRDT implementation in Rust using a B-tree using ideas from automerge and benchmarked it. Its missing features (deleting characters, conflicts). But it can handle 6 million edits per second. (Each iteration does 2000 edi…

Developers, enthusiasts, and fans of the Sia storage platform

I’ve been arguing this for years now and IMO, Safe Network will be the one to change everything.

Taking blockchain tech from buzzword to essential technology should have a singular focus: Making it useful for people’s everyday lives.

Once we have stable releases, api, and tooling then people might start feeling comfortable dipping their toes here again. I think many have come and found a lack of documentation or build something and then there are breaking changes and launch has been postponed enough where many had lost interest. We’re getting to a point now where that all should be behind us soon so I’m looking forward to see more people come to build their visions on something so revolutionary and feature rich.

Wow, this is great news, and I know a lot of folks on gitter for who I believe will be pleased about this. > Gitter is joining the Matrix ecosystem and will become the first major existing chat platform to switch to natively speaking...

I guess interesting because QUIC is the protocol used by qp2p:

This talk is intended to help jumpstart anyone with an interest in Web or Internet communications on the exciting new protocols QUIC and HTTP/3. It attempts to shed light on the sometimes-confusing world of Internet standards development, hopefully...

Non-Google translation, possibly better too from a small company:

Github code scanning available to all:

GitHub code scanning is a developer-first, GitHub-native approach to easily find security vulnerabilities before they reach production. We’re thrilled to announce the general availability of code scanning. You can enable it on your public repository today! 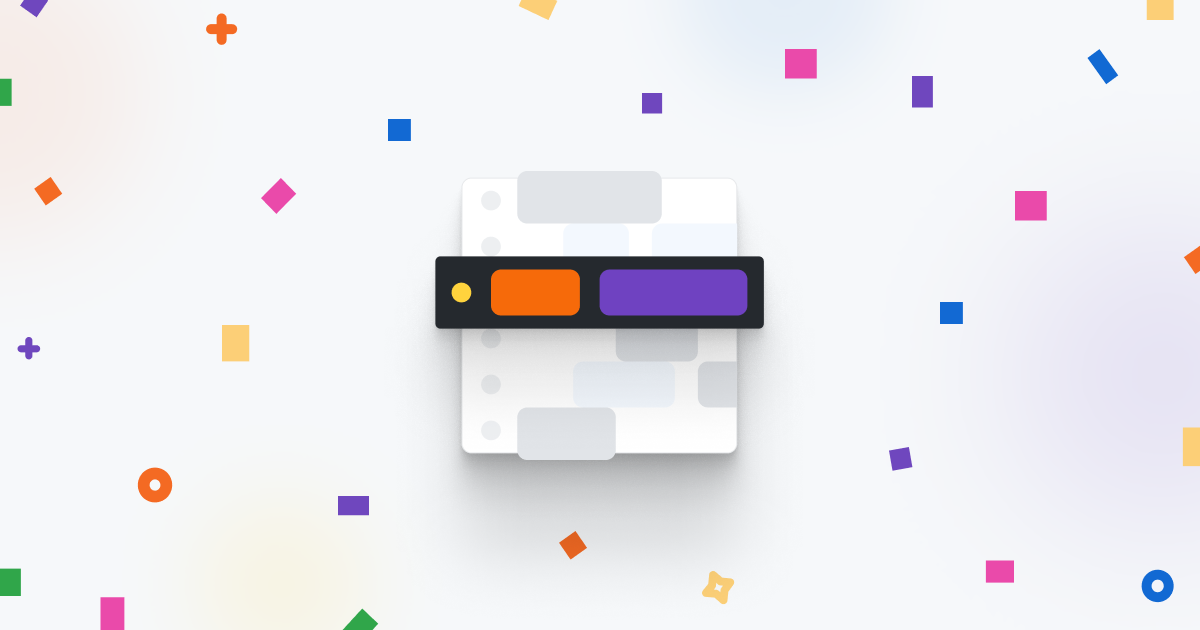 Our colonial masters in England have decided Scotland is to be used as a dumping ground for war-stricken refugees.

Scottish First Minister Nicola Sturgeon has taken to Twitter to promise “the strongest possible opposition” to reports that Westminster is considering the Outer Hebrides as a “holding pen” for asylum seekers.

Time Scotland was out of this abusive relationship.
F||ck the Conservatives, Feck Westminster and f||ck any bastard that dares to defend them.

Oh and GIRFUY if you ever even considered voting Tory. You failed as a human being.

Whats wrong with the Isle of Wight?

Whats wrong with the Isle of Wight?

It has a Conservative MP…

Failing to incorporate in the U.S. did not help the popular platform.

I think it was inevitable after his performance in the last debate.