Also if anyone fancies replying to this post by a Blockstack engineer, please do:

I think at a high-level the Maidsafe project has similar goals to Blockstack, but the implementations differ significantly.

Now, I’m only superficially aware of the inner workings of Maidsafe, so I can’t comment too deeply. But from what I can tell, Maidsafe and Blockstack differ in the following ways:

Anyway, this is the limit of my understanding. Maybe a Maidsafe developer can jump in and elaborate?"

I’ve been a little busy on Reddit this evening. Time to call is a night:

I did a brief answer, hope that helps. 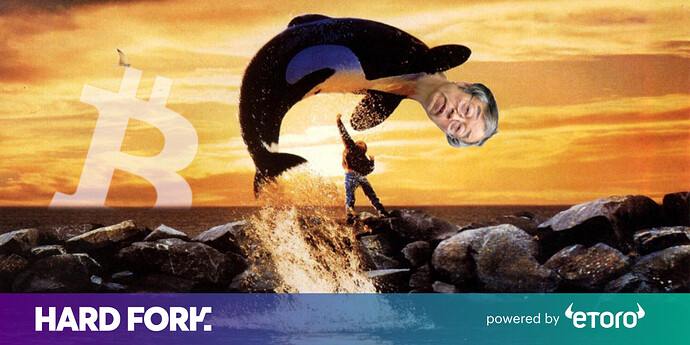 Bitcoin whales are shifting fortunes for tiny fees relative to the traditional finance sector, and this one moved almost half a billion dollars for $374.

Itchy feet or getting ready for some wash trades?

A post was merged into an existing topic: Introduce yourself

Interesting thanks for sharing. 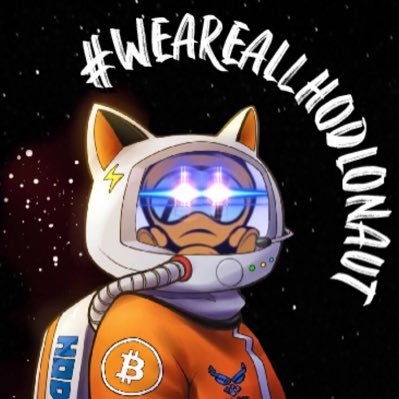 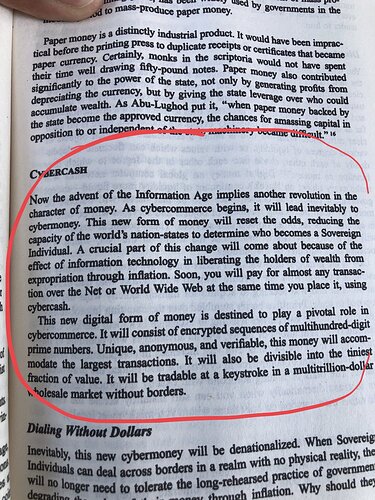 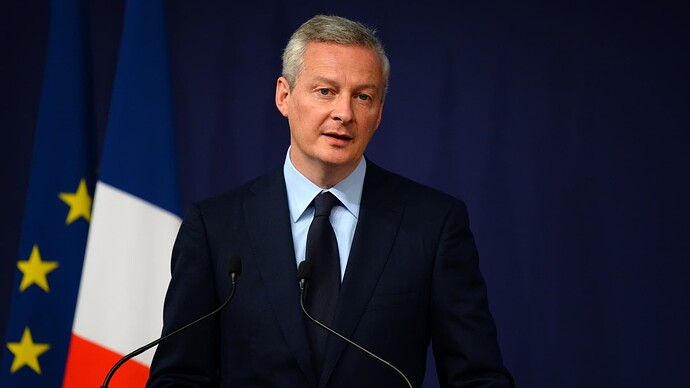 The French government on Wednesday introduced a tax aimed at internet giants like Google, Amazon and Facebook, forging ahead with stricter regulation on big tech without broad-based support from the European Union.

India isn’t far away too https://tech.economictimes.indiatimes.com/news/internet/indian-govt-is-finalising-a-framework-to-tax-big-tech-firms/70457078 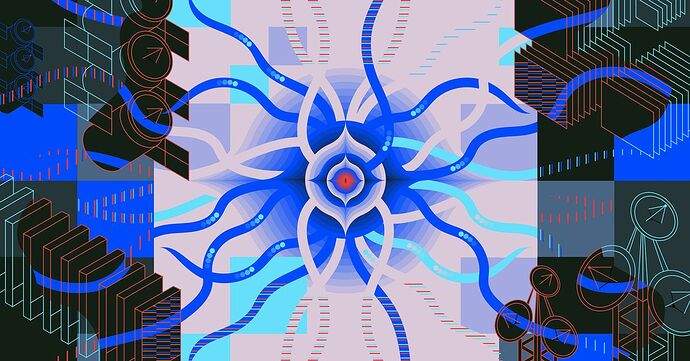 The classified artificial brain being developed by US intelligence programs.

The FBI thing is actually scary.

As i understand, it is a client server app. 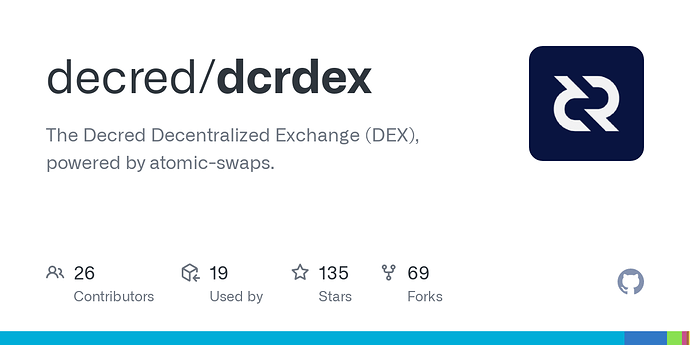 It’s significant to have real dapp dex been inplemented on Safe net. 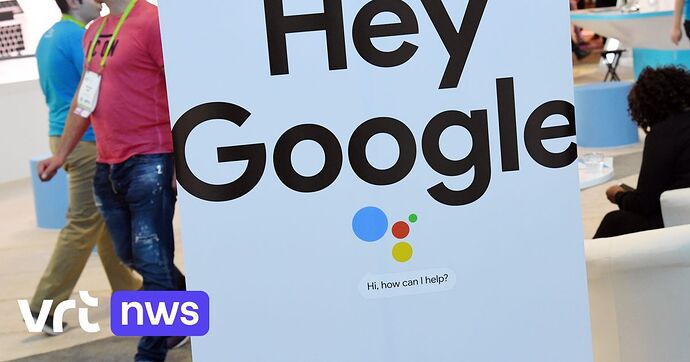 Apparently the first of august is WWW Day. 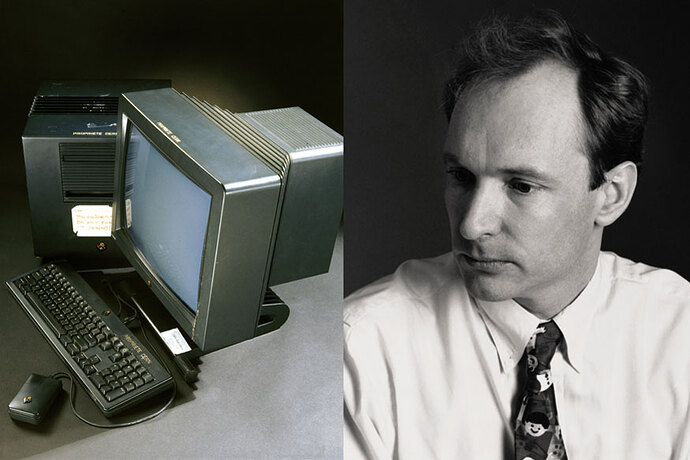 World Wide Web Day 2019: 10 Interesting Facts You Might Not Know

On World Wide Web Day, we bring you some interesting facts about the Web. Take a look...

Here we have the perfect demographics for farmers, the zeitgeist is setting in haha: 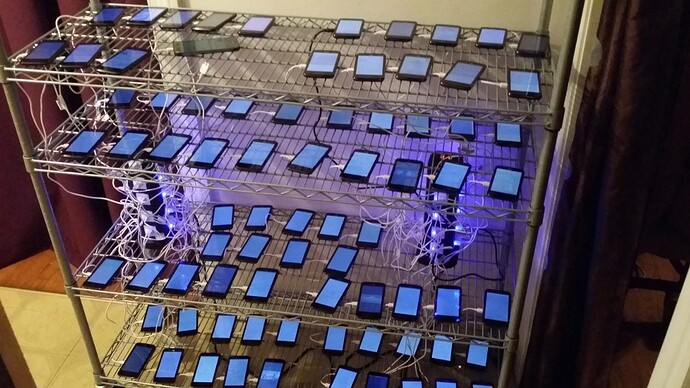 Ordinary Americans are using armies of phones to generate cash to buy food, diapers, and beer through ad fraud.

Is it a fraud that I use the same method to receive BAT tokens?

hi
I’m new and I want to start up

Pretty amazing this, from 1985. Reads like it was written recently about two paths of digital transformation, one: surveillance leading to commercial and political manipulation, and the other… secure, private, verifiable interactions and financial transactions.