What country are you guys from :world:

LOL, let’s hope that Australia is not banning Cryptocurrency like China :-o

LOL, let’s hope that Australia is not banning Cryptocurrency like China

There has been zero talk of doing such a thing. Even the ATO has rulings on bitcoin.

I’m from Chinese, and I created a 中文 topic at 中文（Chinese）:欢迎来到 Safe Forum 论坛

I’m sad to hear that

, I think this is temporary. The rainbow will show up after the rainstorm.

Congrats to all countries that did qualify for the WC in Russia next year.

Cheers to Scotland for not making the cut on goal difference either.

Thanks to the xenophobic clowns who voted for Brexit £1 == 1 EUR.

We should still have 3 parties though. You bring the Belgian beer though…

I assume it won’t be in Brussels then, because the Belgian beer part won’t be a problem there. Unless you really want a Westvleteren Trappist

Ps, maybe a Pound becomes equal to a Euro, but the governement’s view on encryption isn’t: EU seeks to outlaw 'backdoors' in new data privacy proposals | Encryption | The Guardian

Hi, I am from South Africa as well. Nice to meet you!! First message and seems like a great community and proof of concept

I am from India and an engineer 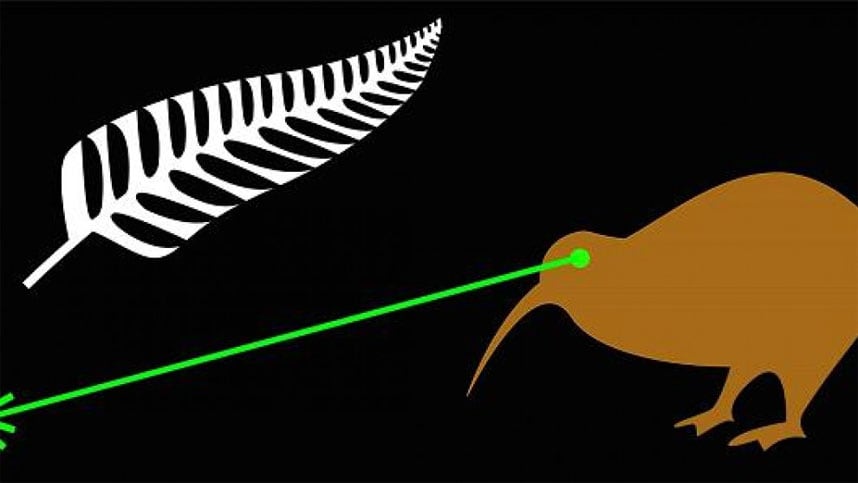 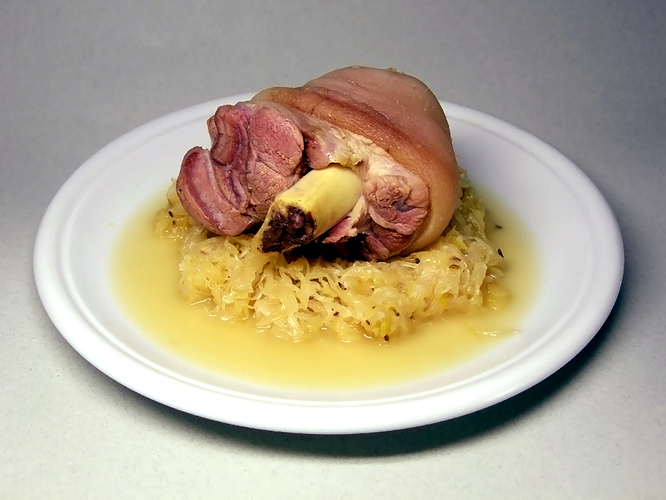 Can’t wait to see safenet go live, since I am from China.