a bit too closely can be risky!

It’s not the dinosaurs you have to worry about - it’s what killed dinosaurs?.. they’ll wake it up, it sneezes and for a while they’ll think it’s cute gain of function.

Blockchain analytics, tip of the iceberg.

Such a hard thing to get away from.

When videos are taken down (would not happen on safenet) and are only reinstated when users kick up a stink… I think it is worth a share.

The current state of naked shorting in the markets.

Absolutely brutal takedown of the current state of ‘Web3’. Worth listening and absorbing

Very good, clear eyed analysis. “When you drill down into it you realise the core of Web3 and the NFT market is a turf war between the wealthy and ultra-wealthy.”

Listen to this episode from The Joe Rogan Experience on Spotify. Dr. Robert Epstein is an author, professor, and Senior Research Psychologist at American Institute for Behavioral Research and Technology: a non-profit, non-partisan organization that...

A very interesting and scary podcast with Joe Rogan and Dr Rob Epstein. Mainly talking about Google and how much power they have over the internet, information and democracies.

Sixty years ago, a panel of some of the time’s most lauded scientists were having a discussion one day… and now a lot of what they talked about is no longer science fiction.

Interview with Juan Benet co-creator of IPFS and Filecoin. Various topics loosely based around Web3 and how relates to decentralised file storage.

Thanks, weird the link works fine for me but when pasted and content resolved in the forum gives a banned message. Added a space to stop it being content resolved hopefully works now.
Worth the time watching as very relevant topics for Safe Network and a peek into the mind of one of the founders of two of the biggest projects in this space. 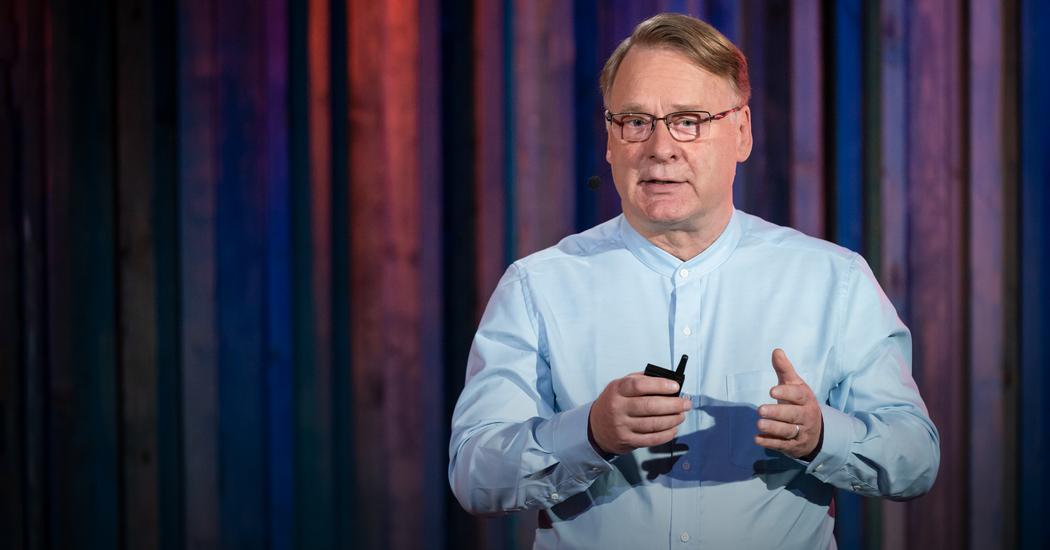 How play can spark new ideas for your business

To thrive in today's competitive economy, you need to constantly reimagine your business. So what's the secret to sustained success? Strategist Martin Reeves makes a pitch for embracing play to spark innovative business ideas -- and invites you to...

Serious stuff with some humori

I was just gonna post that one - it’s not just comedy, he plays video of those who work with the WEF who are close to Klaus, who, in no uncertain terms, state that: free will is over and that gene hacking the population by the elites is something they are keen to do.

He also shows the strong linkage between the WEF and Blackrock and US economic policy.