The commentary is really funny…

Air pollution in the modern world

In the same way SAFE restores people’s freedom with technology, instead of enforcing laws…

This is why I never let them record my voice if i can help if for voice authentication. They then store your voice on some dodgy server and you have no fucking clue who has access or who will gain access to it.

Select instance - Invidious 25m talk about GPT3, new language prediction model released by openAI (thanks @happybeing for posting some info about it and sending me off down the rabbit hole).

Extremely clearly and well-presented, kind of vaguely terrifying in a philosophical sense to be honest, but exciting too.

Thanks @jaybird very interesting particularly the idea that he suggests they are putting forward in the paper that GPT-3 might have “learned how to learn” [15:30 and 25:30]. Intriguing! He explains things really well.

I claim my prize for guessing correctly which poem GPT-3 created. It seemed pretty clear even though I’ve not heard of the poet being mimiced. I think there are quite good clues in there, in terms of what a human would and wouldn’t write, but I didn’t have to analyse.

It will be interesting to see how far such a relatively simple AI technique can go. That simply doing ‘next word prediction’ with a very large, but essentially unstructed data model is very interesting. Not what we expected, and maybe a kick in the teeth for LinkedData, but what would it do with that I wonder.

I’ve always thought that language was one of the key things that enables human intelligence, and this suggests that we can do a lot of more general AI by focusing on NLP. Daft, but I hadn’t thought of or expected this. I’ll post more attention in future 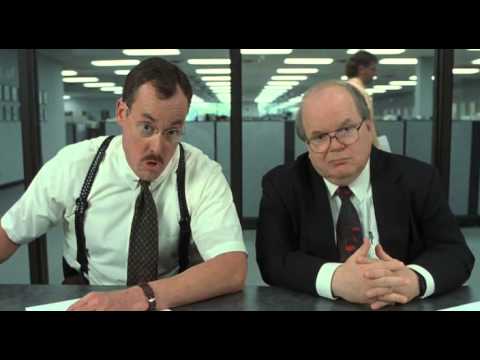 Post away yes, I hadn’t been following openAI even though I felt I probably should, and now surprise surprise… This forum is a place where I get poked towards plenty of good stuff, we should pat ourselves collectively and figuratively on the back.

I had been following the beauty of what AI has already achieved in narrow realms such as chess, but had no idea where a breakthrough in general AI might come from. This approach definitely seems promising, and the questions it asks about how it learns arithmetic, and what learning is, are fun questions.

If a future bigger version can write poems that trick close to everyone into believing they’re written by humans, and come up with breakthroughs in science, then we’d have some even funnier questions popping up I’m sure.

Select instance - Invidious this is a 27m video for either chess nerds or the very brave, of Leela, a neural-network engine, playing against Stockfish, who is a traditional brute force calculation chess engine. There is a ridiculous attack and a farcical queen sacrifice, from an intelligence that “sees” the chess board and the pieces in a way we can only kind of guess at, at best. Weird haha

People who hate change, here is my 2 cents… 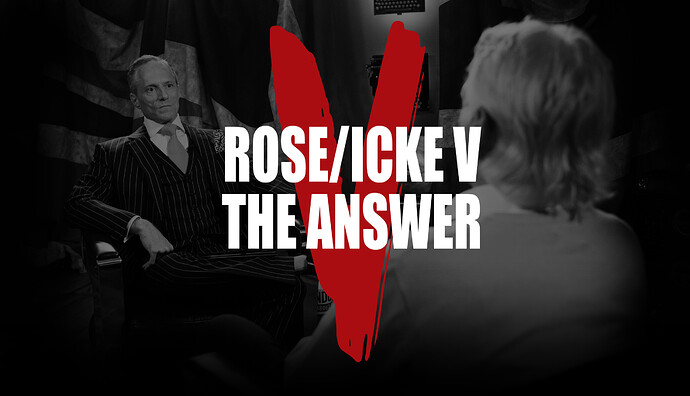 We are in the midst of a high stakes INFORMATION WAR unlike anything ever seen in human history. Censorship is rife. Oppression of FREE SPEECH...

Worth listening to for 3 hours 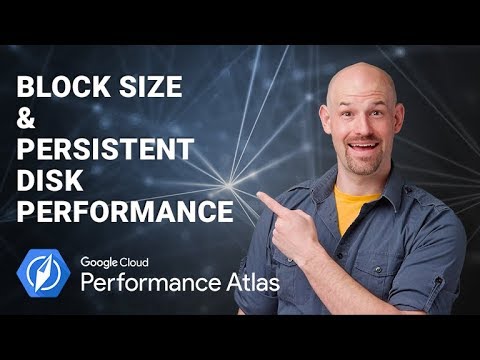 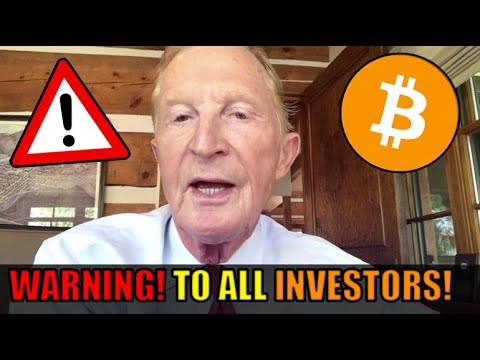 The DeFi craze has Compound center of the news, & DigiByte increased 100% in 3 months!

This week we explain Compound and DigiByte.

On CoinWatch Paul Puey (Edge CEO) and I put our money where our mouths are. We deep dive into the history, tech, & roadmaps for Compound and Digibyte. Then we each choose one of the coins to invest $100 in. This is not investment advice, we’re just giving you a peek into our own portfolios and how we make decisions for ourselves. Keep in mind, I’m more interested in the team, the tech, and whether it’s a cool project than in short term gains.

I bought three of these houses with 1 safe