I don’t doubt his appeal to some, what baffles me is those here who I don’t expect to be taken in by superficialities. You can be successful and get things done without being like Musk. Though many of those doing things which really help without the damage don’t have or cultivate such a profile or play up to a cultish following (amassing such wealth is damage IMO, but let’s not get into that!). David is one of the latter. He’s not achieved this yet and may not do so, but if he succeeds I expect he’ll be much more Tim Berners-Lee than Elon Musk.

When he gets things wrong he admits, apologises corrects. Musk? 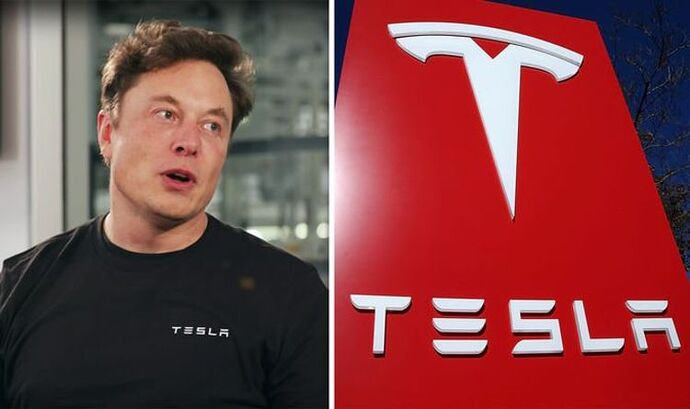 ELON MUSK admitted making a “pretty big mistake” using Artificial Intelligence instead of human workers at Tesla, which caused a “tragedy of errors” for the company during an interview last year.

When Tesla first started producing vehicles in their Fremont, CA plant Musk installed state-of-the-art, never-before used (to that extent) machinery to handle a large part of the assembly of the vehicles, relying much less on the human participation than other auto manufacturers. As the process became bogged down in the realistic demands of production, and after spending multiple nights sleeping on the factory floor himself to gauge the nature of the difficulties, Musk shifted some of the focus from automation to human intervention and Tesla’s manufacturing prowess increased at a rate that eventually led the team at Fremont to sustain a vehicle production rate that exceeded that of the previous occupants of the same factory, GM and Toyota. 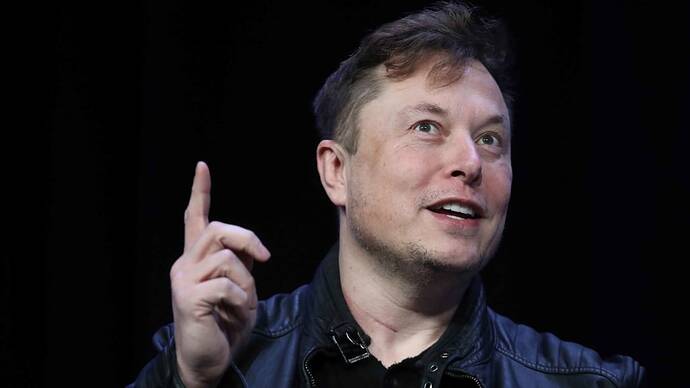 In an interview with The Wall Street Journal's Matt Murray, Musk said most companies have too many of these.

“When Murray asked Musk to talk about his own mistakes, he said there were too many to list them all. Then (in a very Musk moment) he paused to wonder out loud if there was some useful way to classify them. Finally, he acknowledged that he’d made the same mistake he’d been advising others against making – he’d sometimes spent too much time on finance and in conference rooms, and those were the times he’d run into trouble.”

Example 4.
“The biggest mistake, in general, I’ve made, is to put too much of a weighting on someone’s talent and not enough on their personality. And I’ve made that mistake several times. I think it actually matters whether somebody has a good heart, it really does. I’ve made the mistake of thinking that it’s sometimes just about the brain.” 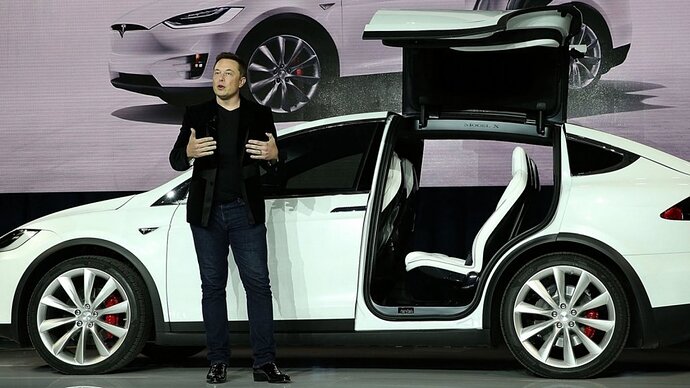 Tesla and SpaceX CEO Elon Musk​ said something uncharacteristic. But when you think about it, he's right.

Example 5.
‘Elon Musk , CEO of the company, admitted that they have made “significant mistakes” in their Solar Roof project, such as delays and cost overruns in the installation of solar roofs .’ 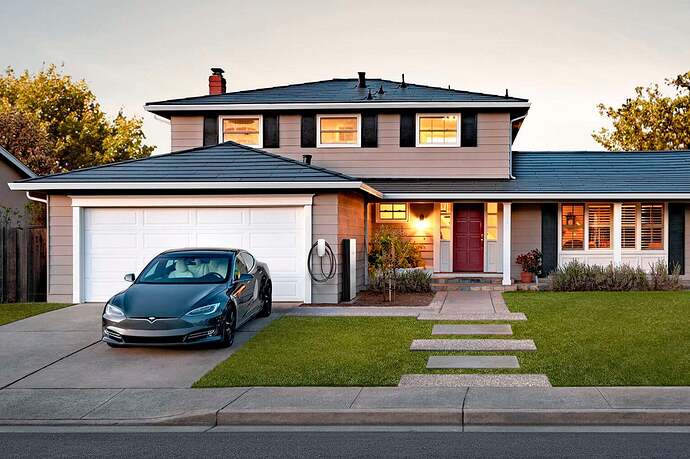 Tesla does not finish solving a controversy when another one arrives. This time, Elon...

Example 6.
“# Elon Musk has 3 rules for managers: show why he’s wrong, ask for clarification, or execute the order.” 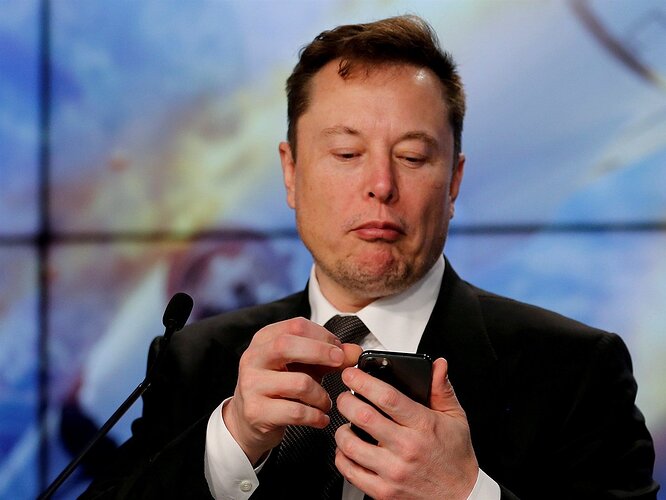 Elon Musk has 3 rules for managers: show why he's wrong, ask for...

As a CEO, Musk flouts convention and encourages open communication, but Tesla employees have also said he's prone to micromanagement and "rage-firing."

Thanks. I don’t look, you’re right - I pick up bits and pieces over years and use that to form an opinion and that’s why I know I could be wrong and invite people to correct me.

Maybe I should have been more specific.

He admits to technical and business mistakes and that’s good. How does he do on the interpersonal do you think? That’s much harder and what matters when judging character - not acknowledging obvious technical mistakes would be a different class of stupid, and I’ve never accused him of that.

How does he do on the interpersonal do you think? That’s much harder and what matters when judging character

Sorry, when you made reference to David and compared him to Musk, I did not realize you were talking about David’s interpersonal history. I’m happy to report that I am not privy to the actual, incontrovertible private details of either individual.

Interpersonal happens in public too you know.

@Southside called it a day and bought some white wine vinegar and heased back to the south side. 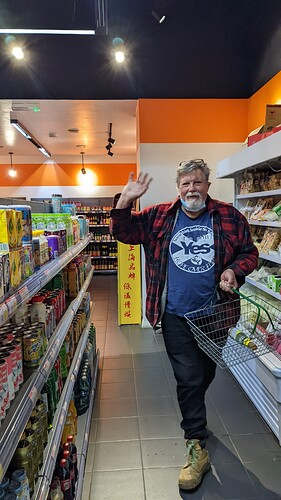 Yes, of course, but the important things about that are the veracity, thoroughness, intent and constraints of the reporter and media form. Is it just Facebook, Twitter or Insta fodder? That’s much harder to gauge objectively than documentation of business history or official statements and trying to extract something about the leader’s character from an analysis of same.

David was easy to judge from when I began seeing him reply to questions on Reddit and then read his blog. Everything since has confirmed what I made of him then.

It’s the same with Musk, really. It’s taken longer because he’s not someone I follow as closely but I’ve seen him repeatedly reveal himself. His dealings with the diver cave rescue was a revealing nadir, but more recently he’s been lying and even breaking the law over the twitter acquisition. It’s a pattern and he’s consistent, another example is treatment of employees, also shilling cryptocurrency. I don’t keep a list, those are alarm bells to me that stood out and so stuck in my memory.

Now others have either missed those or don’t see them as a problem. I don’t know.

I notice and remember things like that because to me they’re significant. In years of observing far more of David’s output I’ve never once seen any of that. He’s not perfect, but he’s decent and trustworthy IMO. Same for Tim Berners-Lee. They are different classes of people, one I’ve learned I can trust and the other I steer clear of.

I absolutely hate acting like I am defending Elon Musk because I don’t know him personally and am not qualified to defend his character. But I am prepared to say a person who is not fully informed should not be making judgments (your word) about individuals unless they do have substantial first-hand knowledge of the person. It is easy to be swayed by sensational headlines and incomplete snippets.

I would also like to add: The other two people mentioned in your last reply have the benefit of not having the worldwide celebrity status of Musk, mostly by being the world’s richest man but also because of his wide presence on Twitter (Yes, he probably brings on much of the vocal criticism himself by being so accessible). The resulting attention makes for a rather large target on his back and is very tempting for even amateur pot-shot artists. Thankfully, David and Berners-Lee have been spared those attacks, partly because of their comparatively limited public exposure.

I judge Musk on what he says and does. I don’t agree that it’s unfair to make judgements unless I know him personally. I’ve not met David either but have a good sense of him. I once had lunch with Tim but that’s not why I judge his character positively.

I’m sure you make such judgements in people you’ve not known personally. Who to vote for for example.

[I’ve run out of shrug emojis today so

I’m sure you make such judgements in people you’ve not known personally.

I do not. Voting is not an indication of a personal judgment, in fact that is a very spurious reason to vote for someone, imo. The reason you vote for a public person is because you think they will do a better job, once in office, than their opponent. Sometimes a politician’s public persona is objectionable even though he has done an admirable job in office. You, yourself, could probably cite some of these instances on a national or local scale.

Incredible we spend so much time talking about Musk on here, when there is so much else to dedicate precious headspace to.

Great update and corresponding RFC, thank you! Welcome back @oetyng.

2^32 was facet of the original design concept of Safecoin. It was a hard limit due to that design. But as some of you may recall, due to some ‘fun times’ at the ICO thanks to a mastercoin bungle, there was an over issue of MaidSafeCoin which left us with a conundrum on how to deal with the additional supply and maintain a 1:1 redemption as promised. Thankfully with the new token system design we no longer have any such restrictions on what the Total Supply can be and we can match the ICO amo…

Resource Supply Reward is a even better strategy to keep the Network online.

Great update maidsafe. Are we nearly there yet?! Keep plodding on. I just want to see it out there in the wild

Yeah, easy to get sucked in. I blame it all on @happybeing.

Great work team, this is such a revolutionary technology, and we are close. The electric car is nothing new, Henry Ford’s wife drove one, but the Safe Network is.

We are witnessing a technology coming out of the ether, from the muse of mathematics, being born of dreams. This tech is way out there… not found in encyclopedias, cheers. 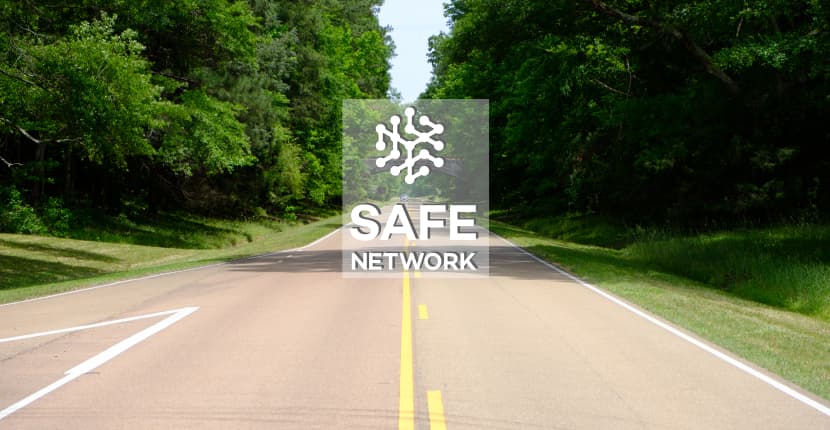