Thanks David. What I was unsure about is what the hash is based on. Is it the content?

what the hash is based on. Is it the content?

When we can see farming on github?

So we’re discussing changing it to
“google.maps” → Url1
“google.docs” → Url2

I concur with you as a few lines above in the op we have:

The current (key - value) mapping is “subname” → Url but for a better UX it might be helpful to store the topname along with the subname as key in the map, like: “subname.topname” → Url.

When you see sites with example “maps.google .com”, it is terrible.

Let me explain why:

The most important Info the address bar gives is, which site am I connected too, “google .com” or “goggle .com”? That is why I think that the top name always should come first, example “google.com / maps”. To place sub name first gives logical inconsistency. As if the file Explorer would show documents.c: instead of c:/documents. And if you want to add additional sub names, it just adds to the confusion.

I was just emphasizing the inconsistency in the OP between:

I didn’t want to restart the debate about element order which has been settled (and implemented) by Maidsafe as top name coming last in safe network NRS (and which is the same order as in internet DNS). 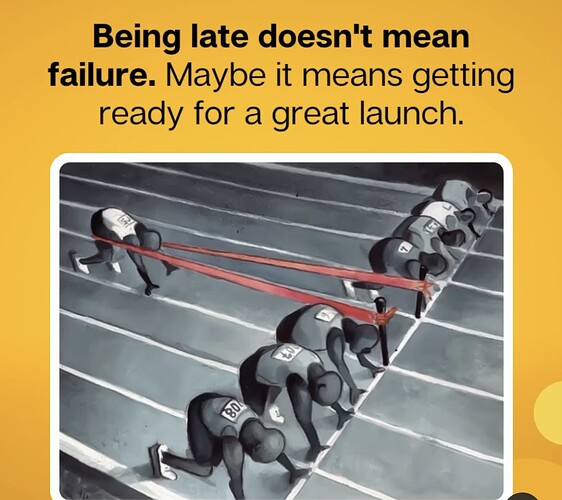 Just out of curiosity, your “E2E tests w/ full network” in GH, does the full mean nodes full of data or certain size of network, or something else?

I have been lurking for many months after hearing about the project on a Mozilla podcast a couple of years ago. As a potential end-user (and possible farmer), most of the technical discussion is beyond my ken. Nonetheless, this latest update sounds encouraging and I continue to be amazed at the dedication and persistence of the team on what, to a dilettante such as myself, sometimes seems to be a quixotic quest. But then, I’m getting old and crotchety and may not live to see it emerge into the light of day… Keep up the good fight and I will continue to follow with interest.

No it doesn’t. It’s just a matter of where the emphasis is placed. Its analogous to the unix filesystem hierarchy vs. the unholy filesystem mess that is windows. You must be a windows enthusiast.

98% of worlds people are wrong?
Great that we are building a network for the 2% using Linux, it will sure help adoption?

It’s just a matter of where the emphasis is placed

That is not a fair debate, that sentence can be put everywhere and lacks any value, often used to hide lack of good arguments. Sentences like that are very common in todays media and political debate, manipulative argumentation that is just sad for humankind and leads nowhere.

Its analogous to the unix filesystem hierarchy

Maybe if they had a good name system, more % people would use it.

Most of the servers in the world use it. As do macs. As do Android and IOS devices. It is just Windows that is weird and much of that dates back to MS-DOS.

But the network is not meant for server administrators as the main clients? Slogan “Maidsafe built for server administrators”? Who cares which OS uses what system other than 12 year old fan boys arguing over xbox or playstation on reddit? It don’t seem like the main focus for the name hierarchy is doing something that is good for the users, that is sad. Why does books don’t show a random chapter before the front cover, why should you not see which site you connect to before sub names? It is similar to some calender problems showing the month before the day in calenders, why is it relevant knowing the month before which day and then year, instead of following logical consistency by doing it day - month - year. Why f’ck things up just because you can?

Why f’ck things up just because you can

Relax man. Sorry to see that you can’t see the obvious benefits here… Hint: Stop thinking about it like ‘subdomain.domain’ or
or ‘domain.subdomain’ . Instead, think of it like safe as a world computer in the sky with different services that are directly accessed by clients through the browser or cli. (Examples: ‘safe://service.provider/content’, ‘safe://service/provider/content’).

It’s simply a more intuitive and useful model compared to domains. When you go to ‘maps.google.com’, what the is primary thing you are interested in? Is it a map or a company called google? It’s self evident that the map service is primary from the client use case, and google is secondary, with ‘commercial’ or the ‘.com’ as tertiary. The fact that safe can give service providers the option to eliminate the tertiary .com or .org is another benefit. 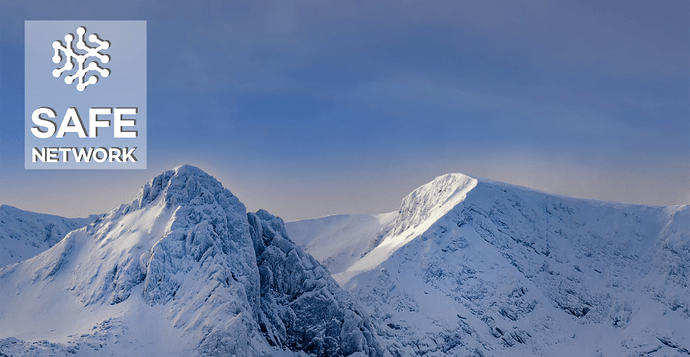 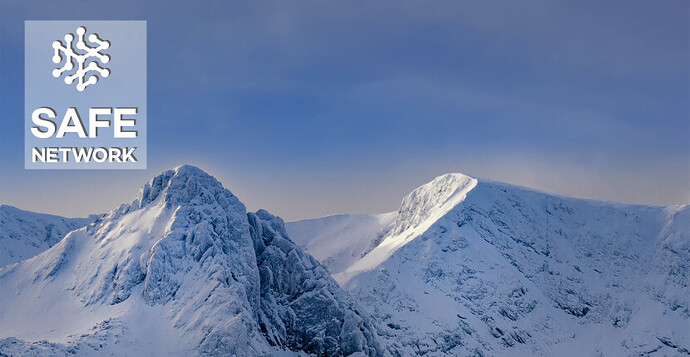