Big bucks being thrown at cyber security in the UK.

“…UK: the government said today that it plans to invest £1.9 billion ($2.3 billion) over the next five years in a new cyber defense strategy, called the National Cyber Security Strategy, …”

There are three areas where the government will be targeting investment, Hammond said today:

Develop is focused on education and future R&D. A new Cyber Security Research Institute will be “a virtual collection of UK universities which will look to improve the security of smart phones, tablets and laptops through research that could one day make passwords obsolete.” It’s notable that the first Innovation Centre will be located in Cheltenham, not far from the GCHQ where the government runs its surveillance and other covert programs.

UK commits £1.9B to National Cyber Security Strategy, working with Microsoft and more

It would have been way cheaper for them to just invest in the bnktothefuture.com offering for Maidsafe!!

It would have been way cheaper for them to just invest in the bnktothefuture.com offering for Maidsafe!!

Yep… lets hope the time is ripe to offer solutions like Safenet. Im sure @nicklambert and Team are looking at all the options

It is an interesting one this. They do mention in the Cyber Security Strategy Document that they will ‘invest in companies’ and ‘work with industry’ to bring about change, but typically try to deal with anything public sector is slow and excruciatingly painful in my experience. Interestingly, many UK public sector bodies have by far the worst IT security.

anything public sector is slow and excruciatingly painful

I am familiar with that concept. But as you know those pockets are deep and opportunities abound. Nothing better than having the Gov knock on your door looking for solutions. Then a whole new set of problems occur.

Interestingly, many UK public sector bodies have by far the worst IT security.

yeah, Hilary knows that all too well. It not so much the security policies, its the enforcing. The US election will be won by Donald Trump because of a lackadaisical approach to enforcing policy and the history books will tell that story to generations to come. There is no better time to be in cyber security than now. Its front page news every day.

The thing is, they will almost certainly NOT invest in projects that would give them the very best in security, because it tends too much to disempower central control, which is the very nature of the political organization.

Not that it couldn’t work. With a different mindset–one with the aim of securing more control and autonomy for the individual rather than control by the state, and thereby those who pull the strings of the state puppet–resources could be channeled in better directions. But it is doubtful that such will happen, because the whole mindset of political organization is currently one of command and control as the model of political and social organization.

That’s changing, though, as witness Brexit, the Trump phenomenon, the Pirate Party foothold in Iceland, and many more all over the world. But we can’t depend on nation states to get the job done. As the social mindset and technology to align it evolve, states will be fighting to maintain relevance. That’s when we really have to watch out for states precipitating wars, etc., to keep center stage.

99 percent will go into the trash. That is because public sector are excel at that kind of stuff, wasting taxpayers money.

Government is learning the power and popularity of decentralization. Making an investment or partnering, in some manner, with Maidsafe will undoubtedly happen (given a successful launch).

Palantir Technologies is a very good example of this.

I think it is one to look into, and to be realistic about. There may well be opportunities here. Example:

today was that cyber security was generally pretty good in large enterprises, but that SMEs had been identified as vulnerable. So I suggest we look at initiatives such as this, and see how any of them might be interested in leveraging MaidSafe technology, and their willingness to fund applications in those areas.

I’m sure there are many potential opportunities and initiatives, but this is one that I think MaidSafe could get on board with, whereas I’m sure that won’t always be the case - because as some have pointed out, not everything government funds in the name of security is going to be aligned with MaidSafe’s goals!

Unrelated: if you want to know what really goes on inside GCHQ

and this includes some interesting plot lines to say the least

(in episode two, but I don’t want to spoil it so I’ll shut up about that), I seriously recommend: 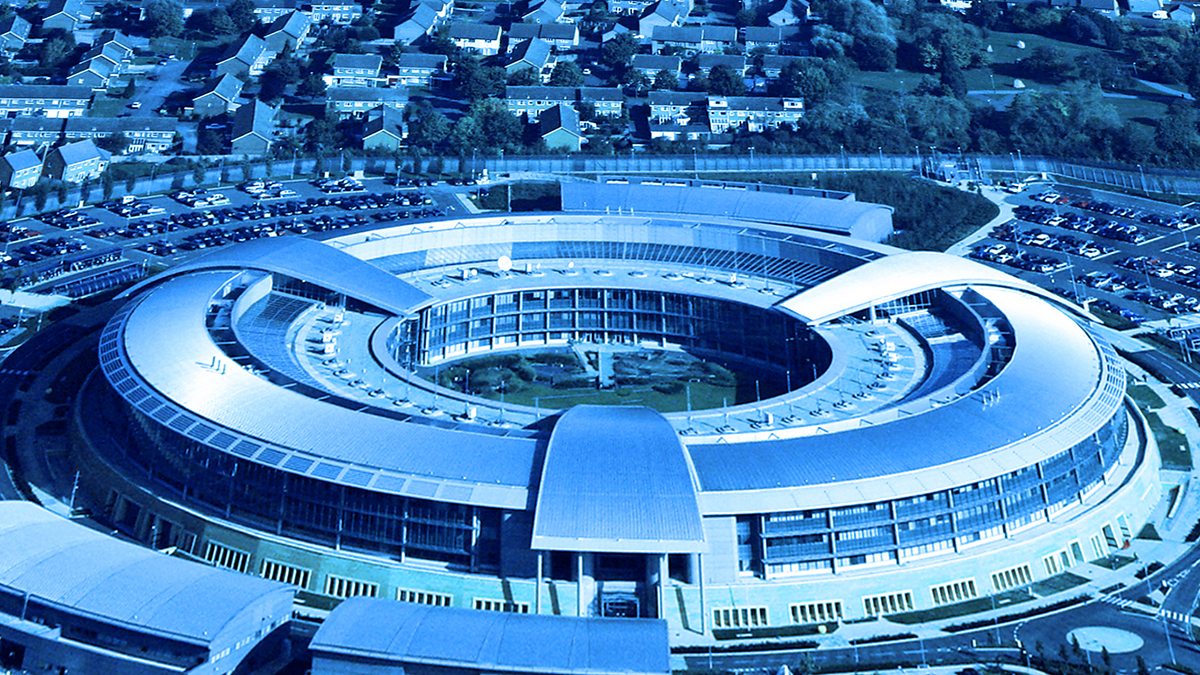