Periscope and twitter are the same company and work together. So this is not unsurprising.

Its like giving permissions to a addon package to access the product it is being added to.

“after discovering that the phones were regularly found in operations against organised crime groups and that the company was operating from servers in France. Eventually, it was possible to put a technical device in place to go beyond the encryption technique and have access to the users’ correspondence.”

Dismantling of an encrypted network sends shockwaves through organised crime...

At a joint press conference today, French and Dutch law enforcement and judicial authorities, Europol and Eurojust have presented the impressive results of a joint investigation team to dismantle EncroChat, an encrypted phone network widely used by...

I think they malware’d the devices, before encryption. Must have got control of the centralized patch/update services.

I guess end to end encryption isn’t as much of a problem to law inforcment - they just have to work harder.

Like in the old days, they will have to invest resources on suspects and not mass data collection.

“We detected what we believe to be a coordinated social engineering attack by people who successfully targeted some of our employees with access to internal systems and tools.”

Worth wondering about how “Things That Would Not Have Happened On Safe”.

Social engineering will always be a liability… and prompted a thought that at some point there will be group accounts… and m.of.n signing. Still, group account actions, could be signed by the individual member so, it’s clearer what is compromised and much easier to manage and limit.

Obviously if the one person/organisation runs multiple accounts then its multiple.

Now also add that you are now also trying to social engineer the private keys from the person/organisation, and that arguably is a more difficult task as they prob do not know the private keys anyhow, so the social engineering attack requires them to get the person to either hand over the safe account credentials or a more complex method to obtain the keys. And in my mind this is more difficult. And still one account at a time

What may be possible for example: get the keys/control of a moderator account of a popular/important forum on the SAFE network.

This could force American tech giants to make a very difficult choice...

Issue with Cloudflare's DNS service shuts down half the web

Scores of websites and services went down Friday afternoon due to problems with Cloudflare’s DNS service, sparking rampant speculation about the cause. After all, a global DDOS attack would totally fit the real-life apocalypse movie that 2020 is...

Not keeping it in the family: Personal data of 60,000 genealogy software...

Family Tree Maker software has exposed tens of thousands of its users’ deeply personal data, opening the door to detailed and personalized scams for hackers. 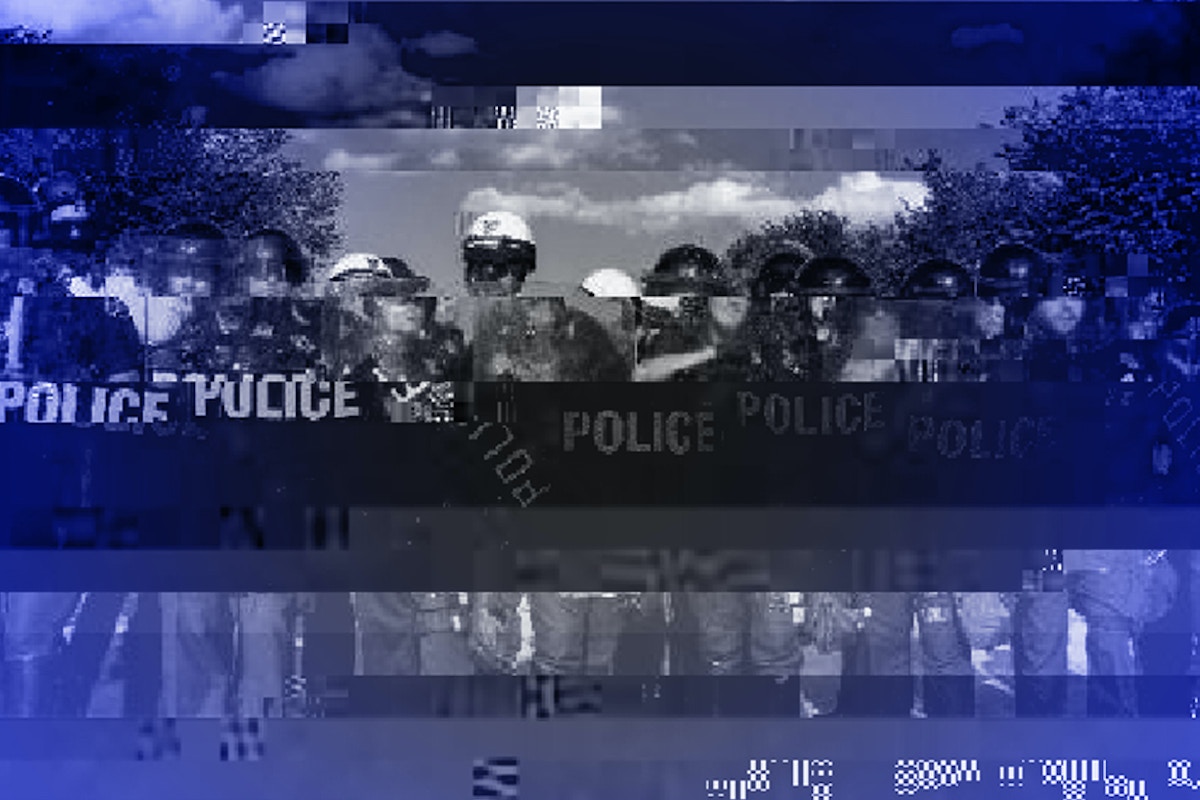 The BlueLeaks archive contains over 16 million rows of data, including emails, descriptions of alleged crimes, and detailed personal information.

A Security Breach Exposed More Than One Million DNA Profiles On A Major...

First GEDmatch, the DNA database that helped identify the Golden State Killer, was hacked. Then email addresses from its users were used in a phishing attack on another leading genealogy site.

More than 1,000 unsecured databases so far have been permanently deleted in an ongoing attack that leaves the word “meow” as its only calling card, according to Internet searches over the past day.

If this cat is going after databases without proper security - i’d prefer the data to be deleted, I hope they are not making copies.

I’d like the cat to become a permanent feature of the internet, a beast that all IT people are warned about…

I don’t know what to say…

Edit: just noting that fits “Who’s Data is it Anyway!”

At least seven UK universities and one in Canada were affected by attack on a cloud computing provider.