Hackers infect 500,000 consumer routers all over the world with malware

VPNFilter malware infecting 500,000 devices is worse than we thought

The service did not learn about the breach until several months after the information was stolen, when a researcher alerted the company.

Another example of why we need SAFE Healthcare

The people can only blame themselves for buying and using Amazon products in my opinion. I have no idea what’s the point of buying products of centi billionaire company when you’re poor person having full time job 2000 pounds a month.
Then you buy their product and get frightened cuz it appears it is a possessed device.

Not sure if the network can help here, but it’s a crazy enough story , so it shouldn’t feel too out of place.

A researcher reveals a way to trigger ship collision alarms that he says would prevent travel through the English Channel.

To our valued clients and fans: Following our most recent update, we wanted to share some additional thoughts. We recog...

Who is next ? Please line up and calm down, everybody will be served !

A post was split to a new topic: What if a site or app demands you release your location to use it? Won’t this nullify what the SAFE Network is supposed t protect?

The University of Melbourne, ANU and Macquarie are among those affected by the data breach at a recruitment company. 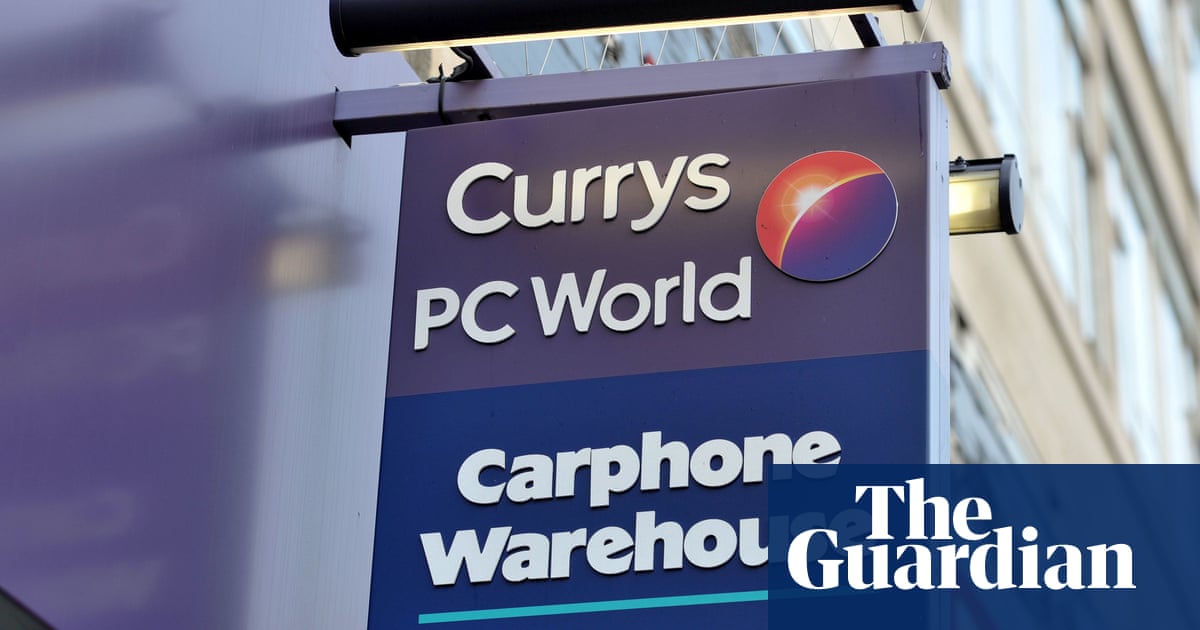 Article 13 is a provision in the proposed EU Copyright Directive mandating that all content uploaded to the internet be monitored and potentially deleted if a likeness to existing copyrighted content is detected.

Proposal for a Directive of the European Parliament and of the Council on...

The EU will implode in the next decade. No need to concern ourselves with anything from them

That would be sad, they are leading the world with GDPR!

Just reading Dug´s interview… and I read this which I think is fascinating!!

On the SAFE Network, each individual has to actively consent to each use of his or her data. What’s more, access to that data could be removed in the future. Data portability – best explained as the ability to take all of your personal data, including the links to your social circle and the history of your activities, when you leave a service such as Facebook – is a crucial part of the SAFE Network. If you don’t agree with the surveillance, you would no longer have to take it on accept it – you could simply move on, taking your data and preventing any further damage.

The method by which GCHQ was given access to mass data was unlawful for years, a data watchdog rules.

This is an old one, but worth mentioning it:

Among the data stolen in a hack last year was a plan to remove the North Korean leader Kim Jong-un, referred to as a “decapitation” plan.

These are the details of what happened: the classified intranet was supposed to be airgapped, and the antivirus updates were supposed to be done manually with thumb drives.
Someone thought it was too cumbersome so they connected directly to the internet bypassing the dmz while doing some maintenance by some outsourced contractor, and after finishing the maintenance forgot to unplug the jack.

The hacker got control of the internal Hauri AV update servers in the DIDC network (Defense Integrated Data Center), which allowed them to implant malwares in the AV update… allowing them to simultaneously infect almost every single computer in the military cybercommand in one blow. (I find this amusing though, no controls of hashes and digital certificates? Or did the North Koreans also hack the signing keys from the AV company?)

The top secret plan for preemptive strike and decapitation of Kim Jong Un was codenamed OPLAN 5015, and it was exfiltrated in this attack and probably it is on Kim’s desk.

Then the OPLAN 3100 are the plans for defensive measure if North Korea initiates an attack to the South, also was exfiltrated in the hack.

Contingency plans and detailed reports on the military exercises were also leaked.

For once a news about scalability issues and not security nightmares:

Amazon failed to secure enough servers to handle Prime Day traffic surge, causing it to launch a scaled-down backup site and temporarily kill off all international traffic within 15 minutes of the event, according to internal documents seen by CNBC.

Let’s add this to the ever-increasing list of things that would have never happened on SAFE: the Chinese government’s censorship of WeChat communication sophisticatedly targets not just specific words, per se, but rather combinations of words. I guess people just have to resort to being “that guy” who sends strings of one-word texts…unless of course, those singular words also run afoul of “public sensibilities”…

The content that triggers censors gets updated as the environment of sensitive material evolves.

The airline says hackers took data over a period of 16 days before being detected, and tells its customers: "We're deeply sorry."

I am guessing we should just Pin FB at the top of the list, because it comes up so often!!