"Theresa May to create new internet..." 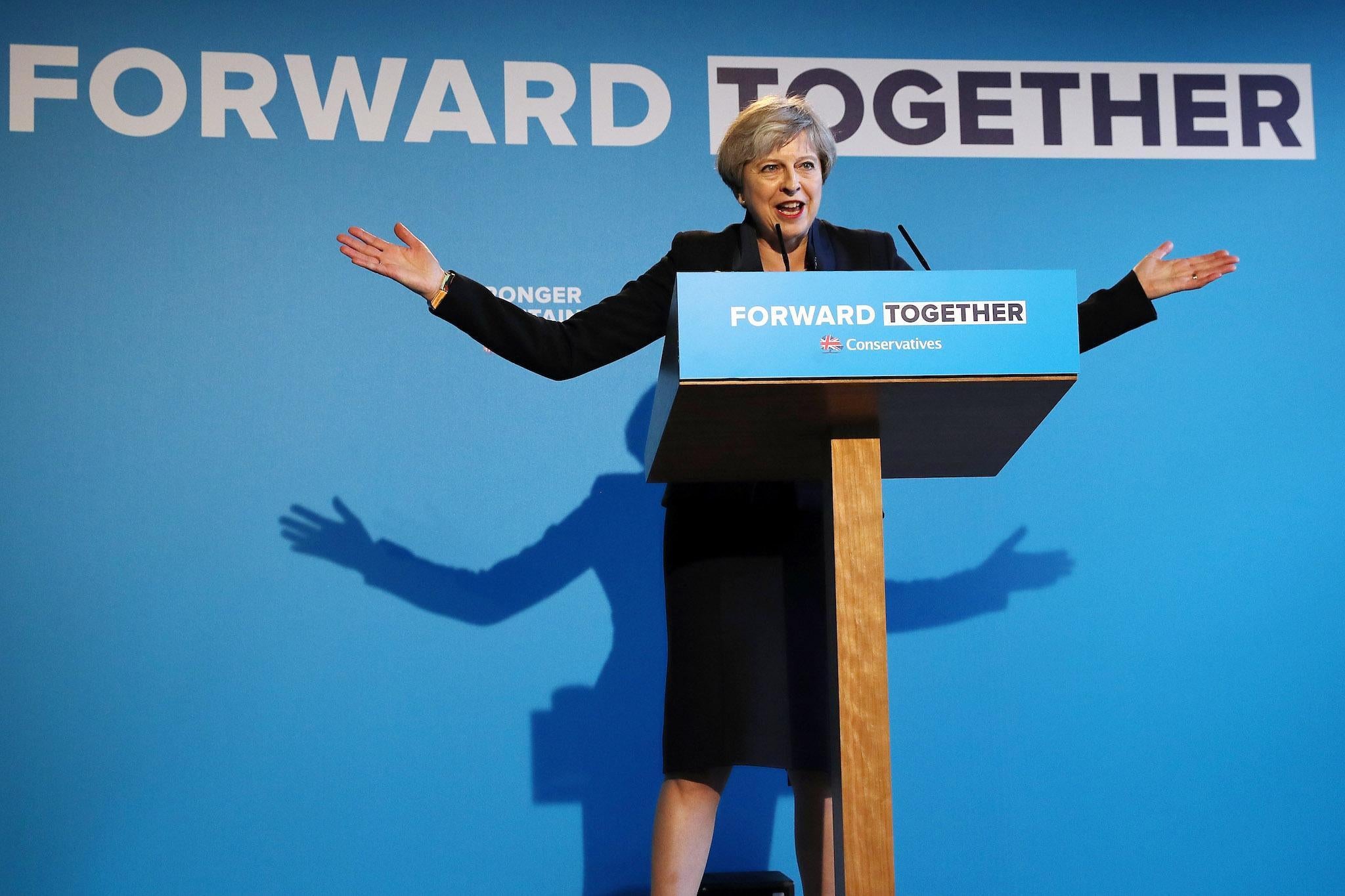 Theresa May to shut down the internet as we know it

Theresa May is planning to introduce huge regulations on the way the internet works, allowing the government to decide what is said online. Particular focus has been drawn to the end of the manifesto, which makes clear that the Tories want to...

I’ve not looked any further than the article to verify anything yet, but this to me is very big news! The headline is not entirely accurate, but there is some shocking stuff in the article. For example, there’s this bit:

Senior Tories confirmed to BuzzFeed News that the phrasing indicates that the government intends to introduce huge restrictions on what people can post, share and publish online.

The plans will allow Britain to become “the global leader in the regulation of the use of personal data and the internet”, the manifesto claims.

I think it’s worth reading the whole article, but be warned, there may be a flash video which autoplays (depending on your browser setup).

I didn’t read anything about her new internet having something like SAFEcoin, not even an publicID, storage No whitepaper and no devs, her project is obviously a scam.

More fuel for the fire of disruption.

The name could be MaySafe?