The Primacy of Conciousness

The Primacy of Consciousness

Back in 2004 when Peter Russell did this lecture I think he was pissing (with is title) on Ayn Rand’s the “Primacy of Existence.” Now there are some later version of this same lecture but they don’t seem to have anything like the same punch. But the model he is presenting here suggests to me that AI is a lot more feasible or accessible than a lot of people might have thought. I’d like to ask him his opinion. AI might just be an extractive exercise.

Super localism- The idea in a sense would be that nothing is separated in space time or causality as it’s still pressed together into oneness as if it never left the sub proton sized singularity. In the quantum model anything that has touched will forever resonate, but it seems like everything has touched already and resonance is the rule- action at a distance etc. Over the life span of the universe, from light’s perspective, no time has elapsed, and no distance has been traveled and no interaction has really occurred. By some account’s it’s all light. Not escaping the singularity seems like simulating the universe on a black brane.

Strong AI might make us the children of our children which could appeal to conservative urge to have the strong father. What kind of parents would they be?

Unity through decentralizations is a bit like unity through disunity in some ways but it seems to be the only way, especially when properly distributed.

Here is what Russell thinks about AI it seems:
http://www.peterrussell.com/WUIT/Compression.php

Dude can you tell me what that means? Yeah I know I can use a search engine, but I rather have a human explain it to me.

Lol…I knew somebody would ask…I think this may be relevant:

Nope, if you recognize it as less directly relevant and can characterize as such, that’s an ordered thought process. Removed the word “tangential” as it was redundant.

Lol…OK…nice one Warren, just an observation and wouldn’t be an issue in any case. I’m not going to confuse correlation with causation here (only because just read all about it though…lol). I have to admit I’m just intrigued by the wording of your posts and areas of interest you have though…
Anyway, we’re back to Bio-Centric universe and Consciousness Theory again aren’t we? The link at the end of your post is not really related to AI, rather to spirituality and consciousness too isn’t it?

I knew somebody would ask.

I always ask what I don’t know about… It can’t hurt to learn new stuff. But I sometimes wonder what value expensive words have, because most of the people don’t understand them (Me included)?

Heck I even sometimes get the impression that the people who use them don’t even know WTF they’re talking about.

Removed the word “tangential” as it was redundant.

Ooh keee Warren now you removed one of your highly sophisticated words, but what does sequiturs mean?

lol…they don’t make sense in the context used, the word tangential is the least redundant bit, there are no non-sequiturs as no arguments…they are just random words…lol
No offence, I just find it funny…not being a grammar Nazi…its more than that

I always ask what I don’t know about… It can’t hurt to learn new stuff.

Spot on…and so you should.

Heck I even sometimes get the impression that the people who use them don’t even know WTF they’re talking about.

The Russell video is very much worth watching. He will make some hard core arguments especially involving light, time and the nature of things. Its a gripping lecture. We may get a unified field theory and as a result may or may not have all sorts exciting prospects to look forward to (seems we have the theory already) but some people will say “so what.” But I don’t think people can say that about the material in this lecture, its razor sharp. I don’t think physics will answer any of the perennial questions, rather it will just point us in a direction. On the other hand I think what Russell is talking about in this lecture does answer perennial questions, and there probably nothing in physics, philosophy or mysticism that can or will contradict what he talks about in the lecture.

He’s a former student of Stephan Hawking although he also has a background in philosophy and psychology. He’s a popular author, futurist and has done business consulting.

Consciousness is not primary nor is it secondary, consciousness and the environment require each other.

What is sound, temperature, feeling, colour shape, form without consciousness? But what is consciousness without an environment? They go hand in hand.

This is one of my favourite documentaries on consciousness. 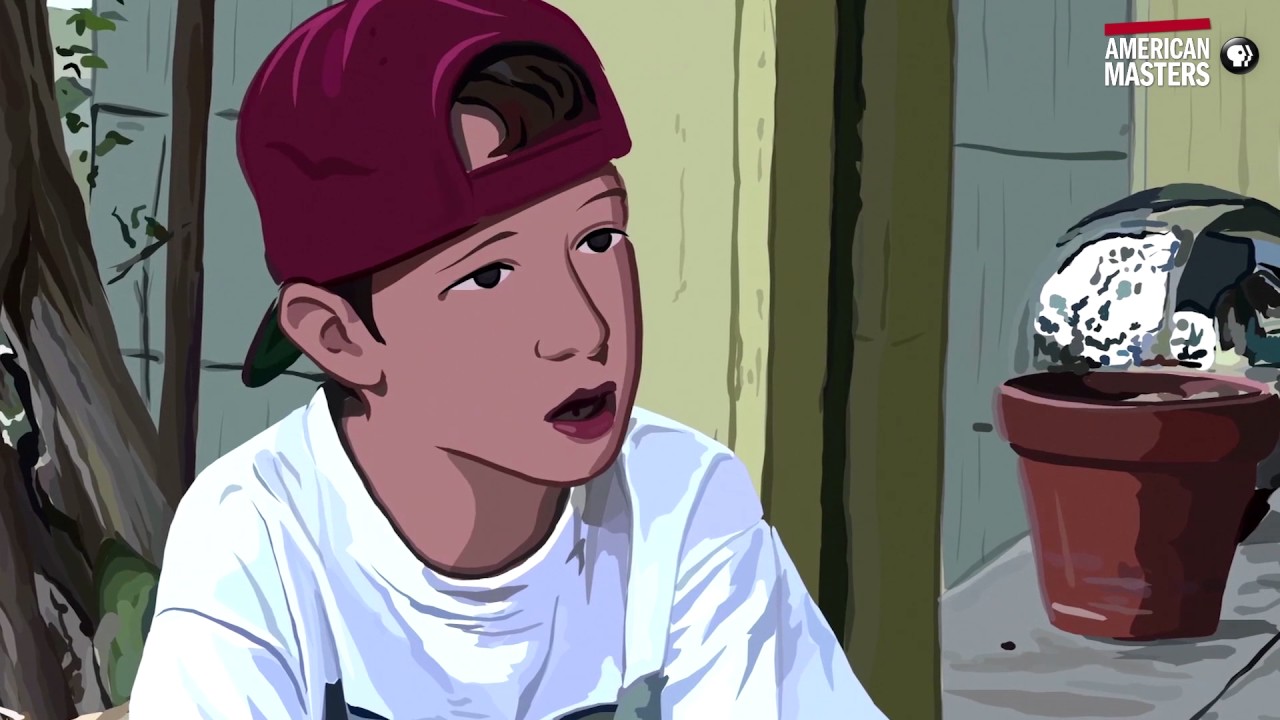 From the free-spirited abandon of Slacker and Dazed and Confused to the Oscar-nominated odyssey Boyhood, writer/director Richard Linklater has long been...

I’m going to have to call you out here Warren

and there probably nothing in physics, philosophy or mysticism that can or will contradict what he talks about in the lecture.

Therein lies the rub: This would render the “Theory” unfalsifiable, therefore it is untestable, therefore it is un;scientific. A Theory in science also has a different meaning than in everyday use and is based on Laws which support it.
Anyway to cut to the chase I believe your posts to be deliberately confused with muddled wording and consistantly involve the melding of science with science fiction and pseudo-science. I don’t know the “Theory” of Warren yet, but I am establishing some Laws.
I had boiled it down to 2 possible ideas; either it is a mental disorder or deliberate obfuscation- you denied the first option.
This is what I was finding funny, because you were closing all exit routes. You couldn’t argue they were Non-Sequiturs could you, as what would the reason to post them be?
Can you tell me a plausible reason why a person wishing to engage in constructive discourse would start a list of muddled together and disparate ideas under a heading of "Tangential Non-Sequiturs? We both know exactly what these words mean, don’t we. I believe you drafted the heading to the list first and forgot to remove it didn’t you? This displays the thought processes at work - which I’ll let others work out for themselves and reach their own conclusions.
If deliberately sabotaging conversation was the crime,and this was a game of Cluedo then at this point I would be accusing Professor Warren Plum in the Library with the Tangential Non-Sequitur…
Edit: Hey maybe this would make an extremely geeky version of a Cluedo app…lol

Ah feeling threatened- just watch the video. And remember the line with personal attacks. Ideas on their merits.

lol…It’s over an hour long, tell you what, why don’t you sum it up for me in a couple of paragraphs? I am legitimately commenting on your behaviour and drawing my own conclusions, you are free to answer the points I raised or to skip over them and complain to the mods again…

Just watch the video before drawing conclusions. Its long but worth it. A TLDR isnt something I think I could pull off.

Ok…it better absolutely dazzle me…I’ll reply once I’ve watched it (prob tomorrow). Before I proceed, can you tell me whether you are presenting this as a reasonable and scientific hypothesis - not pseudo science or science fiction or spirituality or mysticism? Just so I’m sure.
Edit: Ok started watching it, lots of clever semantics, basically propaganda trying to meld science with Spirituality and Mysticism and in a similar vein to his book “From Science to god” - as usual nothing to do with science…same old same old

Keep watching surprise at the end. Guy is not a soft thinker.

Hamiltino, if watch the vid be interesting to see if that idea still fits for you.

consciousness and the environment require each other.

Can you expand/explain a bit about this idea?

What is sound, temperature, feeling, colour shape, form without consciousness?

Well basically just electro-magnetic waves, when you get down to basics. These are independent of consciousness and would exist without. Things like “feelings” aside, which are emotions, which necessarily imply a consciousness to perceive them - but these emotions are properties of the brain, as consciousness is an emergent property of the brain too. The “Environment” would exist, whether or not consciousness did, it does not require consciousness to exist
None of the basic Laws of Physics require consciousness to operate, in the same way they don’t require a god:These are extraneous ideas, unnecessary for a description of the Universe - just using Occam’s razor is enough to dispel this pseudo science posted by Warren…
Edit: This is how scientific theoreticians work:
http://phys.org/news/2014-09-universe-hyper-dimensional-black-hole.html#ajTabs

Video addresses idea that so-called consciousness is an emergent property.