The Dark Web as You Know It Is a Myth - Wired

Some useful perspective on myths about the “Dark Web”: 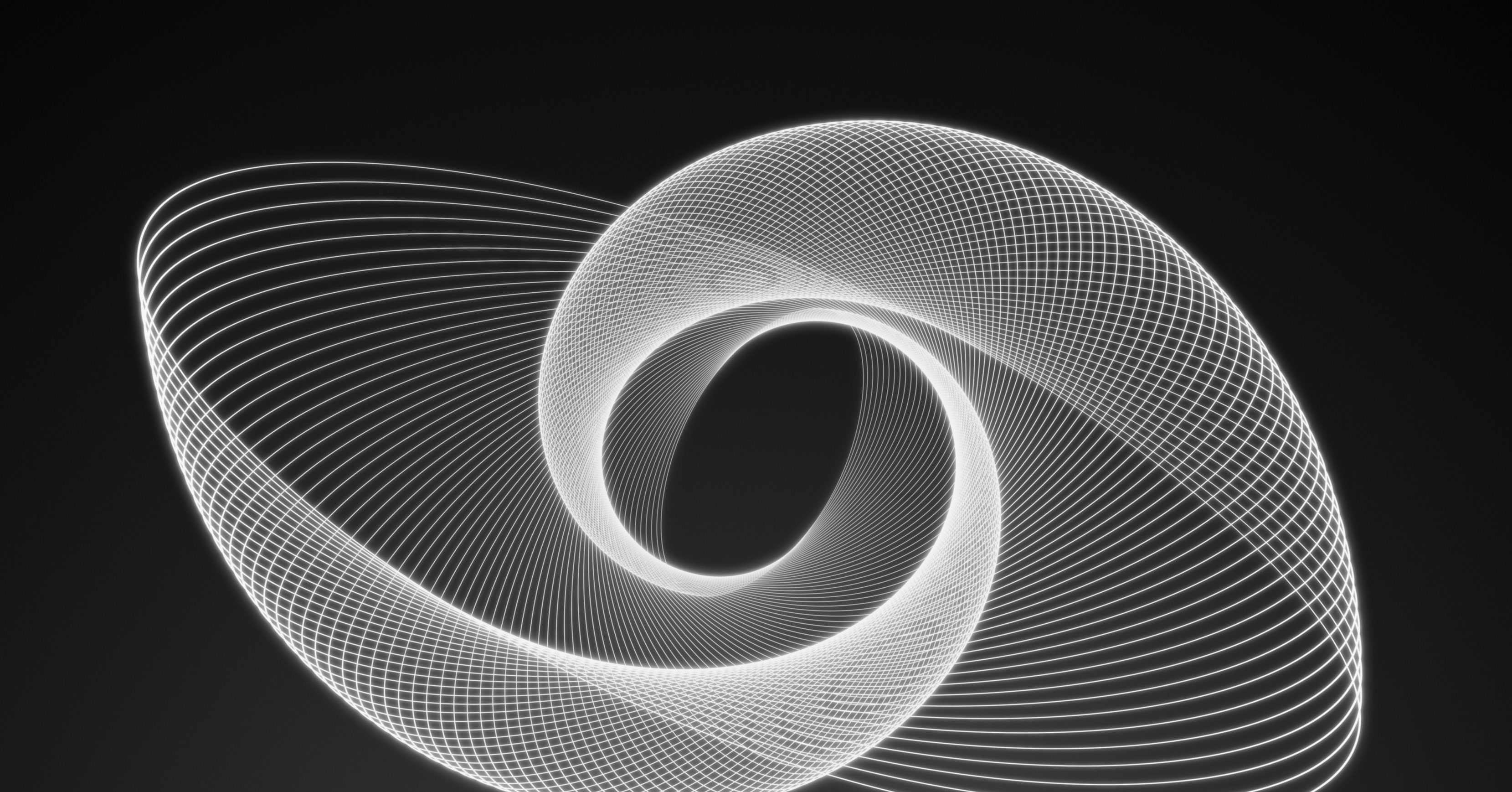 The Dark Web as You Know It Is a Myth

The dark web actually has promise. In essence, it’s the World Wide Web as it was originally envisioned.

So What the Hell Is the Dark Web?

Of course, there is a technological space called the dark web, where
the servers of websites are hidden behind a veil of cryptography, and
users also enjoy strong anonymity protections. But that space is nothing
like the fairy tale that has been concocted around it; that of a
colossal ocean of digital stores selling exclusive products, where
criminals are free from prosecution. That characterization is not true.

Instead, the dark web is a small collection of sites that reflect the limited number of good, bad, and downright weird humans that use it. Doctors can give impartial advice to drug users, who come out of the woodwork because of the anonymity awarded to them by Tor; Chinese citizens can discuss whatever they like and circumvent The Great Firewall, and, yes, the dark web is also used to host some seriously depraved sites, such as extreme pornography. At the moment, the space is probably used mostly for criminal purposes, but its relevance to the world of cybercrime and other domains has been grossly exaggerated.

Looking beyond the scaremongering, however, the dark web actually has promise. In essence, it’s the World Wide Web as it was originally envisioned: a space beyond the control of individual states, where ideas
can be exchanged freely without fear of being censored. As countries continue to crack down on the web, its dark counterpart is only going to become more relevant as a place to discuss and connect with each other. We shouldn’t let the myth of the dark web ruin that potential.

I’m glad someone peeked under the dark web hood to see what is really there.

A couple of years back or so, I searched “dark web” and came up with essentially only one article stating that it was multiple times larger than the public web. What a bunch of rubbish and propaganda. How is it possible that underground individuals can create a web larger than one that is used by countries, global corporations, small businesses, and billions of people around the world? That would mean our parents, friends, brothers, and sisters likely use the dark web.

Later, I saw other articles and youtube videos propagating the same info from the same article. Unbelievable how many people put so much weight on a single article from the internet. Will try to find it and post it here.

I had read a neat article (something cyberpunk I believe) that described it as being more sparse but far deeper than the clear net because the far fewer people in comparison that host on the “deep” web also host a lot more material. Archives and such, one stop shops almost. I thought that was an interesting way to look at it. As an example when I first discovered the tor library I was amazed by the amount of archived books and philosophical works. Not the wide general crap on the clear net but a more narrow and very deep spectrum

I read an article similar to that, but they included all sites that were not indexed/searchable/crawled by search engines as part of the “darkweb”. Very misleading but they do get headlines that drive traffic.

That’s called the “deep web”, the “dark web” is hidden on purpose and is inaccessible through a standard browser (without plugins). So the dark web is (a small) part of the deep web.

All i have to say is that now that the entire US government employee database has been hacked i am praying for a SAFE network contract/recognition of the value of the network that will send the maidsafecoin price through the roof!! Forget “deep web” and “dark web”… Time for " SAFE web"!!