Tesla now has 25% of the US Luxury Car Market by Sales, Should be Dominant US Luxury make in mere Months Tesla's Model 3 Market Opportunity Is Bigger Than You Think

Tesla's Model 3 Market Opportunity Is Bigger Than You Think Tesla's forthcoming Model 3 will be unveiled next month, go into production in late 2017, cost about $35,000 before incentives, and appeal to the mainstream as an affordable electric car. ...

Tesla did this before most people can easily charge from solar off their roof tops but that’s coming this year.

Tesla is right now with one model has about the same marketshare as Mercedes, but Mercedes has been losing share to Tesla and probably in a mere months Tesla will the top luxury care company by total market share in the US. The Tesla S outsold every other model.

The carmarket is like 100 million cars a year. If Tesla could only grab 1% of that I would be a happy men. If they can reacht 3 to 5% I’m a very happy men. That would mean millions of cars a year.

Well, the S has been stealing sales from Toyota and Prius at very high rates. I think it could be devestating for Camry, Accord and Altima. A million a year in the US by 2020- if Tesla can keep up with demand. This will have a sales curve stronger than iphones. I also think that crypto short of SI will give us the tools to quickly impeach and remove politicians, even presidents who get in the way.

Well, that would be a big thing. A DAO controlling the US

I don’t think any president will get in the way. Why would they? It’s just an open market where companies sell products. And why would they object to a US company doing great? 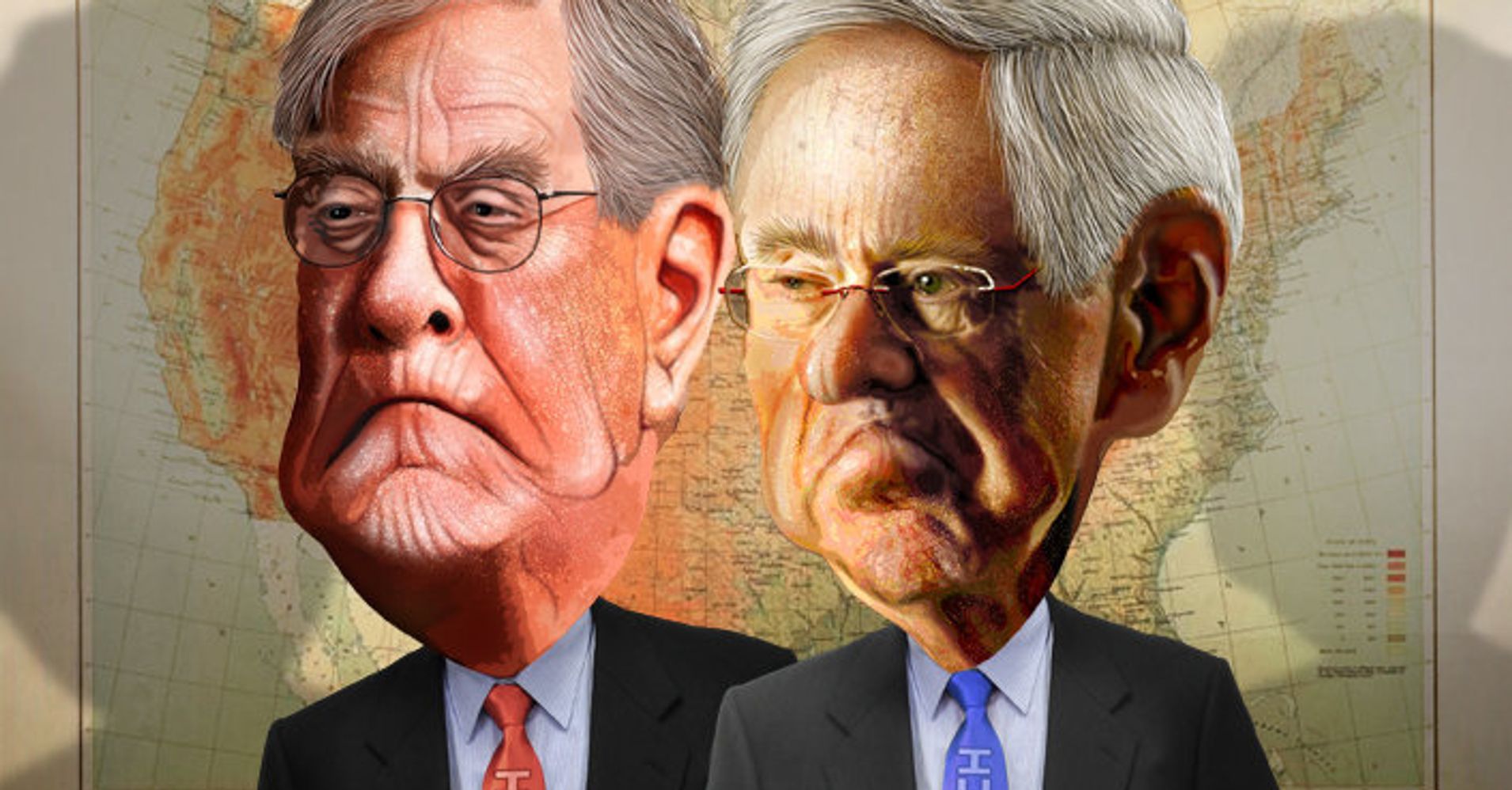 A new group could spend $10 million a year on the campaign.

Its Koch money and the money infrastructure against reason, logic, the truth, self interest and the public interest and science and our very survival. Who do you think will win? Its their money against food, clean water, mass migration and climate security. Its their money against our desire not to constantly increase our odds of being vaporized Hiroshima style. If we get our way they won’t be wealthy or powerful anymore (almost unthinkable,) cause it will be a hard fast bankruptcy. If they get their way we will be dead and almost certianly so will they. So we also have sanity on our side. Even the Rockefellers and the Rothchild’s have come around, but not the Kochs.

What is the Koch’s divestment strategy? Who will buy that obsolete sunk cost junk they have to sell? If you don’t think this will take them to less than zero- after all theirs is a private empire they don’t have many share holders to deal with- I still think an endless river of ever more expensive legal trouble emerges under implosion strategies. This is what Neva Rockefeller described for Exxon and part of the reason she was walking away as fast as she could. The whole family walked away.

The whole Rockefeller faimily tried to get 'Exxon to back off- even if its just PR its a powerful story:

Neva last week in the LA Times explainging why she walked away. 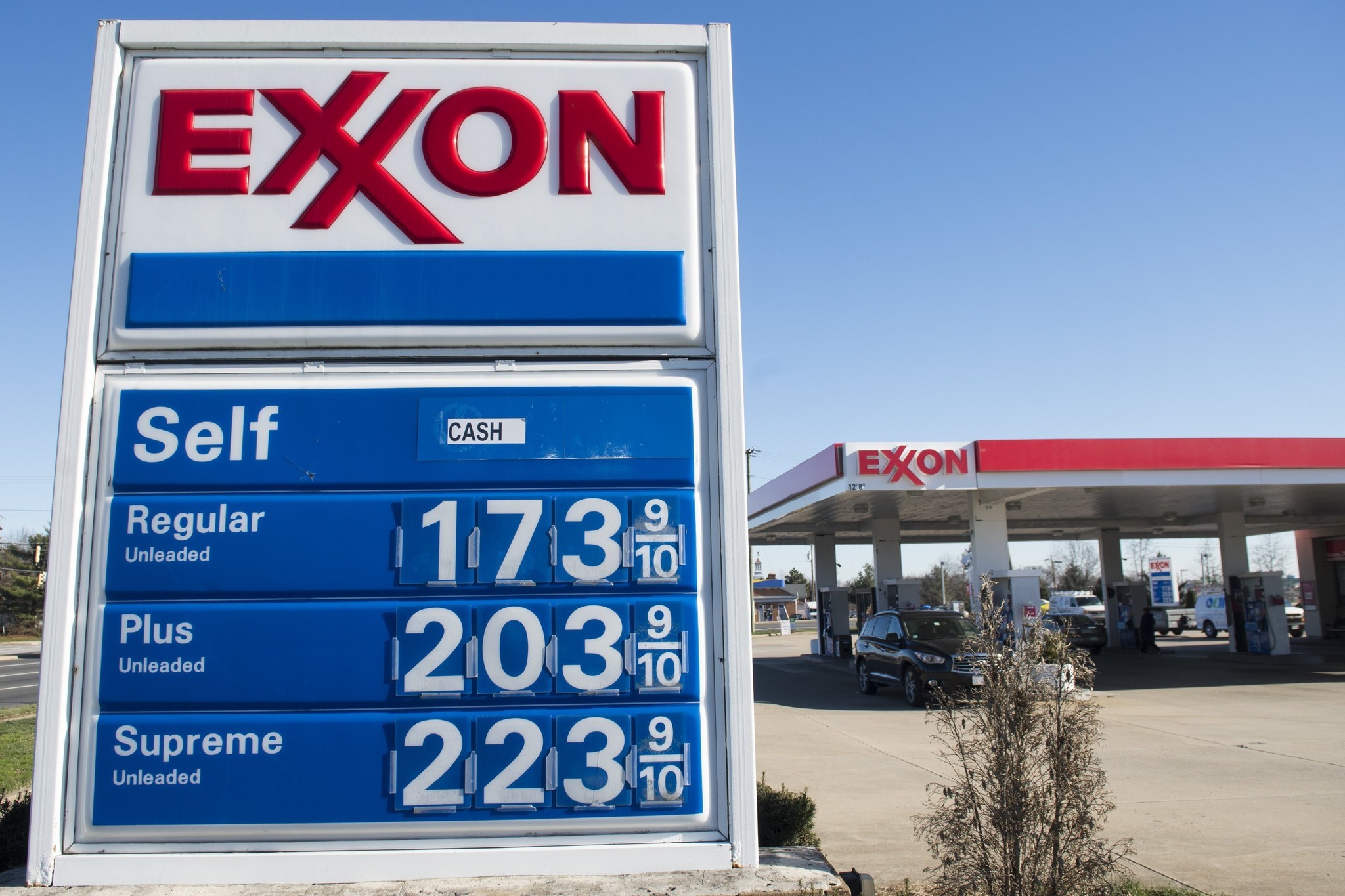 A Rockefeller explains: Why I lost faith in Exxon Mobil, and donated my shares

My great-grandfather, John D. Rockefeller Sr., created the Standard Oil Company and I inherited shares in the companies it spun off, including Exxon Mobil. But this year I donated those shares to the nonprofit Rockefeller Family Fund's Environmental...

Warren you have one scary characteristic of ideological extremist, and that is unreserved support for antisocial policies in the name of social progress (which is contradictory and the main reason why socialism invariably fails, but you don’t mind).

Polporene is just piggybacking on whoever is milking the sheeple, but you should understand that every Tesla car sold means an additional $10,000 taken from normal, middle class working Americans. And you no doubt understand it, but you ignore it because you want to destroy capitalism (using other people’s money).

The problem is anti-capitalists know no other model than economic dictatorship, so if you succeed to destroy capitalism, a decade or five later you invariably manage to destroy socialism because the approach doesn’t change - your ideology keeps working against the law of nature, and against you.

Check out what those fools in Venezuela and Brazil have done.

Your right that I need to check myself on the militant liberalism. Violent people under the liberal label or in its name were responsible for endless deaths in the last century. It seems liberals forget faster than anyone else what Burke or any Taoist see as fundamental. You can’t just make people do things. They have a will that must be respected and freindship, charitable engagement and forgiveness are really the only acceptable means to good ends. Also we don’t always get what we want and often that saves us.

I have to remember that I don’t know what is better for other people, and its not my place to know it, only to be concerned and to offer what assistance I can when its asked for.

But my gut tells me there is something up with global warming and I wish people like the Kochs would have the strength and willingness to drop what they’ve invested much of their life in and start over.