First time I listen about this project, it sounds interesting. 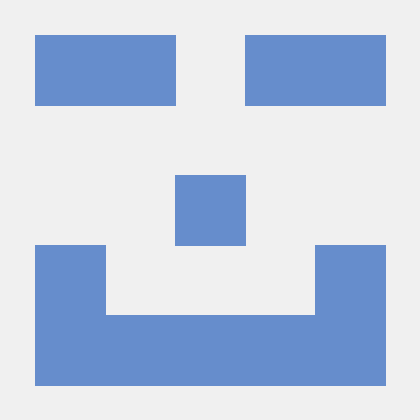 I’m having a bit of a time wrapping my head around it but I think that’s mostly because of the new vocabulary. Seems it could be very useful tho couldn’t most of it’s functions already be performed by the SAFE network? Still the whole reasoning, proofs and human readable language does have a certain appeal.

Just read the Cointelegraph article. Conceptually, it sounds awesome. They claim their Tau language doesn’t need QA (quality assurance – i.e. a lot of testing) because the code is provable. I guess that’s what they mean by Tau being “decidable” vs. Ethereum being “undecidable” and Turing-complete.

So these provable chunks of code in the Tau base chain can be used as building blocks for future code. And since the Tau has p2p and blockchain functionality integrated in its language, it makes it easy to build new decentalized apps which are tied to the Tau base chain.

This all sounds very theoretical so I will have to see it to believe it. It’s easy to promise the world and deliver nothing. Anyone can do that.

I read over the paper and, from what I understand, what it purports is a unified Resource Description Framework based on Lambda Calculus via a DTLC based language.

Someone should tell him about Maidsafe because I see no obstacle this RDF could be created, and I think very easily, over the SAFE network.

Tauchain can be implemented on Ethereum in 2 weeks.

Lol…where you been? Is it true you’re just back from the commune?

a few comments after reading (only) the coin telegraph interview

Im speaking for our project of course, but a blockchain technology only has a limited applicability in the long term as it builds an expensive history. The SAFE network is inspired by nature. Nature does not keep or re-evaluate the whole history from “genesis”; it is sufficient to consistent. This opens up so many more possibilities

Any updated thoughts on Tauchains and Agora which is now in ICO? Seems like mind blowing potential.

DAOwn the Rabbit Hole. Development strategies for the crypto community by...