Thanks all for the warm welcome. Aug 3 is in the diary. I’ll just attend the first one, but I tend to be a “joiner” so if I feel I can value-add then will help out with the organization. Look forward to meeting some of you then.

Sounds great. Come along and get involved! Look forward to meeting you and your mates next Thursday

@Shona are we able to get some shirts and stickers in the future? I can look at how many and sizes after I engage with the members in the coming weeks…be great to promote the brand

Thanks for picking up the baton! - once I had moved out of Sydney it was just going to be impossible for me to keep my Meetup groups going properly. I am still heavily committed to MaidSafe (including a decent chunk of cash in the company) and am desperately hoping that SAFEnet can help save the world . . and also offer me some interesting possibilities for here:

Since there seems to be a bit of enthusiasm for a Melbourne - Sydney axis, how about we think about a Google Hangout on Air? - then everyone can chat to everyone (including me in Cowra - 5 hours from Sydney and 10 hours from Melbourne!) - including non-Oz folk if they were motivated . . Also, doing a HOA would leave a permanent record on YouTube that other Syd / Melb / Bush people could see and be encouraged to get involved.

Good to see the resurrection!

Great to see how your ideas and work has progressed Phil

I like the idea of the hangout, I’ll aim to organise it with @PeterRobertson for when they kick off again in September.

Ill round up the troops.

I’ll aim to organise it with @PeterRobertson

Sounds great, let’s see what we can do!

Had a relatively small turnout last night but some fruitful discussion. One of the activities that was suggested was to put together a deck on SAFEnet and what is the differences between the other decent projects. The idea would be for me to present this as a way to build some awareness about the fundamental and unique differentiators of the SAFEnet in this current market environment. There are heaps of resources and discussions on the forums that could be raw material for this. Maybe there is something like this already?

I would like to finish the presentation with something practical and tangible by downloading and installing the binaries, and publishing a static html website on the testnet in realtime. Not sure how much of a WOW factor this would bring. Thoughts?

This could be presented at the next meetup and there was a suggestion by @foreverjoyful to do this at a Uni and get some interests from student and academics. I can reach out to Daniel Bar from http://www.bitfwd.xyz/ and do it at UNSW or maybe find a contact at UTS or another uni. Alternatively, contacting Tyro fintech hub, stone & chalk or fishburners etc to host the next meetup could work. In the meantime I will put together some more detailed ideas on building momentum and engagement.

Do you have any dates set for the September Meetup @PeterRobertson?

Hey @m3data, let me know what you need and DM them to me and I’ll see what I can do. Cheers!

Do you have any dates set for the September Meetup @PeterRobertson?

Yes, we’re third Thursday of the month, recommencing in September, which will make it Thurs 21 Sept.

Thanks Peter, will sync up and organize something.

Thanks Nick! I’ll reach out to the members of the Meetup and gauge interest

IIve had to take on some evening work on Tues/Wed/Thu for the next few months so won’t be able to devote time to driving this Meetup. Pitty as I only just got into it. Plans sometimes conflicts with realities

Sydney peeps got time to commit?

Happy to support with ideas and engagement strategies but need some help on the organizing and scheduling side. My input is going to be minimal for a few months with family, startup and other work commitments.

There has been a trickle of people joining the group and I’m sure with some tlc and a committed organiser team it can grow. The awesome progress being made by the maidsafe team is likely to generate more interest over the next few months and it would be great to see that leveraged!

join the organiser “team” and help out?

With all the meetups occurring in the Northern Hemisphere, would be good if we could get some love in Sydney. Happy to join the organiser team and help out.

Good stuff Anthony. I have been pretty slack with driving this over the past year and there has been several attempts since it was setup a few years ago. Have just added you as a Co-Organiser, chat more on this soon.

Matt, Anthony,
If you are thinking of a Meetup in the near future - if you have it on a Fri afternoon / evening, and if I have enough warning, I would make the 6 hour trip from Cowra for it.

Now that would be a solid effort Phil! I’d like to get something together to run one in mid/late October. Honestly though, Friday arvo/evenings are not the best for meetups. We’ll update this thread with any decisions that get made

Hope the project is going well down there in Cowra!

Looking to reboot the meetup here in Sydney and have put together a survey to get some insight into the members. Feedback welcome 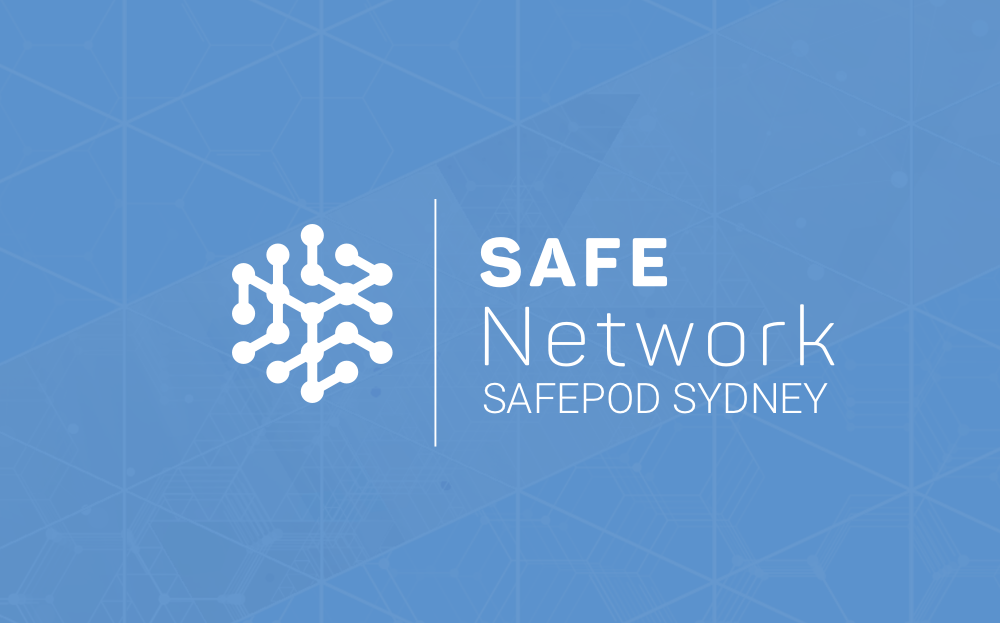 Turn data collection into an experience with Typeform. Create beautiful online forms, surveys, quizzes, and so much more. Try it for FREE.

The last meetup I ran was over 12 months ago and it was just a meetup at the pub over a few beers (6 people showed up)…There are heaps of materials and reference points on ideas for these SAFE meetups, so me and @abennett should be able to bring a few things together relatively easily.

I want to get a feel for what the meetup community members in Sydney want to see and then make decision on how to proceed. Are we still calling them SafePods?

I’d be a bit more keen to join in in a couple months when we get our new rebuild of jams demo up and running with the new API’s/latest browser releases. There are other things to talk about though and I’m not completely opposed. Let me know what happens and keep in touch.

Thanks Nigel! No pressure at all, twas just an idea. I love what you’re doing with JAMS and having someone that has first hand experience building on the network would be great. It probably won’t be relevant to do this type of thing until Jan/Feb next year anyway but I’ll definitely keep you in the loop.