tldr; Hashgraph is a new datastructure that’s a bit like a blockchain, but with some improvements, it uses proof of stake like Ethereum.

There is a new consensus mechanism that has been developed called HashGraph. Seems like it’s an improvement over blockchains. They haven’t had an ICO yet though, guess it will come later at some point.

There’s an interesting article describing it (Special thanks to Leemon Baird, creator of the Swirlds Hashgraph Consensus Algorithm) As many people here know, my interest in consensus mechanisms runs far and wide.  In the KPMG research report I co-authored "Consensus: Immutable Agreement for the...

Seems like it’s supposed to be an app platform an they have some demo apps on github, one of them is a filesystem app. Not sure where files are supposed to be stored, how many copies etc. 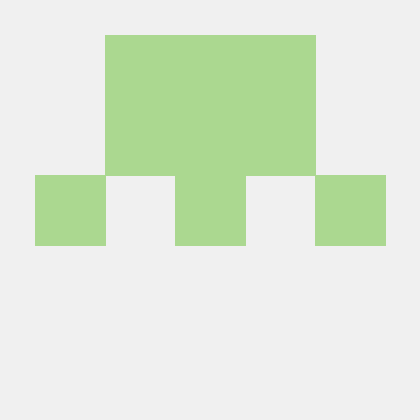 swirlds-demos - Demo apps that run on the Swirlds platform

A couple other articles 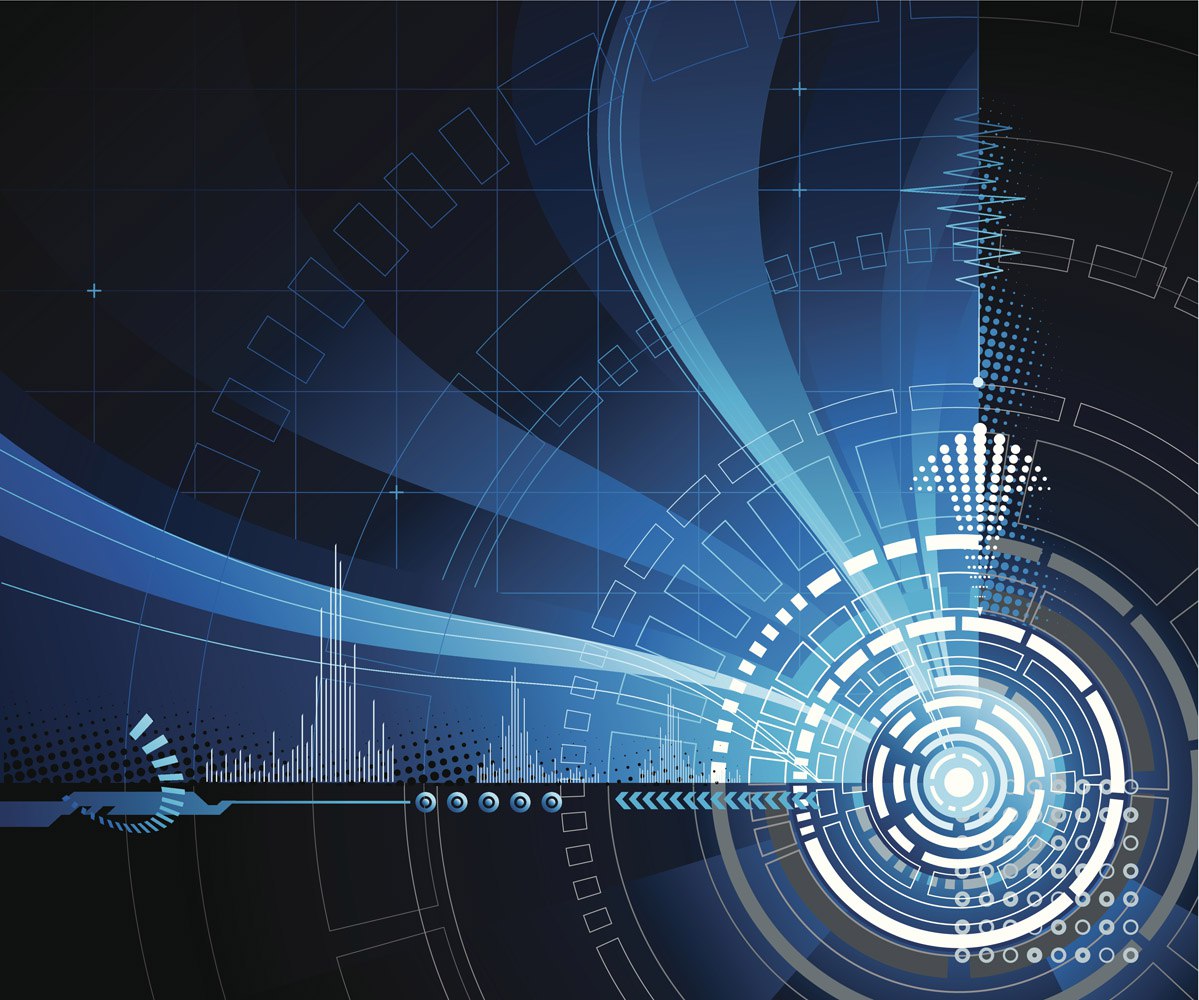 Despite all the attention on blockchain, Swirlds' hashgraph improves on blockchain in key areas such as fairness, speed, and cost.

There’s a lot of buzz around blockchain of late, following on the heels of hubbub around the crypto-currency bitcoin. But it’s all just the

In item 13 of the discussion http://sammantics.com/blog/2016/7/27/hashgraph-consensus
"Since everyone is running the same app (which is Java code, running in a sandbox), and since everyone ends up with the same transactions in the same order, then everyone will end up with the same state. They will all agree exactly how many coins are in Y after the first 100 transactions. They will all agree on which transfers were valid and which were invalid. And so, they will all sign that state. And that signed state is the replicated, immutable ledger."

If an unknowingly dishonest node is spamming false reports of those first 100 transactions, all the while spreading gossip about the gossip, which is validated by other dishonest nodes, how would the system handle discrepancies such as this?

It’s a bit like 51% control, or multiple spoofed verifications on bitcoins.

I would think that when a network is in its infancy, overpowering the honest nodes could be achieved, particularly if a number of nodes were setup, gossiped, went offline, then came back online - giving one server with a number of VM’s the capacity of emulating thousands of nodes, by only bringing 10 or 100 online at any one time.

Is there some type of ranking, primacy, or other principle that gives some early nodes a ‘bigger vote’ to prevent this?

I think that’s what they’ll use Proof of Stake for.

Enter Ethereum’s Slasher algo, or similar I guess. As the network size increases, the ability to fake via stake becomes lessened, especially when there are other nodes reporting negatively against the spoofers.

I understand the algo was never adopted because it was a major technical hurdle, and instead opted for an easier, proof-of-work approach. Perhaps SAFE doesn’t have to go down the easier route and could deploy something along these lines, if it hasn’t already…

I think maybe Swirlds also hasn’t yet published all the details about how their public hashgraph will work, will probably see more once they get closer to ICO.

Perhaps SAFE doesn’t have to go down the easier route and could deploy something along these lines, if it hasn’t already

SAFE does things a bit differently. Consensus happens in small groups of nodes, with the nodes with the ids closest to the id of the element(coin etc) that will be changed/transferred. To prevent someone from entering a specific group, a node will be assigned an id from the network rather than choosing it them self. Node aging is used to give nodes a rank and also Proof of Resource is used, basically nodes have to prove that they host some certain data, so it’s a bit like Proof of Work, but with harddrive space instead (someone correct me if any of this is incorrect).

I listened to about 5 hours of youtube content on hashgraph. They recently won a bid to create a private distributed ledger for Credit Unions, it will be used by about 6,000 CU’s throughout the US. They beat out IBM’s Hyperledger for this bid which is quite impressive. They allude to a public hashgraph becoming available in 2018. Like maidsafe they have a patent on their technology and as such I expect that any existing for profit crypto project that would like to build on their tech would have to have a licensing agreement with swirlds. They say they will not be having an ICO as they do not need the money and the tech is already created. They give the impression there will be a crypto economy created to incentivize the maintenance of nodes for the public hashgraph. I expect that if this project lives up to its claims it could make blockchains redundant. They believe that their tech can be the security layer that the internet has been missing, but creating a hash of every single transaction doesn’t seem very privacy oriented, and without privacy how can there be real security.

optictopic, good analysis. I’m pretty new with the blockchain (full consensus distributed ledger) technology, but from what I’ve seen, the hashgraph system is far superior to the traditional blockchain technology of bitcoin, Etherium and the like. I think we can call agree that the application of this technology is virtually endless, but could not possibly continue to operate so slowly as with Bitcoin. Privacy is definitely the main concern of this entire system and can be used for evil means if in the wrong hands. I think one way around this using the hashgraph system would be that the verifying/consensus information is visible by all, but the actual ledger/contract is not visible. With the verification mechanism with Bitcoin it is necessary to keep a transaction history of ALL previous transactions in order to verify the real-time transaction. I do not believe this is necessary with hashgraph, so a higher level of privacy could be achieved. Another key point to the hashgraph system is the enormous energy savings by eliminating the necessity for “Proof of Work”. In the world we live in today, the blockchain (although extremely exciting technology) is already outdated and not at all sustainable, especially as it scales up. I’m curious how much more room for improvement in the overall field of Distributed Ledger Tech. Can it be further improved from Hashgraph, or is this the end of the road for this underlying platform?

Looking forward to chatting more about this topic.