Snowden hints at new Internet solutions for "fabric of freedom"

A borderless internet with global standards can create a “fabric of freedom” that can be achieved with “the flip of a switch, if we create one technological leap,” he said. … According to Snowden, some of these problems are being figured out, and technology can create “solutions that have never been seen before.” 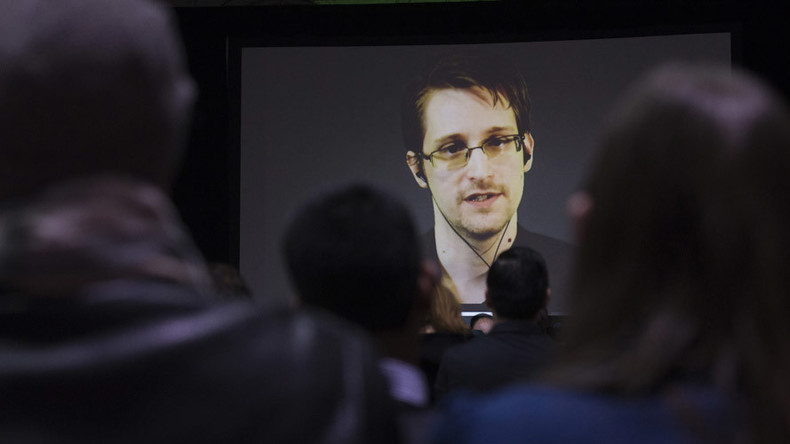 Snowden claims US govt ‘trapped’ him in Russia

Edward Snowden claimed the US government could have allowed him to travel to another country but instead “trapped” him in Russia in an attempt to raise suspicion that he was a spy.

I sent Snowden a message about MAIDSAFE on twitter a few weeks ago (possibly half a dozen others here have also lol) … and here he seems to be hinting that something big is in the works … could he be referring to MAIDSAFE? I think so.

Even if he is not currently aware of maidsafe’s work (which I doubt given his areas of interest and expertise) he will certainly become aware of it soon after launch. As will many other people with some celebrity to help get the message out. I think there are probably quite a few folks waiting quietly in the wings. I did the same as you and messaged a few people over the last year. Roger Ver actually got back to me and wanted to know more, but there was/is no point in coming out in support of something that still isn’t functioning and available to use yet.

I think most know that it would do more harm than good to make a song and dance about the implications of SAFE until after it has launched and proved itself in the wild.

That day can’t come soon enough. I’m bursting to scream it from the rooftops lol. And I will be doing just that when it sets sail!

Tbh I don’t think he should really even have said what he did knowing how his words will be poured over by the intelligence community… better not even allude to things like this if you’re in his position imo.

The last thing we want is someone on the inside having a light bulb moment and realising what these decentralised internet projects are trying to do and what it would mean for their world if they succeed.

I agree that it would be imprudent for well known people to talk openly about MAIDSAFE now.

I think we are in a period where it is good to let them know of it’s existence before it’s release so that they are a little prepped to talk about it when it does go live.

Yeah as we’ve seen with Mr Littlejohn, even with the already-obsolete launcher setup, people can create great change with current MaidSafe technology

direct link to video: https://www.periscope.tv/w/1vOxwgnXeYLxB
though the stupid thing keeps disconnecting, so i’ll just download it with youtube-dl

EDIT: after listening to it, i really don’t think that his comment during the last 2 minutes of the video, which may or may not refer to the safe network, could raise any alarms, because he wasn’t going beyond the general idea of having a universally encrypted network on top of the public internet