I was just reading an article the other day of Slack and its valuation…holy cow.
A version of this on SAFE would be great! Wonder what SAFE will be valued at when people see what it can do!!?? 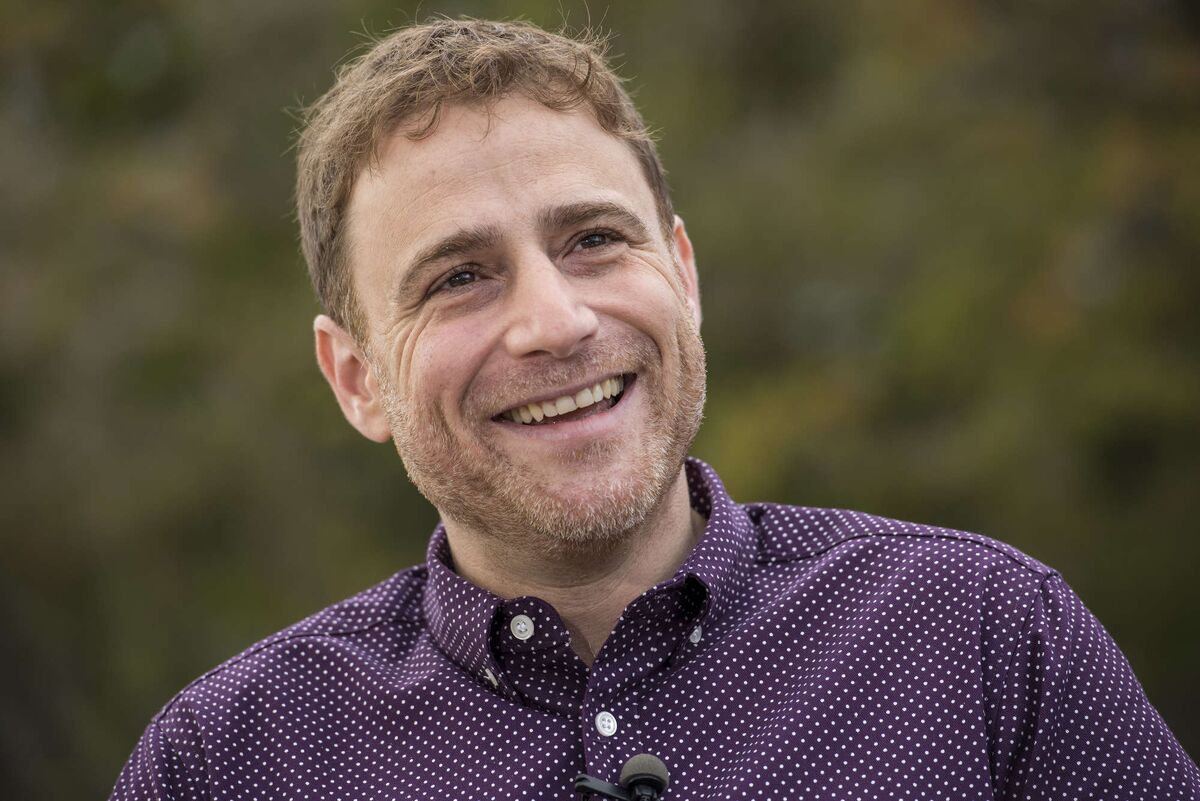 The company is said to be in talks to raise $150 million to $300 million in financing.

Just keep this in mind: if the big boys want to play its usually not a very good project.The fact that none of the large companies/corps have adopted bitcoin despite the fact that it would stand to save them millions in financial and other costs is VERY TELLING. Anyone they play with will be/is already nerf’d so as to not interfere with their bottom line. Which is not about money, but control. That’s why they love fiat, that’s why they love eth. I say this to say, don’t get disheartened when Maid gets ignored by them. Maid’s growth, I predict, will be very grassroots. The banks wouldn’t wanna touch it with SOMEBODY ELSE’S hand. Nor would the big corporations that rely on basically slave labor to stay afloat. IF ONLY MAID COULD RELEASE ALREADY (fingers crossed)!

Slack has competition and the kind of money they have floating around in their sphere draws in more and more competition. If SAFEnet can do storage cheaper, then some of these players will look to integrate their apps into SAFEnet.