I want to dedicate this section to created art about the Safe Network.
This can be images, videos, pictures, basically any media created related to the network.

I assume that media shared here can be used for promotional goals if the user who created it gives permission.

Created using MidJourney AI and Gimp!
I will bring a series of inspired artworks with various prompts, feel free to suggest ideas and I will try to turn them into visual renderings. 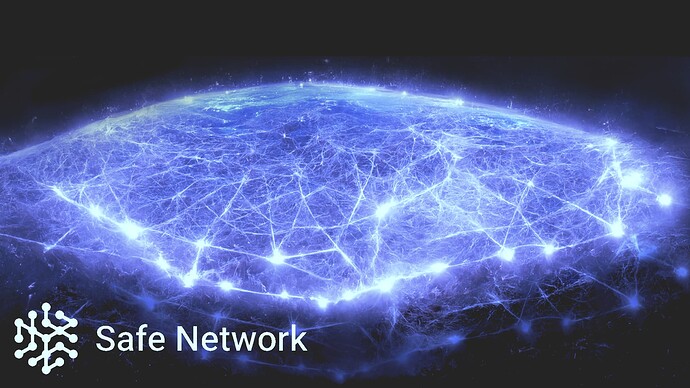 Command Used: Surface of the earth visible from space lighting up by the many interconnected nodes of the new future communication network, written in the center is “SafeNetwork”::2, octane render, hyperdetailed, 8k, cinematic lighting, --chaos 50 --ar 5:1 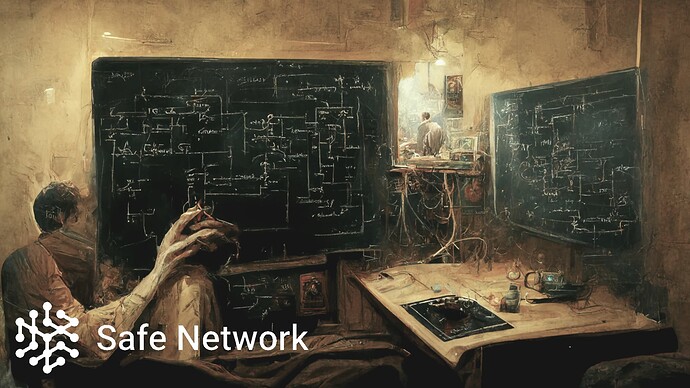 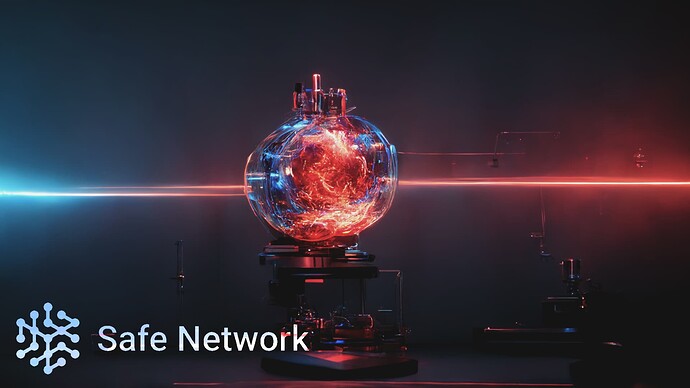 safe31920×1080 83.2 KB
Computer of an advanced civilization running a Safe Network node and participating in the intergalactic distributed network. 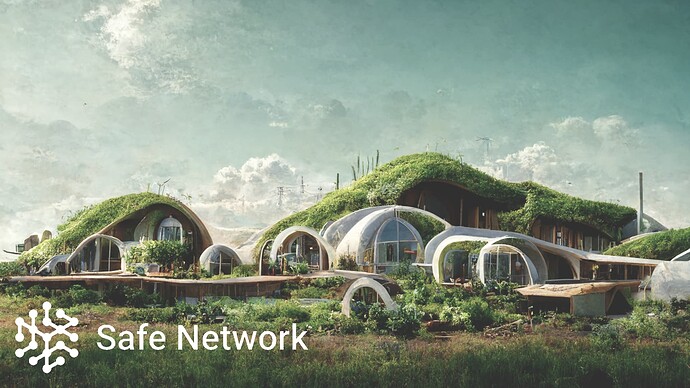 The Safe Network has finally launched 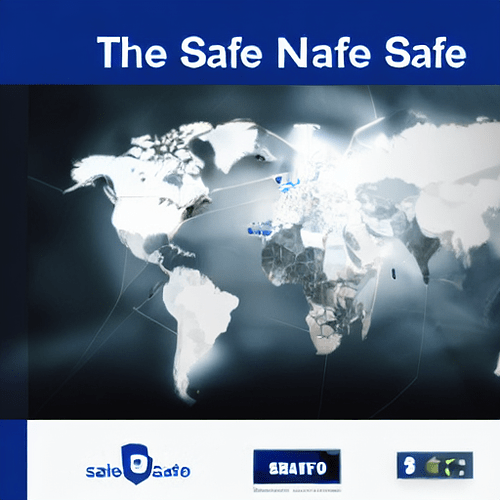 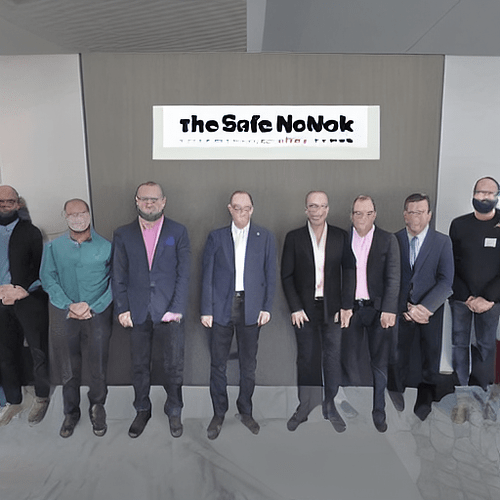 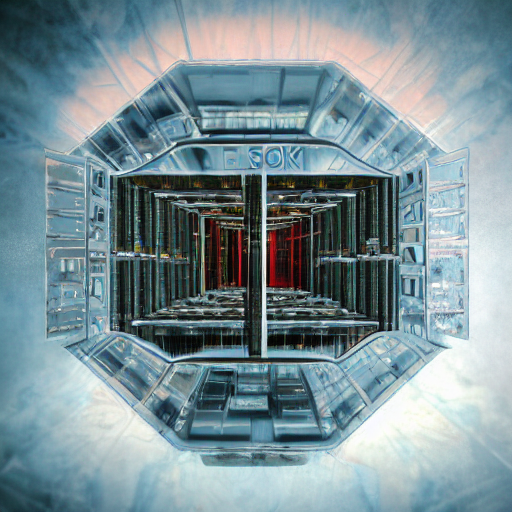 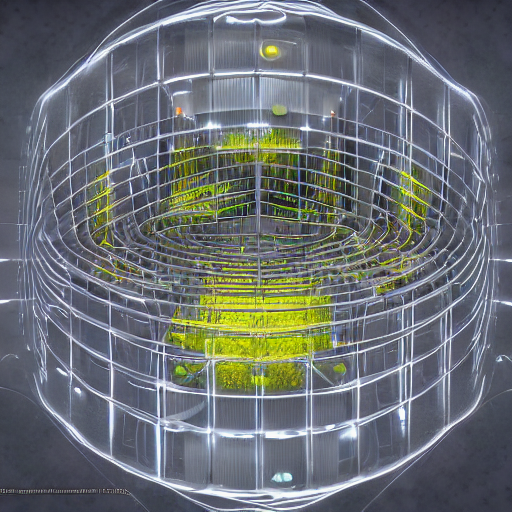 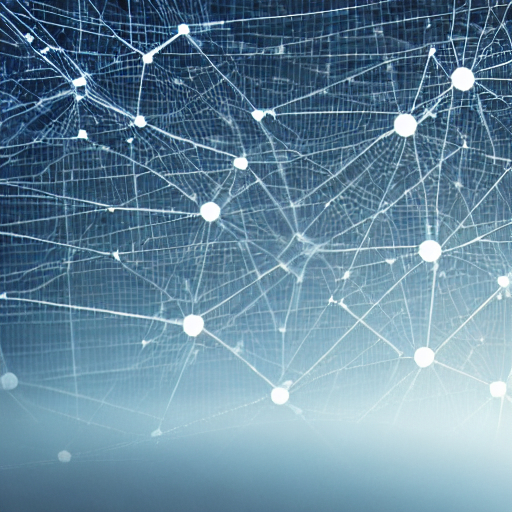 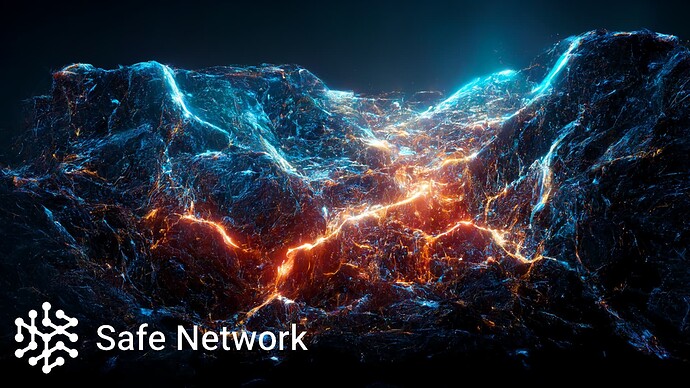 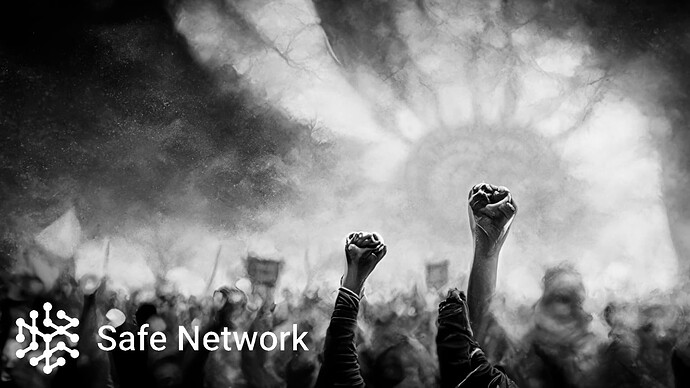 Where was this originally posted? Should your videos get their own thread?

get their own thread?

Maybe once I have a few under the belt that are worth referencing.

I thought the narration was really good.
Next time, maybe leave the command outputs up for a few secs longer? 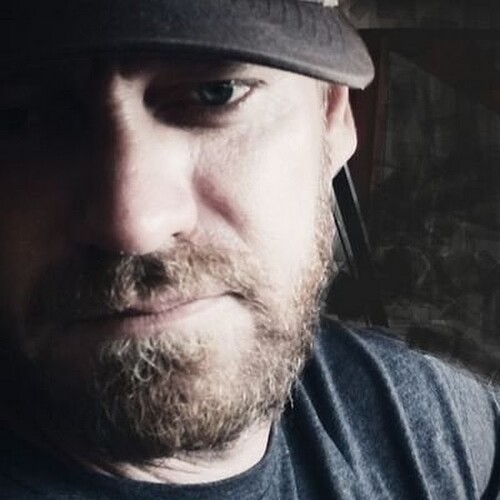 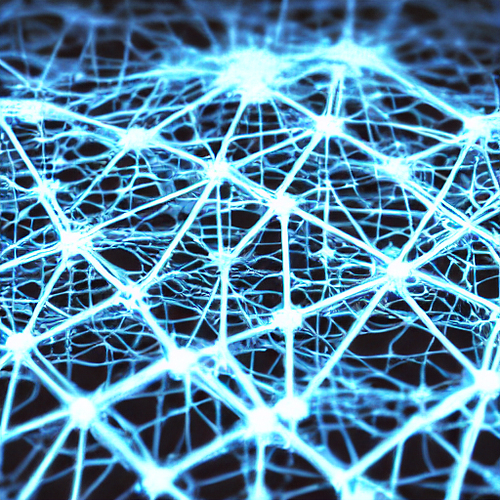 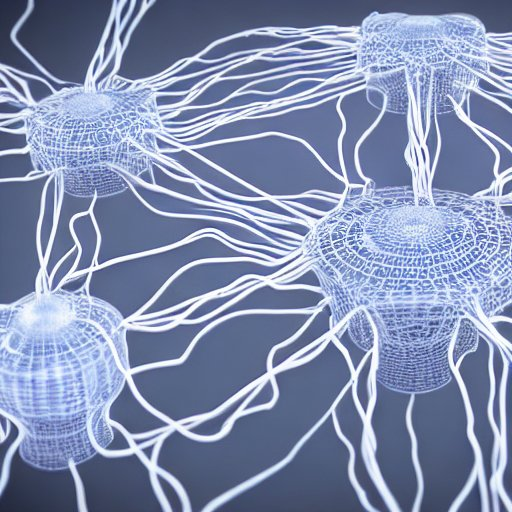 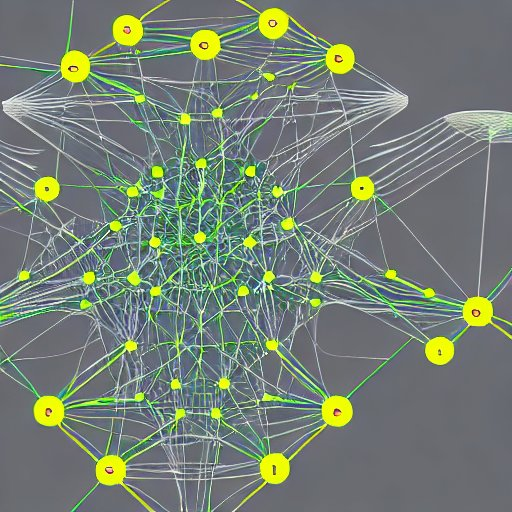 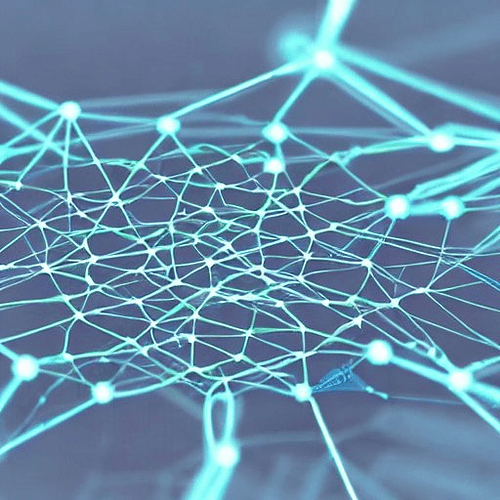 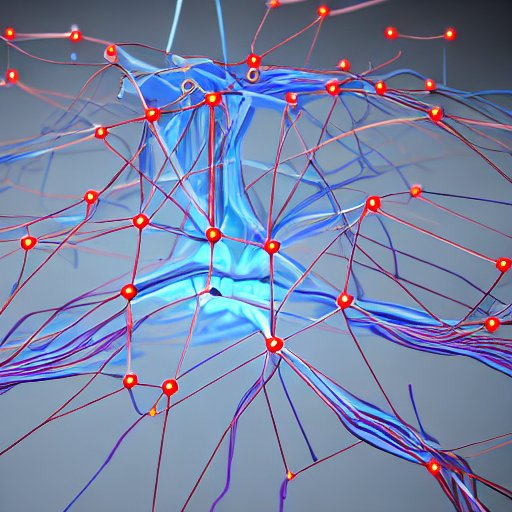 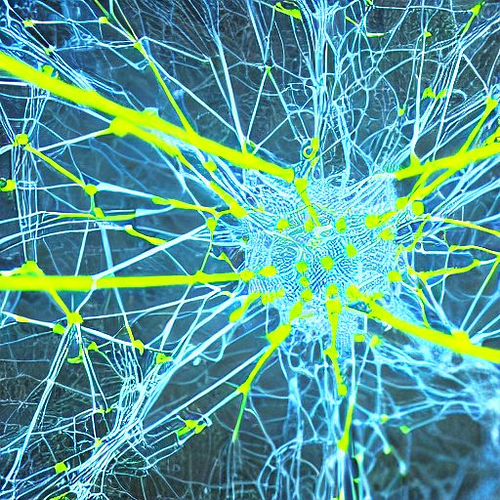 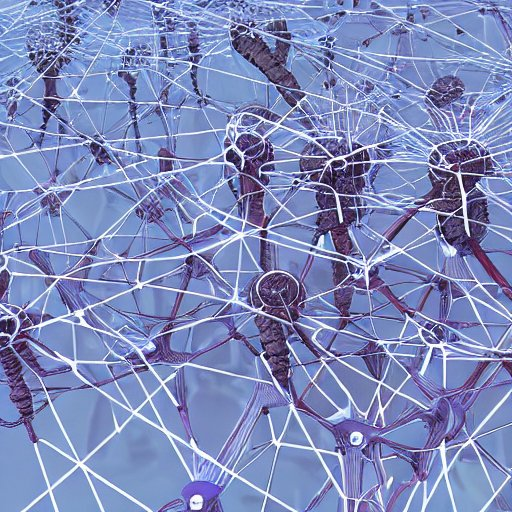 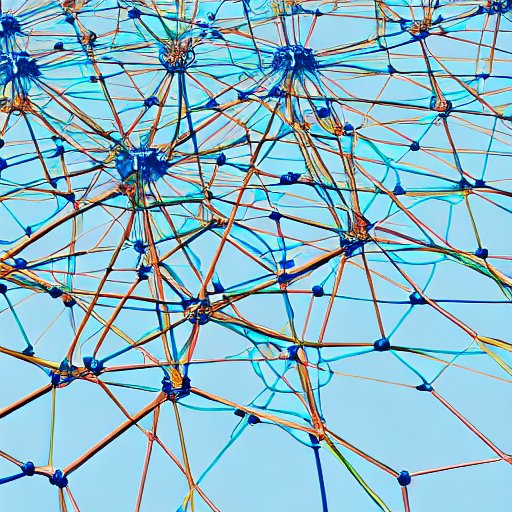 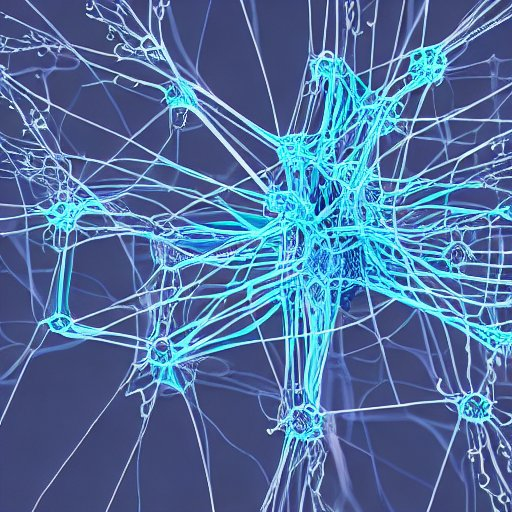 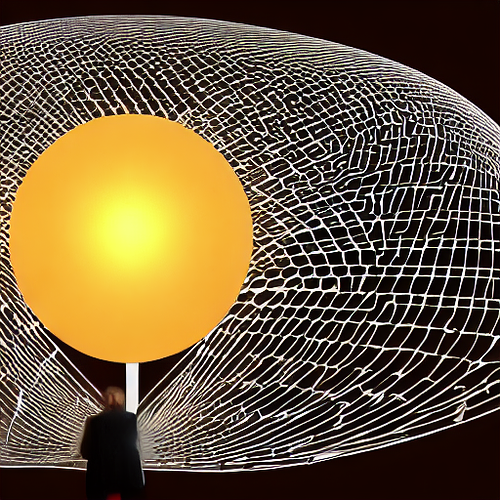 a_global_network_of_interconnected_safe_nodes_bringing_storage_freedom--art.best512×512 490 KB
user connecting to the safe network through a client 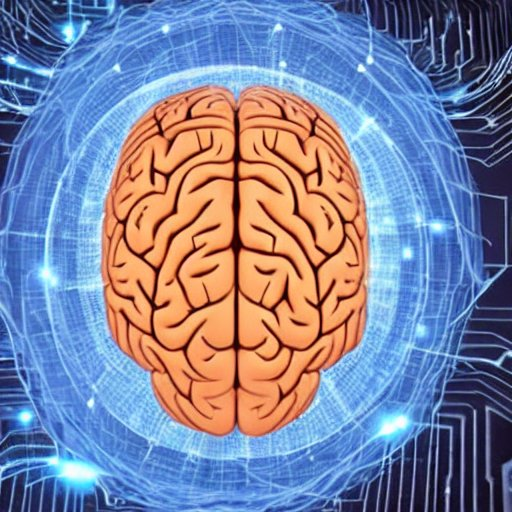 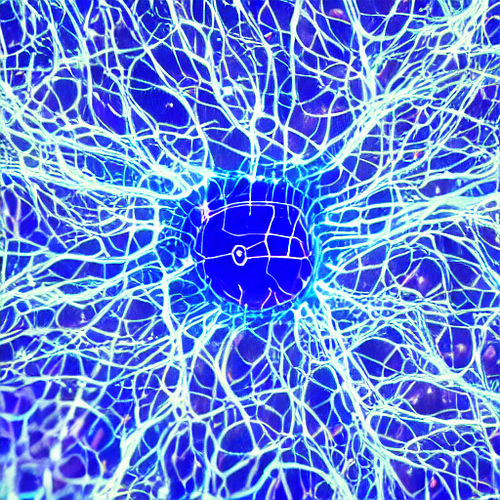 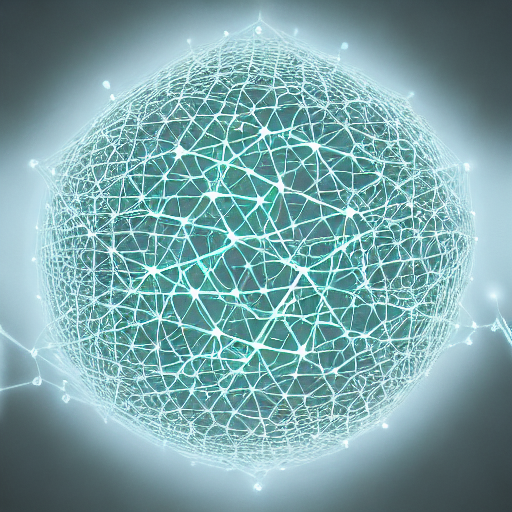 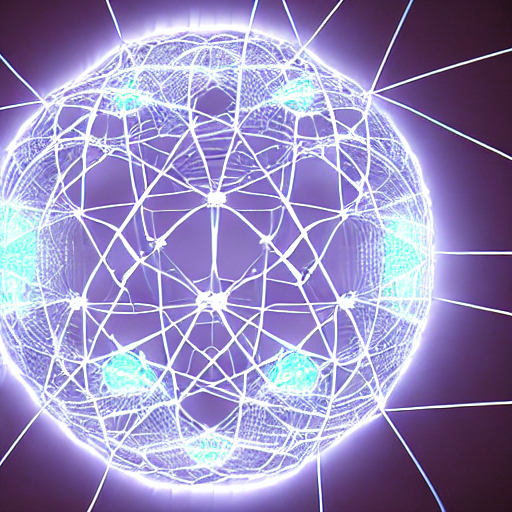 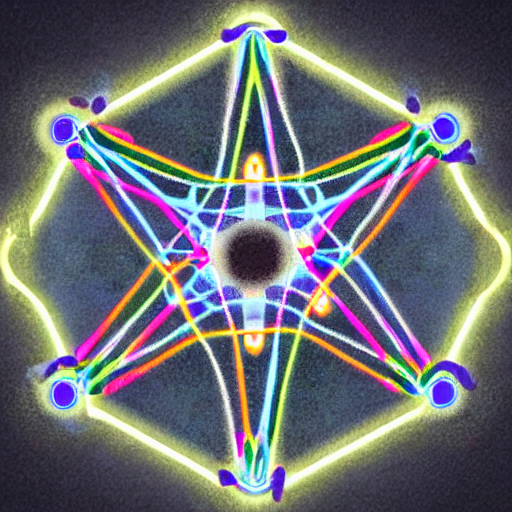 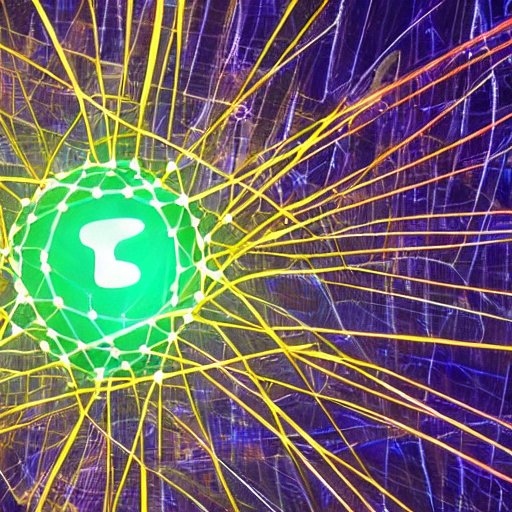 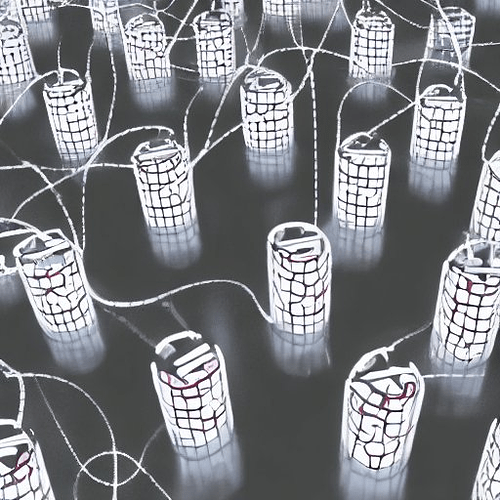