SAFE and Solid: the internet as it should be

After attending mozfest last week, and listening to an introductory talk by Ruben Verborgh, I decided to try and convey some of the enthusiasm I felt in a blogpost.

I tried to express the Solid vision at a high level and to explain how it is complementary with the SAFE Network’s vision.

Hope you enjoy the read

P.S: I also created a topic on the Solid forum, if you’re interested in more cross-community discussions https://forum.solidproject.org/t/safe-and-solid-the-internet-as-it-should-be/347

Great post, Medium articles like this build bridges with the possibility to attract more brilliant people for both projects, making people intrested and curious about what the future web can be like.

Good stuff Pierre, a very nice article. Really helps highlight the questions which I’m seeing raised repeatedly by people as they learn how Solid works. They, like us, love the features, vision and potential of Solid, but many remain concerned by the issues that remain unsolved by a server based Pod infrastructure.

I think these include: 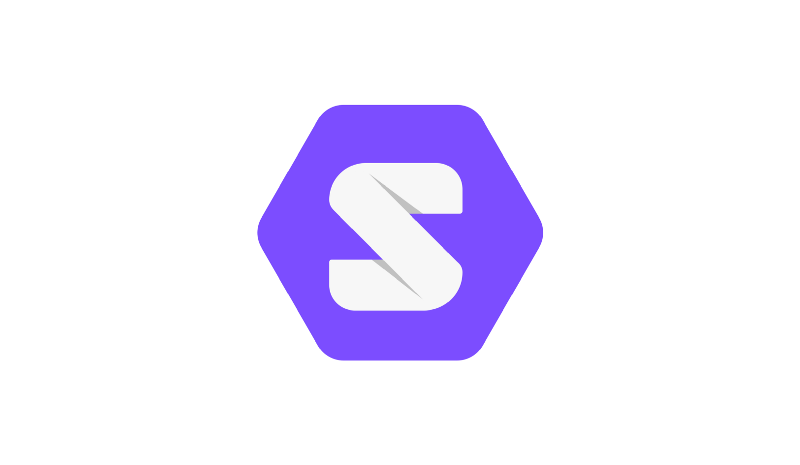 by Arnav Bansal An introduction to SOLID, Tim Berners-Lee’s new, re-decentralized Web Recently, Prof. Tim Berners-Lee [https://en.wikipedia.org/wiki/Tim_Berners-Lee] lifted the veil off a project called Solid. I decided to check it out. In...

Solid has a concept of “data silo’s”. That should go well with data farming

Also here the presentation about Solid by Ruben Verborgh and Tim Berners-Lee at the Decentralized Web Summit of last august.

SAFE and SOLID has so much potential, I hope there is a lot of talk happening between the teams in the back ground.

Great to hear some of you guys went to Mozfest, even though you didn’t get to do a presentation. Hopefully next year you guys can feature.

r/CryptoCurrency - SAFE and Solid: the internet as it should be –...

Nice work Pierre. The Solid + Safe concept reminds me of the lore/backstory of Gnu + Linux.

I also hope both projects will join efforts and bring us the next generation Web.

Btw, a colleague out of the blue started talking about SOLID today. It is a new contract, so I haven’t been there long to talk much. I mentioned SAFE and SOLID and how SAFENetwork would be a great foundation for it!