The growing intelligence of machines could require rethinking of everything from taxation to legal liability, the draft motion suggests

This sounds eerily similiar to a blog post I read a while back…lol!

Machines that own themselves in SAFEcoin, MAIDsafecoin by David Irvine Features

This was a two part post (early 2014) written by @dirvine for the Metaquestions.me blog @chrisfostertv Hi David, Was this article written prior to SAFEcoin? If so, would the article be equally true by substituting Bitcoin for SAFEcoin in the text? @dirvine It was and was meant to prompt the bitcoin folks into thinking like this. It is really for any crypto currency, but for sure as safecoin can be used like cash and programmed. So yes it was pre us announcing safecoin, but equally works i… 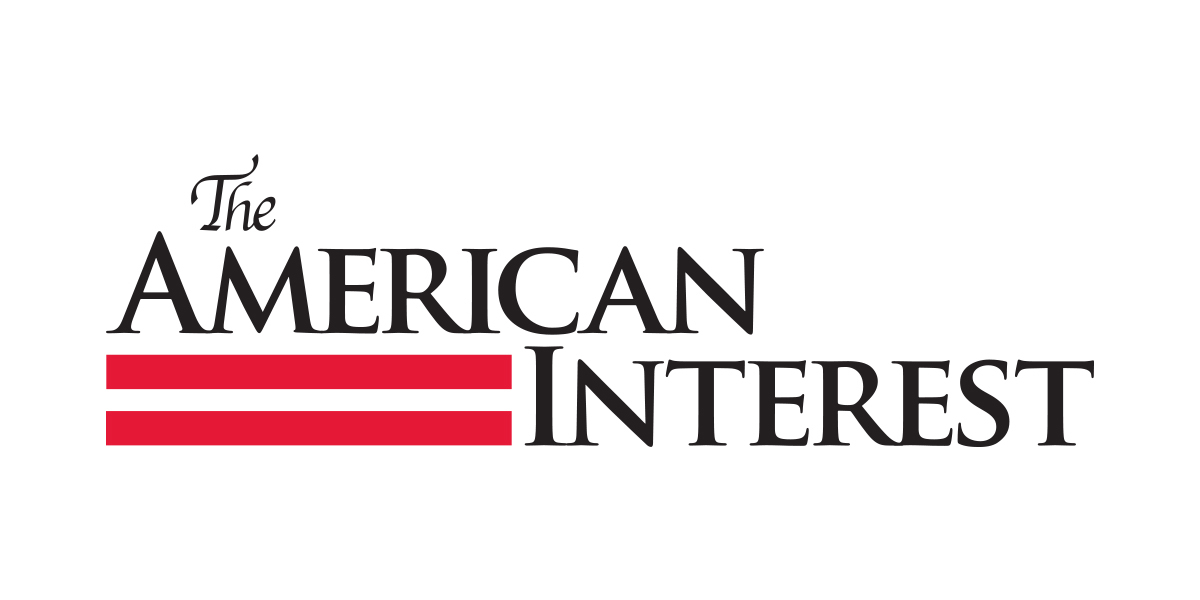 Treating robots as mid-century factory workers won't bring back the Blue Model—but it could cripple the Continent's future.

How do you tax a decentralized autonomous organization on an anonymous encrypted network? Human or A.I. taxation seems an equally moot point on SAFE.

The elite want robots because once they have them they won’t need us peons and they can begin the final extermination.

EDIT: Fade in of Daleks chanting: “exterminate! exterminate!” I know, Daleks aren’t robots, they are cyborgs with a mutant HRH Prince Philip, Rothschild, George Soros or Al Gore inside. The plunger arm is the mass media, the ray gun is law enforcement and military, and the swivelling eye is the spy agencies.

People like status, if everyone is an elite then who will be the peons? They’ll keep us around for at least their amusement

Robots/AI will superceed the elite and have no need for them or us.

I honestly think this is all just a round a bout way of replacing the taxes they’ll stop getting from the manual workers. That said, I actually hope this goes through, cause then you could literally DDOS the court system!

There is an agenda whatever the hell you want to call the elites because humans they aint. No humanity in them at all.

They created the welfare class and now they are going to make them entirely reliant on government hand outs that’s why they’re taxing robot labor. They have to tax robot labor so they can feed and grow the welfare state. They are literally creating a prison planet where they feed off the energy of the caged underclass. Onc the underclass is entirely dependent they will have full control.

They think they have this in the bag that we will just rollover and submit.

But the writing is on the wall as it is written: “Mene Mene Tekel UPHARSIN”

Judgement was written twice on the wall but translated only once.

Those of us who understand it is our responsibility to manifest righteousness in this shared reality. Know that judgement is calling and the righteous will live forever and the cowards will be revisited by their own inactions.

I’ve be through 7 layers of hell in my own personal life and I’ve seen this kind of hell manifest itself before and all I have to say is if they WANT TO FIGHT YOU’VE GOT ONE.

Lets see what happens when the unstoppable force meets the unmovable object.

The more I read about the EU the more I scratch my head. I sure hope you UK’ers vote for your Independence from the borg known as the EU.

The future is glorious

Replace HRC with AI or SI. SI is really an intent amplifier. They want to put in kill switch in SI, their intent to control will amplify into their being controlled.

What do you want to bet that when they start using robots with centralized server artitecture and compromised security with backdoors that their systems will get hacked hardcore? I mean by that point hackers will have been practicing on SAFE which is 100x or more, more difficult to crack. So internet 1.0 should be a breeze. Their insistence on “being in control” will be their achilies heel because it’s preciesly what makes their system vunerable to attack.

lol! can you imagine assembly lines being hacked for the lulz…too awesome!

The 2018 Aston Martin…brought to you by Anonymous…