If you don’t like it here, there’s the door! 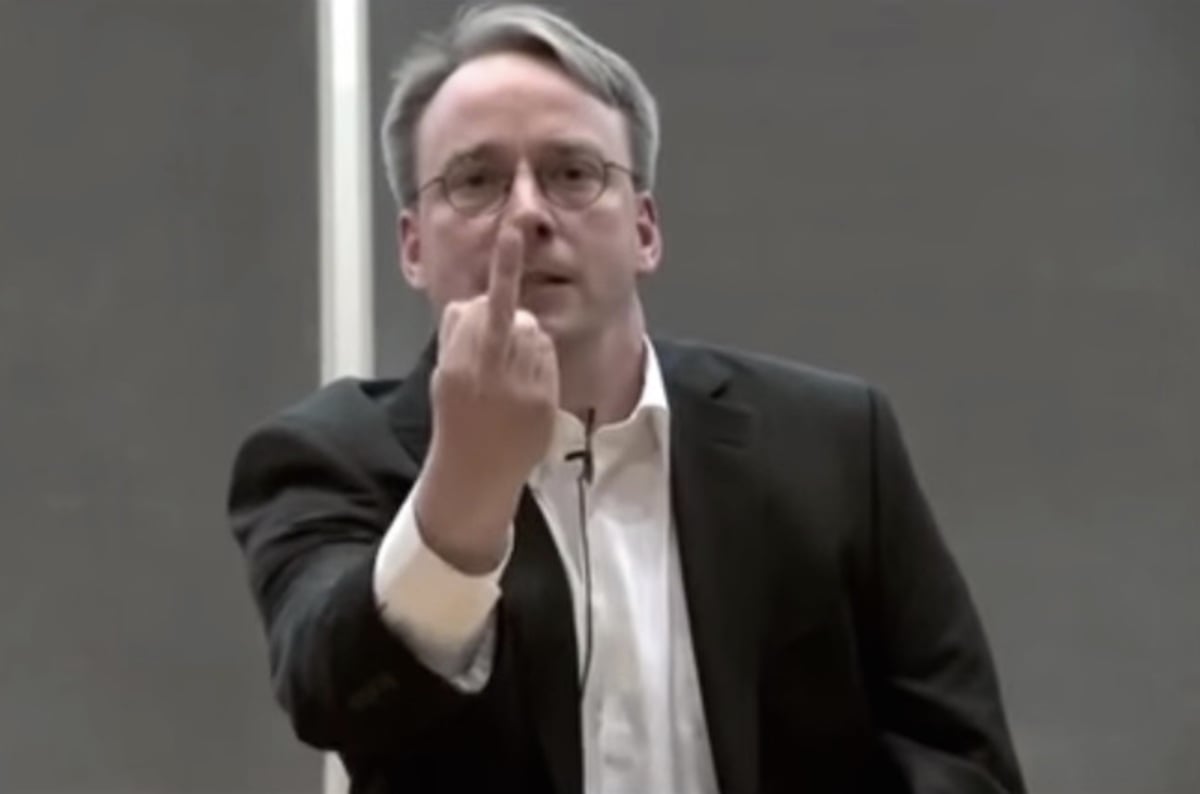 See – If you only run everything as a non-profit, it is all flowers and roses and everyone lives happily ever after…

Too bad Warren is conspicuously absent

Yes this was an issue for me. Earlier on in life I couldn’t understand cultures where yes means no. But I am starting to understand there is a speed limit on everything and an etiquette that is prior to everything else whether we like it or not and to ignore it almost always means pain. Emotional honesty is paradoxical, its not humoring other people but it is respecting the speed limits on boundaries so they are able to make their own choices from their own perspectives. Its about not interfering with their growth. It must have been what Roddenberry’s prime directive was about.

As for allowing people to hold onto parental kings and queens, almost every cell in me screams F that!

In Suarez first two books the protagonists wore these glasses that projected a virtual dimension onto their surroundings that he called D space (for Daemon space.) An indicator in one of its layers was called the scale of Themis for the scale the Goddess of Justice (Statue of Liberty) and it denoted how dispersed or decentralized or who centralized power was in the local and global collectives. The goal was based on the calibration of scale was right in the center. But I am certain corporate power way way to centralized. Dynamic concentrations of cooperative cells can replace any level of useful corporate centralization- though there can’t be much. Imagine a world free of stupid corporate slogans and brands and names. That’s going in the right direction.