Puppet Media and its Ultimate Consequence

Right now in the US, politicians on the Right are claiming on account of pretty transparent dirty hand behavior that World War 3 has started. The irony of puppets and their handlers being able to apparently unilaterally start a 3rd world would need some context. If they are able to pull this off it will be because of puppet media and public and private organizations based on secrecy instead of transparency.

A feature that simply blocks sponsored media in search and elsewhere would be wonderful. But let it also have a follow-the-money analysis component for people who need to be convinced or reminded .
Take Endgadget- maybe the new user needs to be convinced about why they should never take anything from that site seriously again and never visit it again. There are probably 100 or a 1000 other articles like the one below that the site has profited from that a click could expand the money tree of who paid them off and who the corrupt editor and author were and track the editor and author across multiple sites. 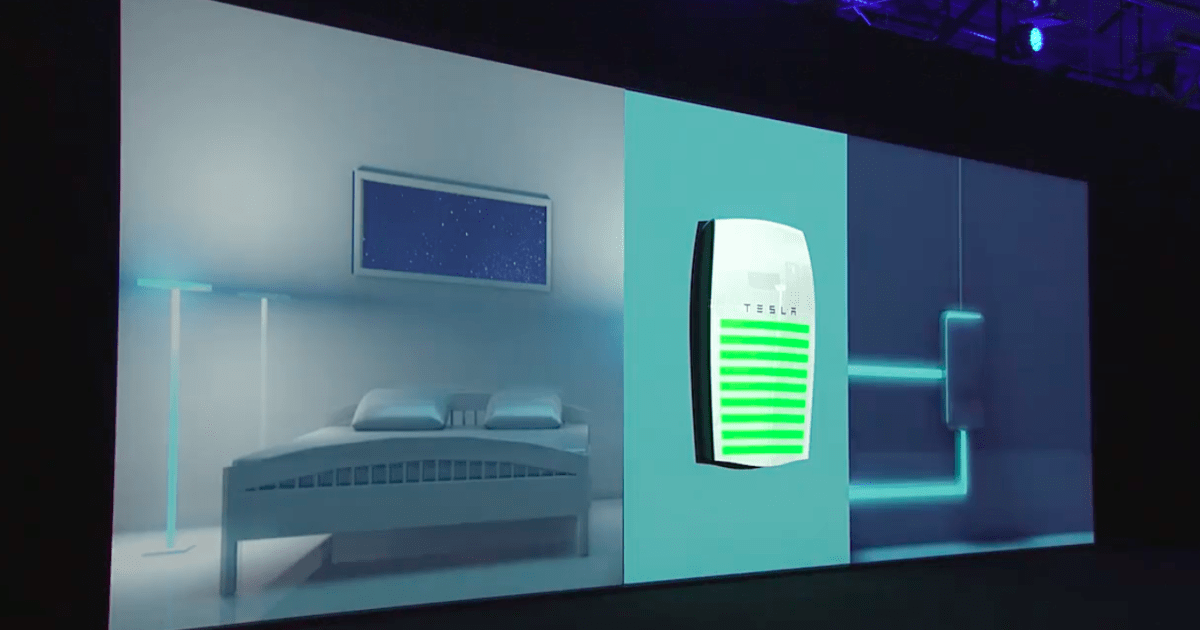 Study: A Tesla Powerwall pays for itself after nearly 40 years (Update)

The Institute for Energy Research does the (shaky) math for you.

(As I post this this is coming up as the top search right now on Google for “All” option for Tesla.)

Sponsored media is invariably spam. Sponsored media is spam. The link above is a perfect example of the process in action. Sponsored media will never rise about the level of an infomercial. It basically allows misrepresentation and something akin to defamation but on a constant mass aggregate level. It’s there to cover up a mass of non-contribution and misappropriation. It’s there to trick people into acting against their own interests. It allows a firm like Exxon to pretend its a Tesla or entity like Tesla and then lie about Tesla under the guise of research and consensus. If we’re going to survive we have to get rid of oil and sponsored media and in the process get rid of the power and money of the people behind them. Who wants a Bush Oil Monarchy? HW 2vp+1 terms, W. 2 terms J. 2 terms? 30 recent years of King Oil in an increasingly imperial White House?

Here is Endgadget showing why you should write them off forever, if there was crime in media this is the equivalent of 1st degree murder. And there is crime in media, sponsored media is how you steal a society. So in this article we have an Enron clown pretending to be some benevolent non-profit organization dedicated to the public interest and the academic study of energy doing the math for us for us with the revelation that Tesla’s power pak will take 40 years to pay off and is therefore a bad investment. The point of the article is to spread the lie that the power pak is not a cord cutter but that buying one means in fact that you will not be able to cut the cord but only be able to save the money relative to continued dependence on a natural gas, oil or coal provider.

One such instance should ruin the career of the author and put End Gadget out of business. In this case it’s so clear that they were taking money in order to undermine the public interest. In short they were puppet media. On mobile the comments where this would be obvious are made too blurry to read comfortably- don’t know if this holds across platforms. Such phony media outlets should be gone even when they otherwise provide utility and good analysis, because that is how they peddle the key lies. They need the appearance of credibility but how useful are they when they can only be relied upon to lie to you about stuff that is actually important. Their truth telling is only a loss leader for their lies. And one might say that this is End Gadget and the nerds would see through it. But the thing is they side load or screw with enough of the electorate to keep the lies and resultant theft and political downward spiral going. So it’s not enough to simply be skeptical about what you read when the propaganda is really bulk psych warfare.

This is why we need SAFE so bad. There will be some bought-and-paid -for court out there that will say that lying is essential to the status quo in capitalism and has to be allowed, US courts have already said this. But SAFE by implication takes this decisions out of the hands of corruption. It would show who paid off the court. It overrides the money filter. Any media entity that takes money from any source other than its legitimate direct end users is a conflict of interest and a violation of the public interest. Currently this violation is dominant. So dominant with its lies that people can’t even see it robbing them blind. Money isn’t speech, in the context of speech it is almost always bribery or undue influence/coercion, it’s always a critical dilution of vital political speech, its bribery and graft.

Printing false stuff and then trying to follow up with more accurate contradiction for mindshare is not justification, but it’s been a common practice in corrupt puppet media. The" any PR is good PR" is also ridiculous. The idea that someone else can pay someone else for access to our attention is wrong. The only person that can be ethically paid is us and only on a voluntary basis, anything else is theft and corruption.

Funding
IER is a nonprofit 501©(3) organization and is funded entirely by
tax deductible contributions from individuals, foundations and
corporations.[1][10] IER has received funding from the Brown Foundation (started by founders of a construction and energy company), the Searle Freedom Trust and the Claude R. Lambe Charitable Foundation.[11] They have also previously received funding from ExxonMobil[12] and from the American Petroleum Institute.[13] IER says that it has not sought for or accepted financial support from the government.[1]

Thank you for the correcting bit and the confirming info.

I forgot to rant about the obvious paid ditto shills in the blurred comments. It drives me crazy that we can go any further with a media owned and controlled by people who litterally want to put us on a treadmill in a cage. They’ve been making plenty of progress doing so because puppet media allows them to buy the law and the political system. And its all financed by monarchy supporting oil money. Thankfully oil has hit a rough patch and new college kids seem to hate corporate media.