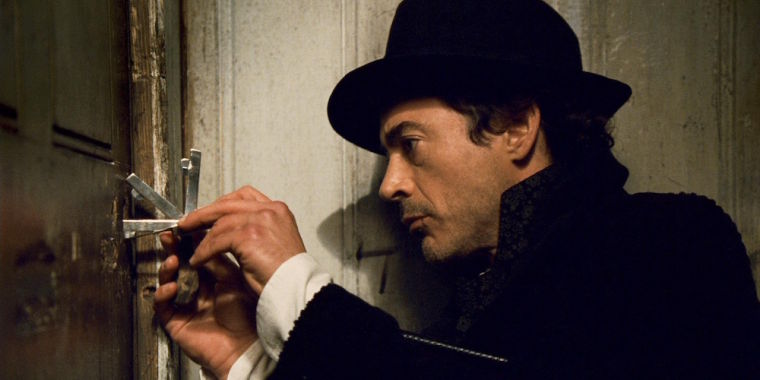 Does this apply to Maidsafe? Would Maidsafe even use public/private keys? Why has no one chimed in on this yet? It’s been 2 days for a topic that seems really interesting, but no replies. What in the world? Hello? I’m seriously dumbfounded. It’s like everyone is stuck on that Former Employee thread because they hate themselves and everything around them. Come on, now.

Does this apply to Maidsafe?

It may affect vaults set in public VMs. So it is an issue just like any other problems caused by malware.

The issue here is that you have to rely on the VM (cloud) provider to detect malicious VMs on the same machine that your VM running a vault is on.

There is really little that can be done to protect your vault.