Charlie Shrem: "@Poloniex is the biggest danger" in the space. https://t.co/Ah55ZYQj0w 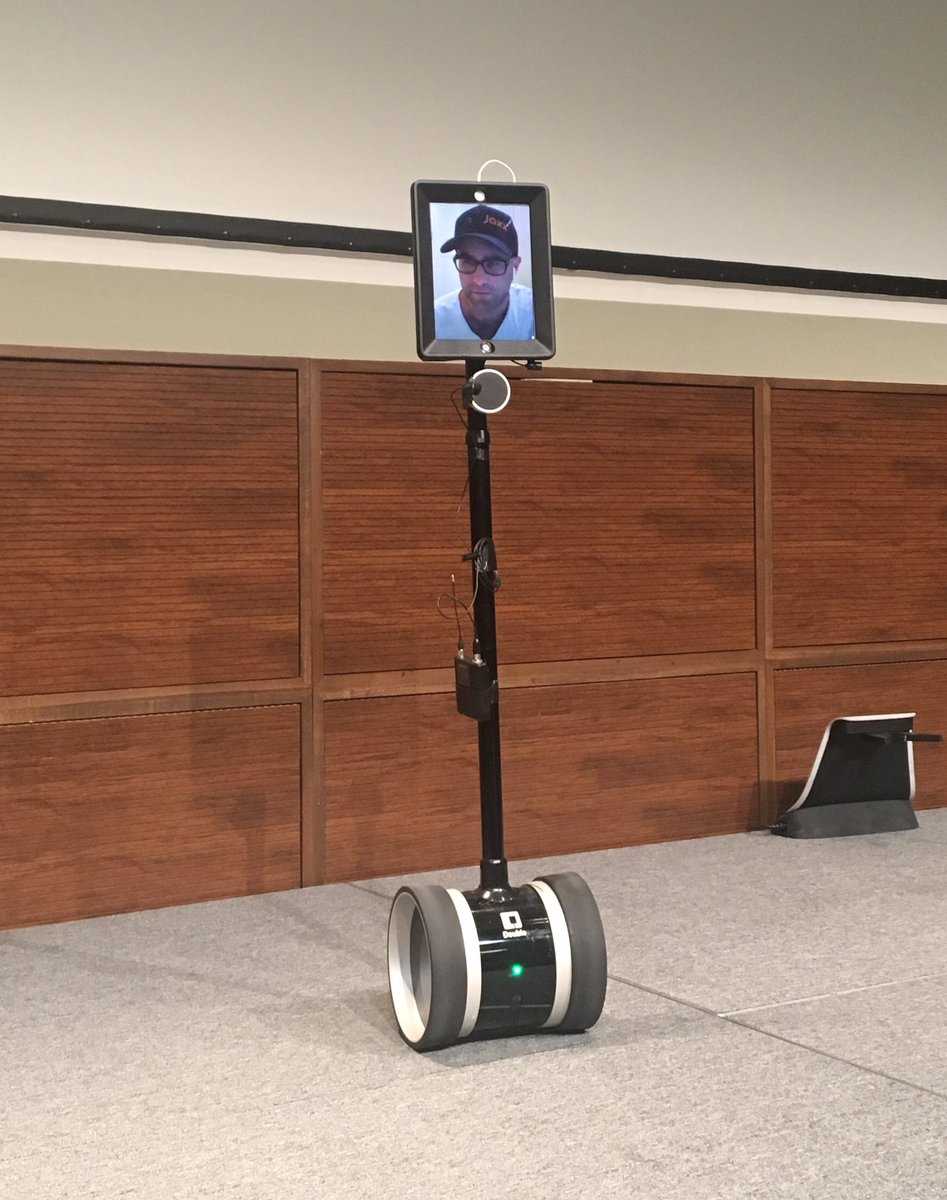 @MickD @TomZarebczan @ToneVays @Poloniex Yes! I am very concerned, I have a right to be. I'm glad this got your attention. I emailed Jules this morning, and I hope we can all meet.

It seems he has some information about the exchange and he’s sending people DMs on Twitter.

Lately, lots of people having being pulling their coins out of Poloniex because of margin calls (Poloniex didn’t halt trading during a weird downtime), which made lots of people angry. They’re also banning folks on their exchange chat left and right for bringing it up.

I know lots of Maidsafe holders have been using Poloniex as their MAID wallet since it was somewhat convenient and I believe you’re also paid interest if you lend your coins. I’d hate to see massive losses in case this exchange goes down. A huge % of all the MAID that have been issued are held on Poloniex.

There are good wallets that let you control your private keys and you don’t have to be a rocket scientist to you use.

Omniwallet - A User friendly web wallet that allows you to export you private keys
http://omniwallet.org/

Omnicore - And a desktop QT wallet that comes in Windows, Linux and Mac flavors (the wallet downloads the 100+ GB of data so it takes a while but it’s the most secure option) http://www.omnilayer.org/download.html#download

Worth mentioning Coinpayments is another relatively secure web wallet where you can store your Maidsafecoins. I believe they are endorsed by the Maidsafe team. Recently they’ve been part of a joint promo event in Asia.

I guess we need to know what the concerns are before we can make any judgements. Tone Vays seems to be pretty vocal and speaks out against things he doesn’t agree with so if there is any impropriety or concerns that need to be raised he’s probably the guy to do it.

Not sure what Shrem is implying other than the obvious. Poloniex may be more a victim of its own success, but agree it’s best to protect your assets and take custody of your Private keys. Polo ould very well be a target given its trading volumes.

The gains in crypto, and in particular alts, would not exist without trading platforms like the Polo’ s of the world. Few gains in Maid would have materialized without trading.
So thank Poloniex for being a crucial part of many of your successes and think about the whether the facts support one guys social media frenzy.

Who the hell is Poloniex? • r/BitcoinMarkets

with the recent altcoin runup... with most of the volume on poloniex, i'm quite worried that poloniex is simply cryptsy 2.0. they were only...

I lost 80% of my holdings due to being unable to close long positions when everything went mental on Poloniex. My own fault for having such large long positions but it would have been nice to close some of them early and accept a loss rather than having it wiped out entirely.
I am now looking to move what little is left to a more secure place.

Which is why I never use margin trading, If not used right it can lead to many losses.

Indeed - I have no excuse - I knew this before I started.
Greed can be a bastard.

Still, sorry to hear about your loss!

I lost 16BTC on a long Eth margin in 2015. Betting on winning tech is no safeguard if you can be liquidated by the volatility, no matter how far the upside is likely to stretch over the next couple of years.

I think getting burned in margin trading is a right of passage though really; the most expensive lessons are the most keenly felt and the most valuable to learn. I feel your pain though dude, you must be pretty angry at Polo too for making it even worse. Ouch!

getting burned in margin trading is a right of passage

That is so true. And for those that recover and stay in the market, lessons like that mean the difference between being very wealthy and being very very not wealthy.

Any hints as to how I can become very very wealthy starting again with a couple of thousand MAID and £40 worth of BTC?

Oh goody - are they shiny?
Do they say “blockchain magically enhanced” in very tiny letters on the bottom?

They’re certainly very shiny. Let me get my glasses … why yes they do! You’ll be taking some then?

COin For the Financial REhabilitation of Really Stupid guy

Send any and all digital assets here

Any hints as to how I can become very very wealthy starting again with a couple of thousand MAID and £40 worth of BTC?

I was with you up until “really useful and useable”.

I don’t think the major issue here is storing the MAidSafe coins. If all you wanted to do is to store your coins, any Bitcoin address would do, as long as you’re in possession of the private keys. You don’t go to polo to simply store your coins or if you do, you almost deserve to get burned. The way I see it, the question is where do we trade safely? What exchanges can be trusted to trade MadeSafe? That’s the direction I would like to see this discussion taking.

Yes, the major issue is storing Maidsafecoins and very few people can handle storing Maidsafe in the standard Bitcoin wallet, so they need to use something that’s relatively easy to use like Omniwallet or Omnicore, that allows people without much technical knowledge to access their coins. The only hindrance is having a small bitcoin amount (0.00035 last time I’ve checked) in that address to allow you to move the coins. Exporting/importing private keys is something casual users won’t do.

Poloniex is a big problem when it comes to Maidsafecoins because a HUGE percentage of all the Maidsafecoins in existence are being held on Poloniex. People are using it as a wallet.

So stop giving people complicated solution like using a Bitcoin wallet because they won’t do that. People will go for the simple solution and if they can’t have that, they’ll use an exchange as a wallet and then you’ve got a big problem on your hands. There will be lots of tears if something bad happens.