Interesting. I just checked. Its still there, top comment.
Shadow banned? haha. It was a reasonable comment.

I can’t see it. Try logging out or opening in a private window.

Yea… it’s not there.

I think they may have “review before post” activated on their videos. Lets see if it gets through over the next few days.

It’s because of the link. Default it will be flagged as spam. As poster you can still see it. The good thing is you might get the attention of the owner as they have to approve your post

I’ve been tipped off that there’s an Easter Egg

Students of Latin will be at an advantage, but not too much of one. First to find the five magic words wins a special prize*

Also, I had a look at the slides from Pierre and I took the afternoon and evening to make it look cool. Not completely happy with the result due to timing constraints (fonts are not maidsafe fonts, probably some small bugs in transitions) but here is what I came up with so far. 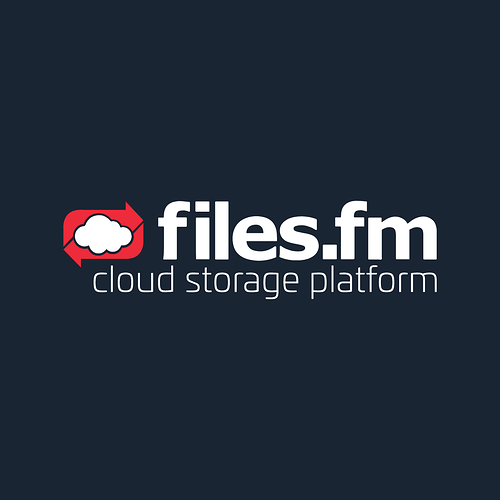 Unfortunately I do not have a lot of time in the coming week so maybe/hopefully other powerpoint guru’s in the forum can help and step in. If not, it’ll have to wait a bit. Hopefully it’ll be the first

//Edit: Updates to the powerpoint

This is awesome @Eureka18 and obviously no offense to @pierrechevalier83 or the marketing team but the slides presented here are definitely more inline with the UX guidelines and overall feel. Props this is very nice. Hope the marketing team pushes these changes when you’re done.

Latin is all greek to me so I have no hope

You did a great job on this!

There is around 724 views as of now on youtube. I personally started watching it 4 times and still have not finished it. Its like a great film during which you fell asleep in the cinema. I believe it was supposed to be a simple explanation. So am I just too stupid . Most of you understood it first go?
Thanks

I believe it was supposed to be a simple explanation.

RE: poking about PARSEC, I have to say that I couldn’t find any item of concern to me, but I’m certainly no expert. So I forwarded it to those who are: a cryptography professor at one of the top universities in the world, an author of one of the key algorithms on which the safenetwork is partially based, and someone who has offered one of the best dissections of the hashgraph algorithm.
At the very least, PARSEC hasn’t been dismissed out of hand. It says a lot about the protocol that people are taking time to dissect it. Will circle back if/when there’s more.

phew - - I’m getting there slowly, very slowly, and I had the advantage of being reasonably familiar with Silvio Micalis work on Algorand.

Ha ha - no I was tipped off. And I didn’t go to the sort of school where they teach Latin. A knowledge of decentralisation projects is enough to find the easter egg though.

I didn’t go to the sort of school where they teach Latin.

I did. I.e. I went to an ordinary public (not private) high school in Finland. It wasn’t even one of the better ones. This was, what, 30 years ago, so my Latin certainly is a bit rusty. I still think it’s a shame that in many parts of the world one has to be extra privileged financially to be able to do this. For me, studying a “dead” language like Latin at that age opened up a whole new way of thinking about language - a skill I’ve found very useful later in life.

a cryptography professor at one of the top universities in the world, an author of one of the key algorithms on which the safenetwork is partially based, and someone who has offered one of the best dissections of the hashgraph algorithm.

Brilliant, thank you for that, it is superb to have such contacts. These will undoubtedly help validate or otherwise and lets then look forward to the next PARSEC killer. it will be a ride now in decentralised networking I feel. I cannot wait.

This is what many miss, it’s not about us owning/creating/inventing etc. or being smart asses, it’s all about anybody moving the industry forward and those that cannot see that are just in the way, that’s where my patience is probably not as great as it should be.

In any case, these sound like just the ticket for some peer review and the guys will relish any improvements etc. that we can make. Thanks again for doing this important task.

Yeah, other countries are much more advanced than the UK in that respect. Most kids here learn ‘the umbrella of my aunt is on the table’ in French for two years and that’s that. Mind you, once you can speak Finnish everything else must be a walk in the park

We’re getting off-topic here, but Finnish was actually my third language.

Excellent done!!!
Do you think there could be a chance of a posibility that some of the brilliant people you did send the paper to could help with the review. I have some thoughts about what a great impact it could have if some highly regarded people could be signed on the paper as reviewers.

I’m getting there slowly, very slowly,

No one is born technically minded, but most people can learn. Try this excellent article which partly explains PARSEC in a simple way: 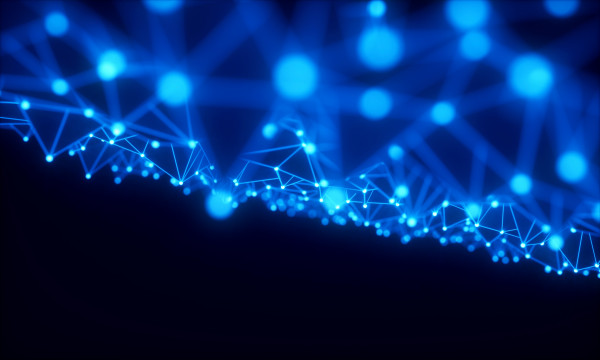