Hi Guys, my first post in the forum even though I have been following it since its inception 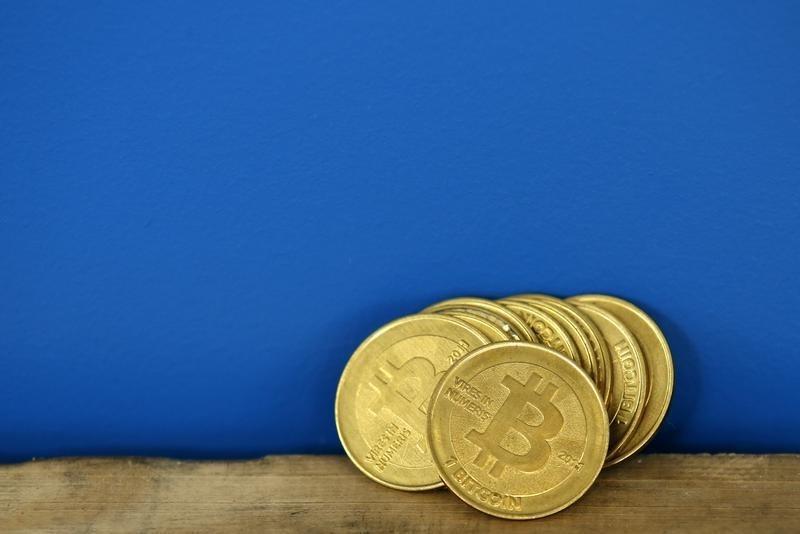 International Business Machines Corp is considering adopting the underlying technology behind bitcoin, known as the "blockchain," to create a digital cash and payment system for major currencies, according to a person familiar with the matter.

How do Maidsafes patents protects us and the investors??

thanks and keep up with the good work!!!

You should check this one out:

[image] A recent article published on CoinTelegraph, entitled MaidSafe Founder Seeks Monopoly on ‘Distributed Network System,’ caused some unintended controversy. We feel it is our duty to provide readers with all available information, which is why we got in touch with MaidSafe COO Nick Lambert.

I believe it covers a lot of the reasons behind the patents.

The main idea of open source is to be copied and in that process improved.
That’s why it’s made available under one of OSS licenses.

thanks for your answers, I understand the fact that the idea behing open souce is to allow others to copy and improve but we need a way to protect the investors in the crowdsale, hopefully

There are no investors in the crowdsale. We just bought tokens to use the network easily.

“We are at a tipping point right now. It’s making a lot more sense for some type of digital cash in the system, that not only saves our government money, but also is a lot more convenient and secure for individuals to use”

If it aint truly anonymous and untraceable we shouldn’t get hoodwinked into believing it is cash. Paper cash would be the last barrier to fiat confiscation via negative interest and coercion to spend.

In a way, I wish we would have called the oil of SAFE an Safeasset rather than a coin, ignoring the fact of lower marketability.

The Australian Tax Office on Bitcoin:

It is branded as a digital currency and contains the word “coin” but, according to a new Australian Taxation Office ruling, the bitcoin will be considered property.

A bitcoin transaction was akin to a barter arrangement, whether conducted online or in brick-and-mortar shops, and therefore had similar tax consequences, the ATO said.

The ATO’s view is that bitcoin is neither money nor a foreign currency and the supply of bitcoin is not a financial supply for goods and services tax purposes," it said. "Bitcoin is, however, an asset for capital gains tax purposes

The difference depends on the treatments in different jurisdictions.

In the UK, capital gains are now taxed as income, after applying separate annual allowances and reliefs that reduce the amount of a gain that will be taxed. So in the UK, it’s an advantage that cryptocurrency gains are treated as property rather than earnings (though it makes the calculations more complex).

I don’t know the implications in other tax jurisdictions, but for the time being it seems most appropriate, and given UK treatment, most advantageous (encouraging) for this fledgling technology.