NSA hacking tools (subset) decrypted and revealed to all

I thought @happybeing would have beat me to this one:

"TheShadowBrokers wishes we could be doing more, but revolutions/civil wars taking money, time, and people. Be considering this our form of protest. The password for the EQGRP-Auction-Files is CrDj”(;Va.*NdlnzB9M?@K2)#>deB7mN" 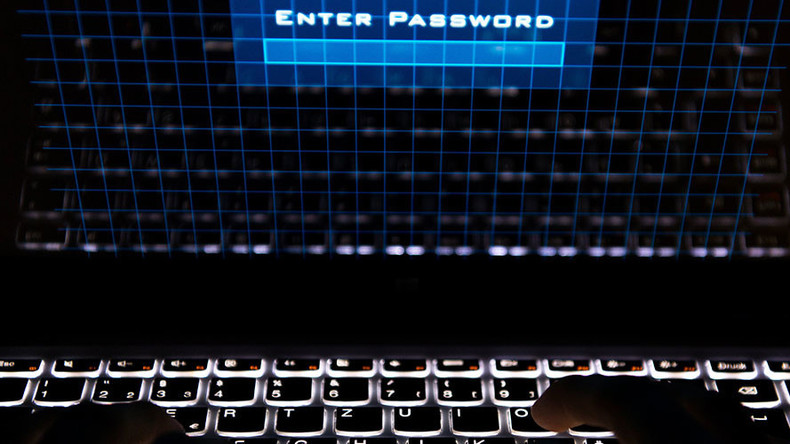 Hacking group Shadow Brokers has released the password to a trove of NSA exploits in what they say is a form of protest against President Donald Trump for going back on his campaign promises, and warning the president, “Don’t forget your base.”

Inside the NSA dump among many other findings, we find hundreds of NSA attacks on China, as well as penetration attempts in which the NSA “pretends” to be China so one wonders how difficult it would be for the NSA to pretend they are, oh, say Russia? 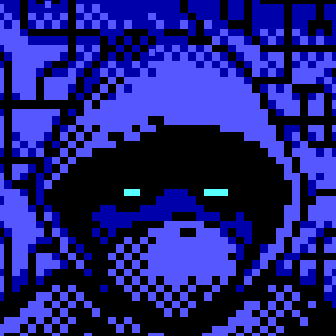 I hope the uber linux networking guru’s get in there and start patching!