MaidSafe also ran a multimillion dollar crowdsale in 2014 — for a proxy token of the coin that will eventually be baked into the network — and did so long before ICOs became a crypto-related bandwagon that all sorts of entities were jumping onto. The SafeCoin cryptocurrency is intended to operate as the inventive mechanism for developers to build apps for the Safe Network and users to contribute compute resource and thus bring MaidSafe’s distributed dream alive.

At this paragraph ‘Parsec’ links to a company that’s unrelated.

Great job Nick, bc now I can take my revenge on Coindesk, bitcoin Magazine and Cointelegraph for not writing about Parsec, by linking the TC news article.

People won’t believe us until the network is live.
Sad reality,
Look at the naysayers in comments

I thought it was a great read!

They can shill all they like.
No stopping this oil tanker.
If they think they can protect their blockchain crypto technology from sinking by shilling… all they are doing is rearranging deck chairs on the Titanic.

That Twitter-discussion. Vlad from Ethereum claiming that Parsec it “overhyped”

. Luckily Ethereum is that humble project never claiming less than AWS and the whole Google cloud to run on their blockchain. But great interview Nick!

This is the best article to date about PARSEC! Great Read

I’ll be tweeting this link for sure.

Now we know why the update always comes on Thorsday.

And, if I’m not missing something they are wrong in claiming that it is a paid article.
I don’t see a ‘this is a paid article’-notice anyway, like you sometimes see at e.g. Coindesk if I remember correctly.
Also:

You Can’t Put A Price Tag On A TechCrunch Post

"News is something someone wants to suppress. Everything else is advertising."   -- Lord Northcliffe We're reporters, so we hear a lot of bullshit; Lately we've been hearing that it costs $750 to get a post on TechCrunch, which we initially thought...

And, if I’m not missing something they are wrong in claiming that it is a paid article.
I don’t see a ‘this is a paid article’-notice anyway, like you sometimes see at e.g. Coindesk if I remember correctly.

I was thinking the same. Seems like pure FUD trolling.

Derek Chia was a bit harder to find…There seems to be a couple options. These jumped out at me:
https://twitter.com/derekchia?lang=en
https://au.linkedin.com/in/derek-chia-00815346

I’d suggest looking for a link between the Derek and Stan. Then, whether one exists or not, I definitely DO not recommend a full frontal blitzkrieg on all of their social media accounts, etc. with hashtags and memes that expose them for the shills they are. That’s a bad idea that I would never recommend. Ever.

Paid or not, it was a fair article and the purposeful misuse of logical fallacies needs to have a cost. Disagree? These guys are child’s play. Just wait…the war headed our way will be for the history books. Every spread out twitterwar in crypto or on any subject across the internet will be placed directly in its relationship to SAFE. Die on your feet or live on your knees.

One of the best articles I’ve seen. Well researched, well written. There’s a silver lining in that exchange with Zamfir. Unfortunately nobody really cares about Maidsafe until they deliver. That sentiment should change soon.

Vlad Zamfir had a few good points - there are places in the whitepaper that could use more rigor, and turns out to not be that easy to improve on that. It’s quite hard to make the synchrony assumption we make fully precise and the proof of termination of the algorithm completely bulletproof.
However, there is some good news as well

This exchange made us look a bit closer at the concrete coin and think more on how to make it better, and I believe that we now have a very promising idea that would also have the nice property of making PARSEC fully asychronous. It’s not 100% certain yet, but I’m quite optimistic about it

"What alpha 3 will bring is it will run in parallel with alpha 2 but it will effectively be a decentralized routing network. What that means is it will be one for more technical people to run, and it will enable data to be passed around a network where anyone can contribute their resources to it but it will not facilitate data storage. So it’ll be a command line app, which is probably why it’ll suit technical people more because there’ll be no user interface for it, and they will contribute their resources to enable messages to be passed around the network. So secure messaging would be a use-case for that.
And then alpha 4 is effectively bringing together alpha 2 and alpha 3. So it adds a storage layer on top of the alpha 3 network — and at that point it gives you the fully decentralized network where users are contributing their resources from home and they will be able to store data, send messages and things of that nature. Potentially during alpha 4, or a later alpha, we’ll introduce test SafeCoin. Which is the final piece of the initial puzzle to provide incentives for users to provide resources and for developers to make apps. So that’s probably what the immediate roadmap looks like.” - Nick 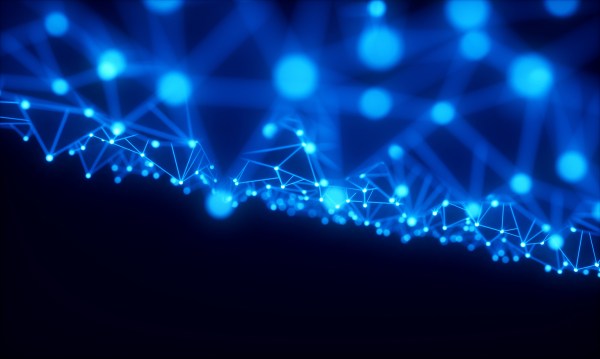 More than that, Zamfir took the time. This is recognition @maidsafe team needs and deserves.

More than that, Zamfir took the time. This is recognition @maidsafe team needs and deserves.

Well put! (Well, not up to me to judge the “deserves” part, but I certainly applaud the rest of the message 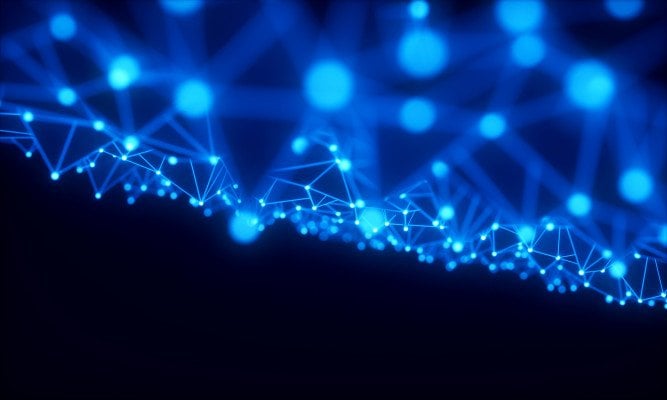