Although the mainstream thinks that faster than light communication is not possible, there are several researchers who wants to prove them wrong.
In my opinion, Einstein is the new Newton, and we are in the verge of a new mind-blowing paradigm in physics. 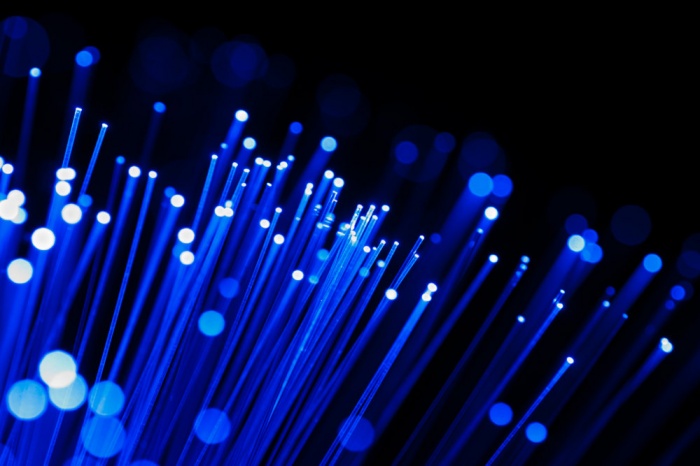 Physicists Sergei Filippov (MIPT and Russian Quantum Center at Skolkovo) and Mario Ziman (Masaryk University in Brno, Czech Republic, and the Institute of Physics in Bratislava, Slovakia) have found a way to preserve quantum entanglement of particles... 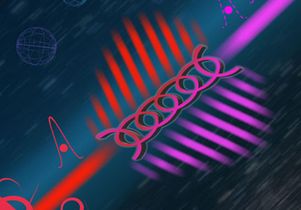 New method of quantum entanglement vastly increases how much information can be...

A team of researchers led by UCLA electrical engineers has demonstrated a new way to harness light particles, or photons, that are connected to each other and act in unison no matter how far apart they are —a phenomenon known as quantum entanglement.

This field of research will blow away current communication mediums when they can develop it.

My understanding was not if quantum entanglement was real/possible but how to develop it into practical science that can be translated into engineering comms systems. Likely to be quite a number of years yet, so the undersea fibre will still need to be laid.

It would be a massive leap for mesh and distributed computing. But does this stuff get us closer to a time eye or time machine? A certain religion based on past actions that supposedly can’t be changed or precisely examined wont like us being able to undo or find pathways in the present that undo the resurection and its sin/sacrafice/guilt ideology. You change the channel on the pointer that charts our collective path through infinite parallel universes. The scientism of standard evolution wont like it either.

Bring back Christ in the Tardis before the resurection can then happen and confirm that despite his waking familiarty with some powerful nondual states and bringing in the gentiles he may as the Jesus Seminar concluded have made a bunch of ethno centric statements- which might not represent our highest sense of development.

If retrocasuality becomes a reality it destroys all religious cosmology hahaha
It would be our generation’s discovery of heliocentrism.
But sadly none of them are going to rip their shirts and become atheists, according to the phenomena of cognitive dissonance, these believers will become even stronger believers when their faith encounters contradictory evidence.

I think the Eastern religions might do ok. The writers of the quite ancient Upanishads seemed to have familiarity with states not so bound by time-space-causality. This was evident in their notions about identity. We ouselves have access to such states, its not so exotic, its the ordinary dream state. But we tend to deny the larger context. If the lucid dream state, OBEs and supposed spaces between lives are the same space it may be that our waking state is just a consensus dream.

Part of the way out of dream (aside from taking the perspective of others from the vantage point of you own perspective) may be to refuse the consensus assertions (beliefs) as Socrates did when he admitted to his dismay that he was the wisest in Athens because at least he knew that he didnt know.