Months ago, I was using the following build instructions for Linux: 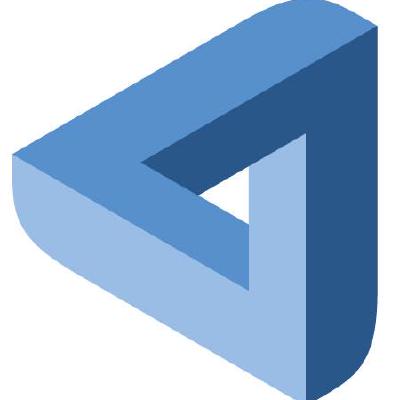 But, it is archived / obsolete… So, where are new build instructions?

What are you looking to build?

Most builds are done through the rust compiler (version 1.5 most recently) and are available at https://github.com/maidsafe

Right now there are only individual repos to build, as there has not been integration into a network setup yet.

@smacz is correct and I think you will find build instructions for the individual repos, including examples you can run.

There are repos for the vault (the network) and client (example store and publish), and an early demo of the browser plugin (but I’ve had trouble building the plugin). So far these are only for local test networks. (see Aug 31 Dev update for ready to run examples you can try yourself - local only).

But keep an eye on the next few Dev updates as we should soon see a first public network with storage, sharing and web publishing demos. Many of us have prepared simple websites for this, see Let’s Create The First SAFE Web!.

@smacz, I want to build MaidSafe…

I mean, I want to build from the first dependency / module, to the last one, everything…

Months ago, I started the following thread:

Debian / Ubuntu packages, Is there anyone working on it? Project MaidSafe registed at Launchpad.net

Guys, Is there anyone working to package MaidSafe source code for Debian / Ubuntu? Thanks! Thiago

But, I didn’t worked on that, now, everything is different, and I would like to give it another try (build Ubuntu packages)…

Well, the Network doesn’t exist as such yet. (Otherwise we’d all be going ham right now)

What I’m trying to say is that there are several individual components that can be compiled at this time, but it is unlikely that these would be the final versions (dependencies, etc.) of what actual is used in the test network.

If my advice were asked for, I might say that it would be best to put off such an endeavor until such time as the test network is running. Only then can we start getting a better idea of what dependencies will all be necessary, and the steps to recreating a working release of the Network.