Musk: Tesla Semi in tug can drag any diesel semi up a hill, and is long range 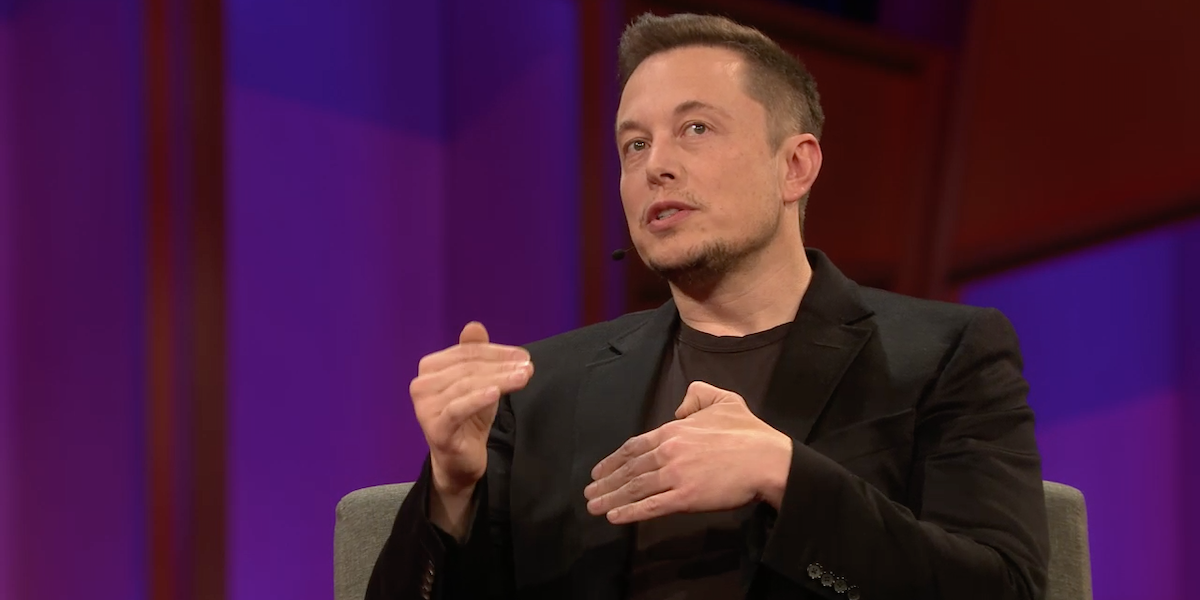 And drives like a sports car. Also looks great it seems.

At this point I will argue that this semi will be as important as the model 3. Its totally brilliant and the bs big 3 didn’t see it coming. What will be completely obvious between the model 3 and the Tesla Semi is their bread and butter petrol pick up truck monarchy is obsolete already as Tesla just beat the top of trucks just like it beat the top of luxo sudans. All of this will really start to accelerate the financial collapse of petrol and the big 3. Harvard’s fund manager just admitted he knew petrol was a bad investment on business level alone as in having no future and they are beginning divestment of petrol for business reasons i.e., permanently horrible financial prospects due to obsolesence.

Would not be surprised if Tesla passed Apple in stock value and Musk became the richest man with a year.