MTGox - Anyone else see this? 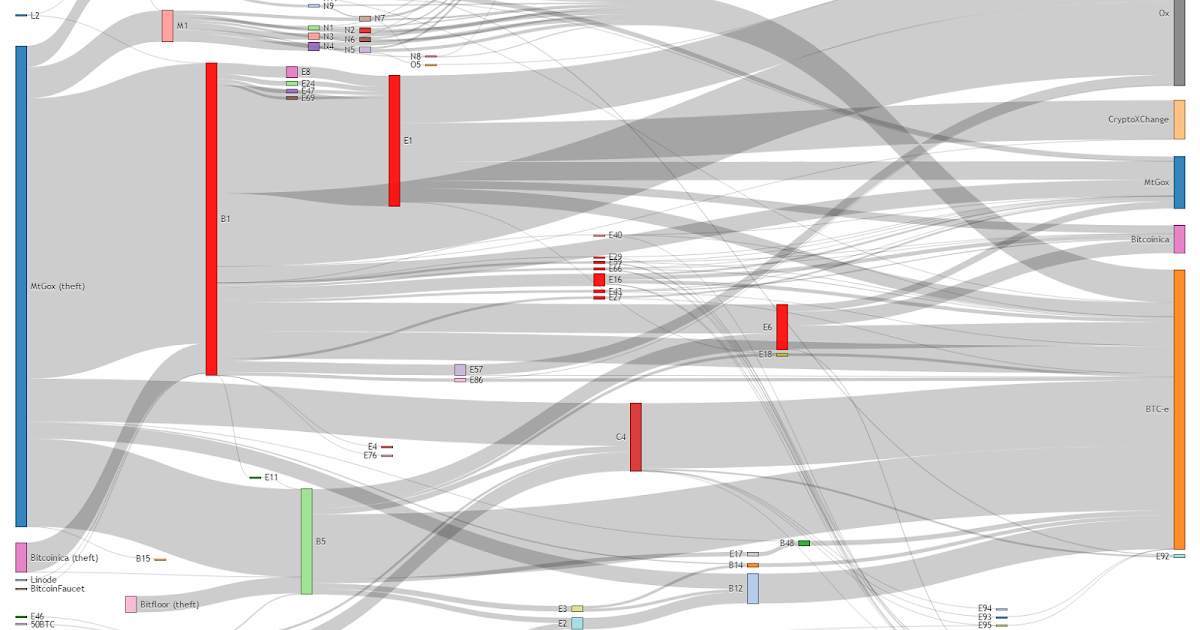 The official blog of WizSec, a group of bitcoin security specialists, and their investigation into MtGox.

So… MTGox, not criminals but very very negligent.

Seems this guy (BTC-e and Alexander Vinnik) may have been involved in receiving funds according to USA investigation
https://www.coindesk.com/110-million-btc-e-fined-us-vows-crackdown-unregulated-exchanges/

The US government has unsealed an indictment against BTC-e and one of
its alleged operators, levying a $110m fine for violations allegedly
committed by the long-running bitcoin exchange.
In the 21-count indictment released earlier this evening, the
Department of Justice alleged that BTC-e and Alexander Vinnik, the
Russian national who was arrested
earlier today in Greece and later linked to the long-running exchange,
committed a laundry list of crimes throughout the exchange’s six-year
history.

Prosecutors further alleged that Vinnik “received funds from the
infamous computer intrusion or “hack” of Mt. Gox” – echoing claims released earlier today
by the independent research group WizSec, which has investigated the
theft of funds from the now-defunct Japan-based bitcoin exchange.