To get a lot of newbies and freebies to try out the system before they decide to buy. What if we use markle tree affiliation system. A user gets two safecoins which one of the safecoins will pass down to another user who joins the system. When a user joins the system, he then gets additional two coins. One of the coins will pass it down. This means the user will get two coins for free. One was given by someone else, and one was given by getting a user to join the system. I think this is a great incentive to get users join the network at a fast pace, and to get them to try the system for free!

What do you guys think?

Of course there is nothing to stop from users creating new account and spam it. I was thinking putting up a restriction. Users have to fill out paperwork and agree to the ToC and then get approved by the affiliation admin.

I don’t know about this at a broad, close-to-core level, but it occurs to me that it might be something that app devs might wish to do to promote their apps and get them in use. It’s much like the 1-5 gb free storage dropbox, google, and others use to drive entry level adoption. Worth considering.

That’s why my topic says, apps.

You didn’t change my mindset. It isn’t free. This affiliation system requires initial investment! Have you read economics in one lesson?

You are literally killing me. I don’t care about how many economics books you have read, if a user is given something without them having to exchange money, assets, body parts, sexual favors. It. is. free. to. them.

This has nothing to do with how companies make money behind the scenes, this whole point is about being free to the USER. Which it is. It’s free.

SafeNetwork gives a user a coin for joining, that’s free
You download a free game, its free until you make an in game purchase
You browse Google that’s free
The Slack page for SAFE was free (Note, you are able to pay for it)
etc etc

It isn’t economically sustainable for a company to give users free stuff. 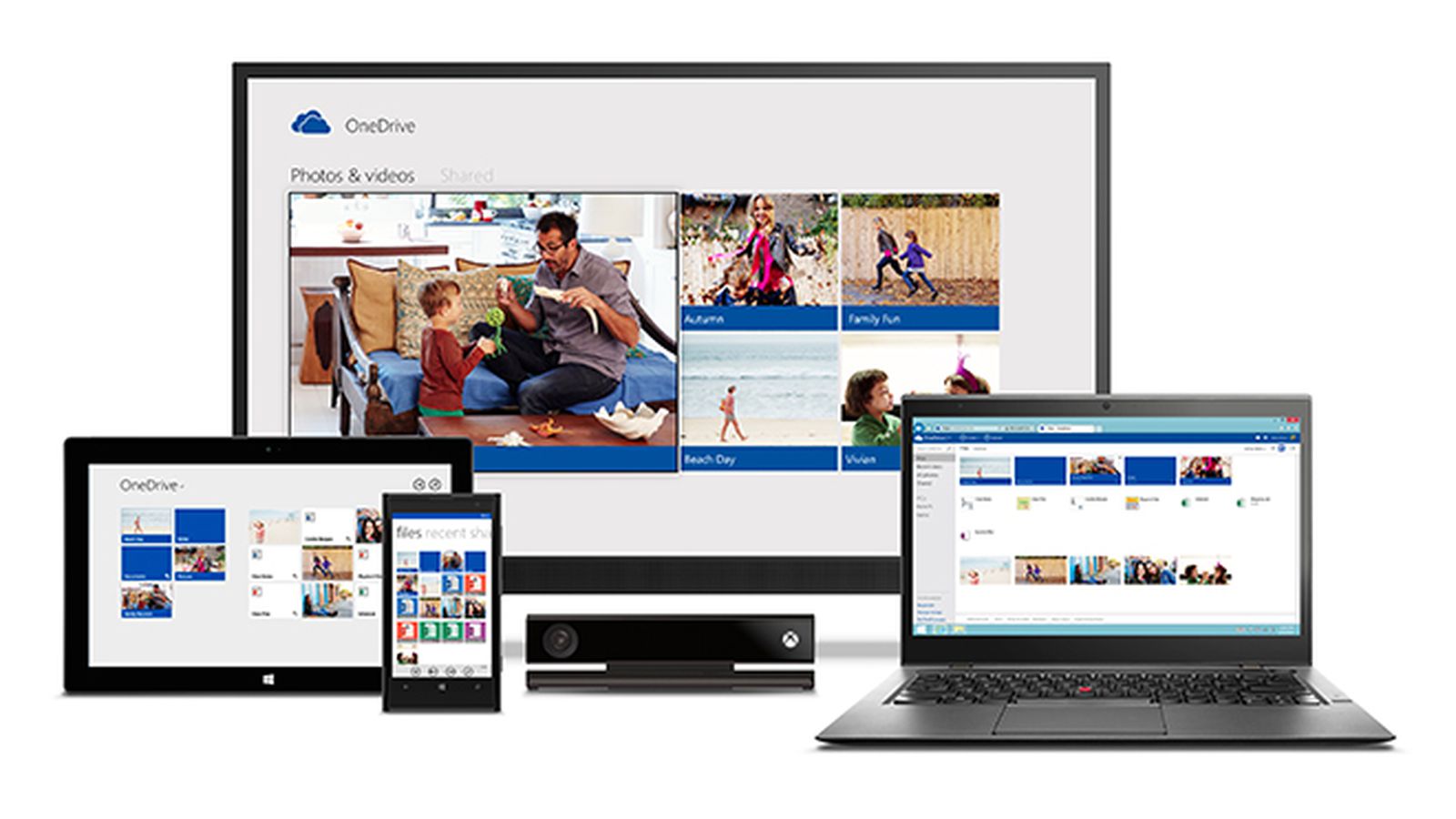 Microsoft reversed its decision to reduce its free OneDrive storage from 15GB to 5GB back in December. While the unlimited storage tier is still being removed, today is the last day to claim the...

SafeNetwork gives a user a coin for joining, that’s free

That is because of the chicken and egg problem. Plus, you need to buy harddrive to plug into the network.

You download a free game, its free until you make an in game purchase

In exchange for spying, and collecting user data. It is more valuable than users to pay money.

Like I said, data is more valuable than storage. They use that data to earn money so they can give out users free stuff when profits racks up.

Shall I go on?

Okay this is my last post on this subject because you’re missing the point every time.

If a user feels like they are getting something for free, they are more inclined to use that over something paid for.

That is because of the chicken and egg problem. Plus, you need to buy harddrive to plug into the network.

Something a user won’t care about because they aren’t buying the hard drive just to use SAFE, so it feels free if we offered a few trial coins

The game IS free from the developers. The bandwidth is something you get by paying your ISP to have access to the internet. You are not paying the a games company for the bandwidth to download. Time is irrelevant in this scenario, you are not a business waiting on this game to download to make money. You are a user downloading a free game.

In exchange for spying, and collecting user data. It is more valuable than users to pay money.

Again, users don’t care… Facebook has 1.59 Billion People in a contract… because its FREE to the user.

Now back to my overall point. If an average user finds SafeNetwork and sees that it has a trial where you can store files, be anonymous and eventually make money while doing it. They will try it out.

If they see it is not free, they have to right away commit to farming/buying coin, they would go to DropBox because it is free… again, to the user

I mentioned an idea similar to this many months ago using the bee polination algorithm to do something similar. Apps are like flowers, participants like bees, and shares in the apps are given away for free to attract and reward attention to the app.

But this is something for app developers to decide. My guess is if you have an app and you want to attract testers and early participants you’ll have to give some sort of stake or free samples of the app.

Add alt.safecoin (token) as a incentive to get them on board. One would get an token from another user, and use that token for something inside of that app. It allows them to get a teaser taste of how amazing the safenet and app is. The token itself won’t buy them storage but it buys them something such as purchasing tickets, or entering concert, or whatever it is. The token can be very creative by itself. Maybe the token could be exchanged for safecoin (if it was popular!) so it can purchase some storage! The possibilities are endless with this idea.

Ok , let me elaborate on this idea