Easy come, easy go. The core of MAID coin holders is incredibly dedicated and loyal, which is easily recognizable just in this thread alone. If you haven’t sold by now you probably will hold for a long time still.

What happens to all the shit coin traders who are chasing garbage coin the top when nothing is delivered? Easy come easy go.

When the dust settles MAID will still be there, and at that point a lot of people will be asking why?

Did this poll few days back in price & trading topic (before Substratum overtook us in market cap so I wonder what the results would be today…). Sorry if you saw them already in price & trading (this one is updated with extra 2 votes).

If anyone cares about doing something about the current sinking market cap position situation by giving marketing a boost, please join the Marketing Community Action Group thread and upvote the hell out of OP who despite being a legendary crypto blogger on medium with a focus on how awesome Maidsafe/SAFE network is, has some serious marketing ideas.

Understanding competitive dynamics is core to business strategy. What are concrete tactics we can learn from how the competition operates and markets? I’m going to put serious thought into laying out a schematic, but wanted to get other people’s opinions too. Naturally, this will have to become a separate topic if people are willing to engage.

Sure, but not much has changed in the last few weeks.

I feel you. Truth be told, I actually was in SIA first because I thought they had the best go to market strategy. While I felt (and continue to believe) that MAID’s mission is far superior, I hesitated on pulling the trigger on MAID because I was uncertain about the ability to deliver while the market opportunity is ripe. I still believe in MAID, and have long since sold my position in SIA (which I don’t regret). Every one loves a good deus ex machina, but in this story, I don’t think more status quo will cut it. 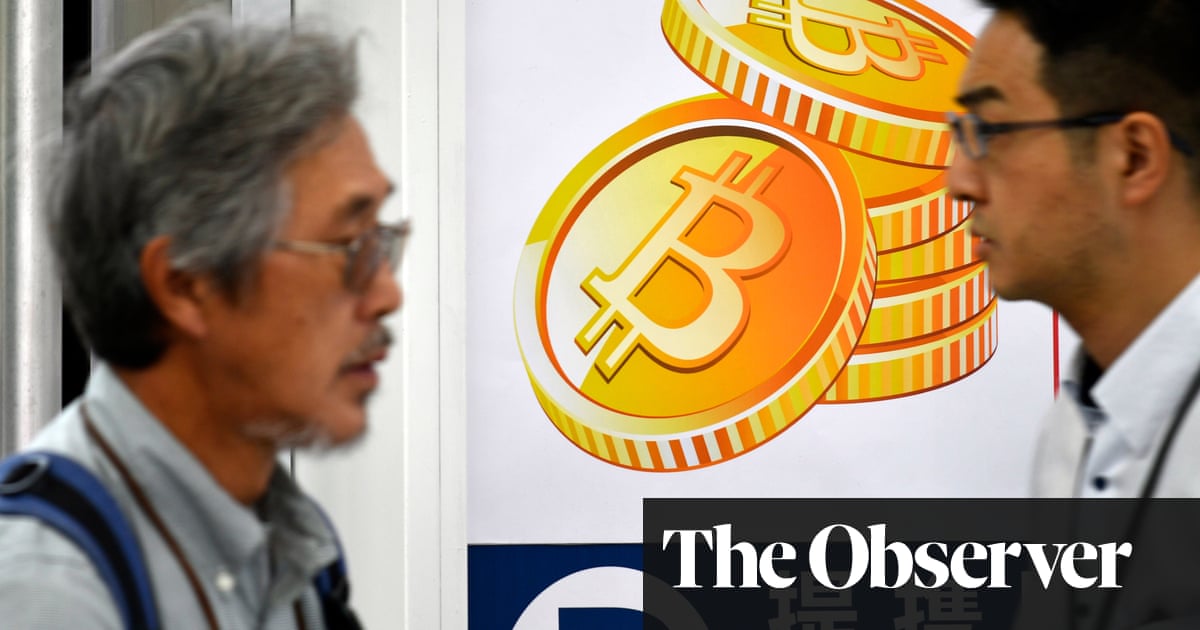 Noce find! Maid has to be one of the biggest bargains in the top 100 now. People say maidsafe need to deliver, but the time to get in is before they deliver.

Time vindicates or condemns us all. It’s annoying having to wait so long to say ‘I TOLD YOU SO’ to the world though

“I TOLD YOU S…oh, what’s that? Every other coin is worth billions and ours/mine isn’t worth half of one? Well shucks.” Time to create a Dogecoin forum account. Oh wait I already did 4 years ago >.<

I’m not sure it will ever go to a billion until something major. What major thing? Well, I don’t know that one. Data chains successfully integrated with Routing? Alpha 3? Vaults/Alpha4? I think it should happen before Alpha 4, given the nature of the insanity that is crypto.
Thus I think the $1B would likely coincide with 1) INsanity 2) Major Thing Before Alpha 4 Being Major Thing #2

In my optimistic view. Or the insanity intensifies and naturally brings everything to $1B regardless.